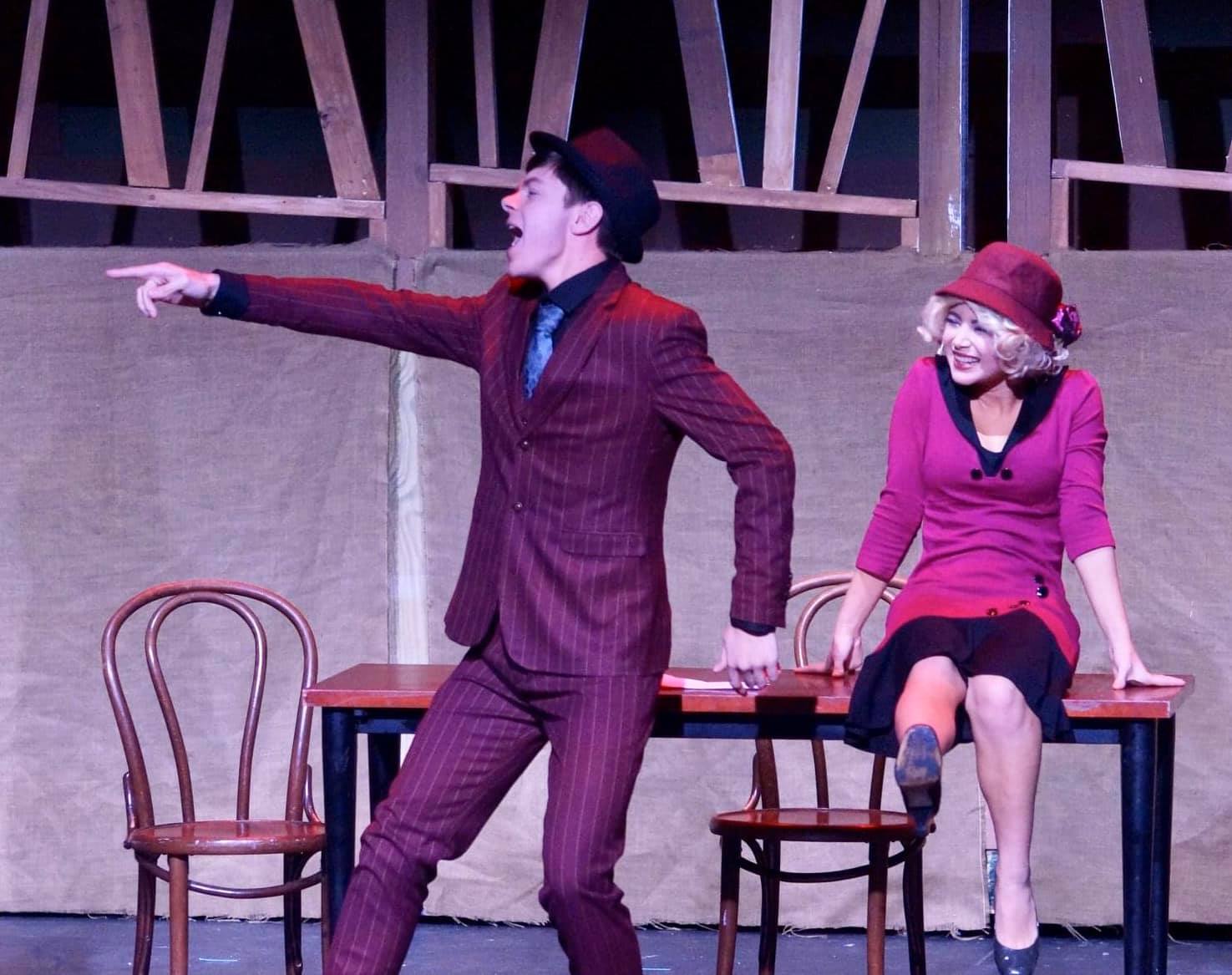 I feel two emotions when I watch my son in plays or musicals and the curtain goes up at the start of the production. The first is nervousness for the cast and crew; the second is relief that the show is finally happening. The next few hours will be a surprise: I often have no idea what the costumes will look like, who the different characters are or how it will all play out. But once that curtain goes up, the momentum carries us all along. Whatever is going to happen is set in motion. All you can really do is sit back and enjoy the show.

Later this week, I’ll take my son to college for his sophomore year. Last year was hard for me, with him being so far away, with COVID, and with my oldest daughter forging a new path for herself at her college. I made a bunch of mistakes as a mom, but I’ve also learned a lot in the past year from my college kids. I’m apparently not a quick study, because they’ve had to remind me over and over again, but I am learning that my role has changed.

At least for now, as the mom of college kids, my role is that of an audience member.

As audience members, our only job is to laugh, gasp, get swept away in the story and even start a standing ovation. We are there to gush and to applaud.

We all know how to be good audience members, but we sometimes forget how to stay out of our kid’s business. While it is entirely appropriate to send our kid a text at intermission that they are killing it, it isn’t appropriate to barge backstage with suggested changes. We know not to stand up in the middle of a play and question actor’s choices, we know to not start rearranging set pieces or passing out snacks in the middle of a heartfelt monologue.  But I’ve definitely done the equivalent of these things in my college kid’s lives and let me tell you, they don’t love it. (I said to my daughter last summer, “You know who you should date?” and then proceeded to list several guys who I thought would be great for her. Her face alone should have made me stop talking, but did I zip it? No, I did not. The inevitable result of my unsolicited advice is that I’m certain she will NEVER even look at any of these dudes. This is an example of not being a good audience member.)

Leaving our kids at college is “opening night.” The curtain will rise and our precious young adults will be standing on a stage we’ve never seen, with people we don’t know. They are as ready as they will ever be. We’ve helped with the dress rehearsals and the behind the scenes work to get them to this place. Now, we get to simply delight in what they are creating.

Some of these “plays” that you’ll witness your college kids in are emotional roller-coasters. Some will be so entertaining that you pray they will never end; some will be so heartbreaking that you will wonder who thought love was a good idea, ever.  Some will be so repetitive that you’ll think, “This again? I thought we agreed to be done with this last year.” Some will be too modern and edgy for you to understand and you’ll have to go home and do some research to figure out what you just saw. Many will have plot twists that you will see coming from a mile away; you’ll know a character is trouble as soon as they walk on stage. Almost all will have costumes that are too risqué for your taste, but the show isn’t about you.

Once kids leave for college, parents aren’t the director or choreographer or set designer or even food services anymore. We are now audience members, loudly enthusiastic and perhaps over-invested, but we have to remember that we aren’t actually in the show. We’re there to witness the unfolding of a beautiful story and to embrace the magic that happens when the curtain goes up. So, sit back and enjoy the show. You’ve earned it. And if you need someone to join you in a standing ovation, count me in.