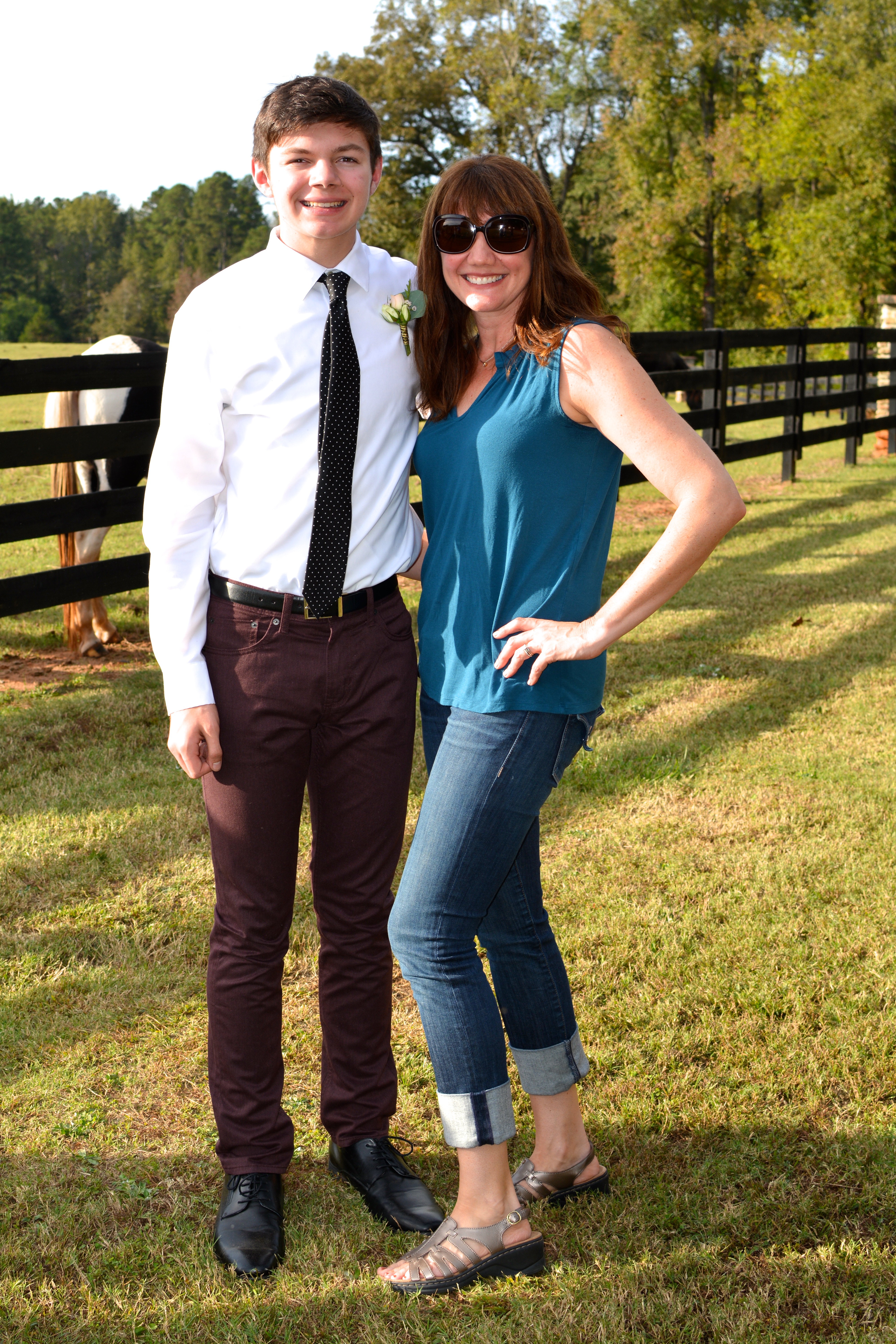 I was terrified about my daughter entering adolescence. I’d heard so many horror stories about the dramatic changes that happen to teenage girls; I was braced for her to turn into a monster. She honestly didn’t change that much. Caroline is still herself—just stretched out a little. She’s still lovely.

I should have been more worried about my son, Caleb, entering adolescence. Why didn’t people warn me that having a teenage boy was like having an alien move into your house? The changes in their voices and their bodies are alarming. Their feet become huge. They don’t even sound like themselves any more. They stop looking like your little 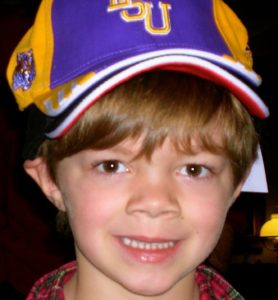 boy and start looking like a vaguely familiar man. They morph into another species.

There have been times when I have heard Caleb talking to his sisters and thought, “Is there a man upstairs???” I’ve passed by his room and seen his size 14 feet sticking out from under the covers and wondered, “Is there a man in Caleb’s bed???”

The answer to both of these questions is “Yes.” The man upstairs is Caleb. Caleb is the man in the bed. 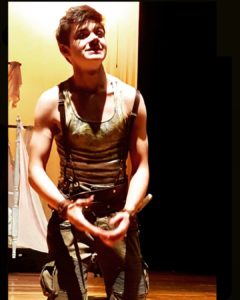 Last week, Caleb played Peter Pan at the regional One Act competition. After the show, I was in the bathroom and I overheard some girls from another school talking about my son! They were calling him “hot Peter Pan” and were wondering how old he was. They made tawdry comments about him and emphasized how good he looked in his tank top. I wanted to beat on the stall and say, “His mother is in here. He’s just a child, you perverts!” But he isn’t a child. He’s a fifteen year old, handsome young man who likes to be on stage. This does not bode well for me as his mother.

There’s another change with teenage boys that I wish I’d been warned about. Young men need their moms less and their dads more. Boys need their dads or other male mentors in a way that can knock the wind out of their moms. I haven’t loved this transition. When he was younger, Caleb always made a lot of sense to me. I didn’t need a map or a guide to figure him out. Until now. 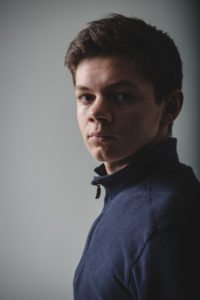 Fortunately, he has Bryan to model for him how to be a really good man.

A few years ago, one of my twin girls put on a backpack and looked out into the back yard. It was pouring down rain, but she opened the door and announced, “I’m going out to find a husband!” I hoped that her future husband was ready for my fiery daughter. I started praying for him then and there, that he be both strong and kind.

I think it’s probably time to start praying for my teenagers’ future spouses, that they be both strong and kind. Wherever they live now and whatever they are doing, they need to be in my prayers. These will be the people who become my family. They will be the single greatest influence on my adult children’s well-being and happiness. They will become their everything.