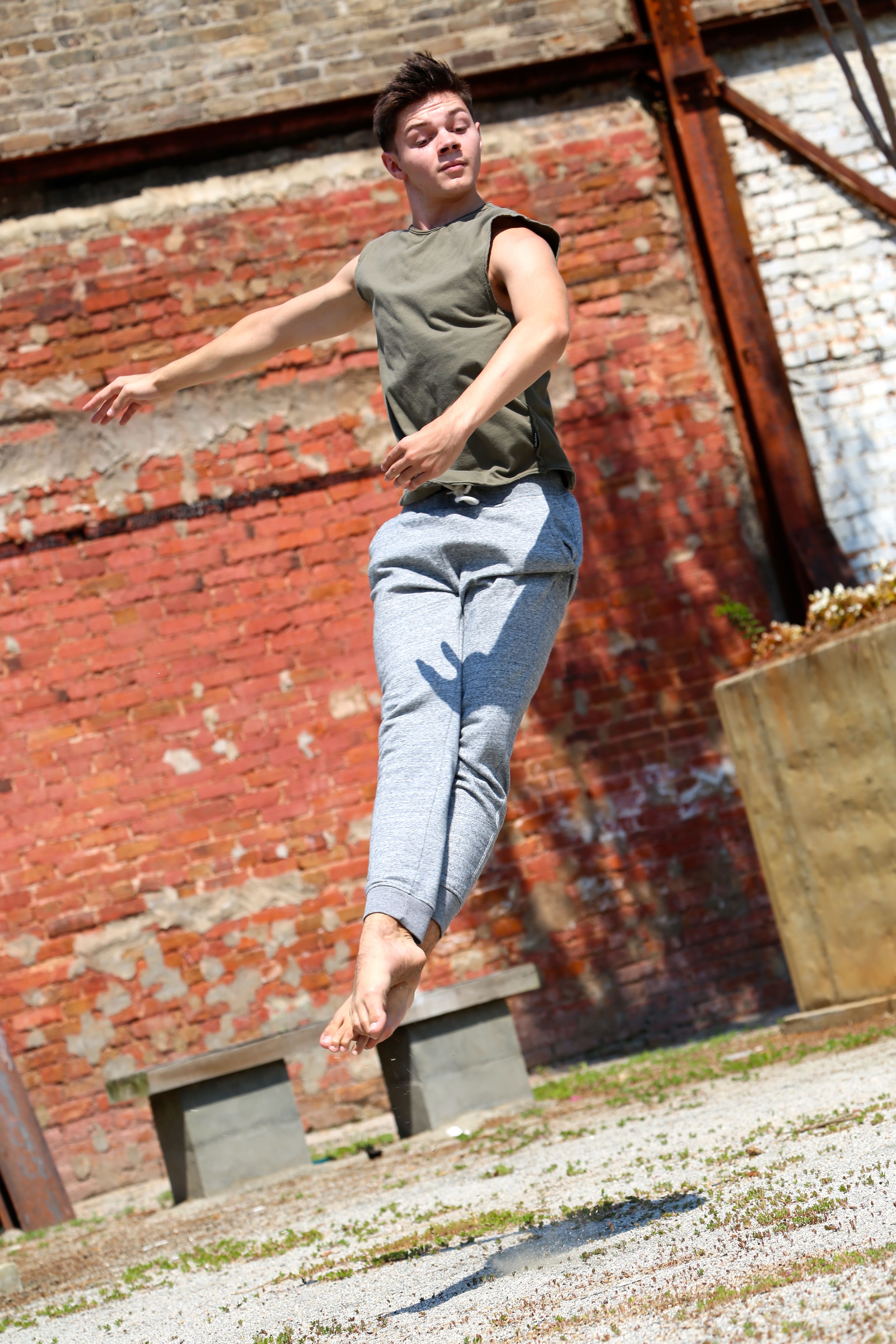 Last week, Lara Spencer, a host on Good Morning America, made a snide comment about Prince George taking ballet. Her tone was mocking and dismissive of boys who dance.

Here’s what has surprised my son, the dancer: Not that someone made jokes about boys who dance. What surprised him was the pushback that Lara Spencer got from her comments. The fact that so many people cared and spoke up delighted him.

The meanness didn’t surprise him; the kindness did. This breaks my heart.

My son has been part of a dance company since he was in the sixth grade. What this means is that he spends several days a week plus many Saturdays at the dance studio. He takes ballet, tap, hip-hop, jazz, musical theater, contemporary and lyrical. I have no idea how many hours he has trained as a dancer.

Being part of a dance company also means that he has grown accustomed to the eye-rolls and the snarky comments about boys who dance.

I’m so used to the fact that this is who he is and how he spends his time that I had forgotten how brave he has to be to continue to dance. He has so fully embraced his passion for dance that he makes it look easy, but I know that it hasn’t been an easy path. This latest national discussion has reminded me of his courage and determination.

It’s also made me incredibly grateful for the teachers and mentors who have encouraged him. As irresponsible and unkind as it is for a national journalist to mock boys who dance, those words don’t carry the same weight as the people in his life who build him up.

We don’t live in a city; we don’t even live in a very progressive county. Nonetheless, my son has found adults who have created the space for him to thrive and flourish. He has found a community at his local dance studio that has taught, encouraged and protected him. He has found a second home and a sanctuary.

So, yes, we should call out people who belittle others. We should also continue to carve out safe spaces where all people can pursue their passion.

But what I have witnessed, as a mom of a boy who dances, is the power of encouragement. The sting of ridicule is harsh, but it’s not as strong as the gift of being fully seen and celebrated.

It seems to me that the anti-venom to naysayers are mentors who urge, “Don’t stop dancing.”

For the rest of my life, I will be grateful to those people who have consistently stood beside my son and whispered, “Keep going.”