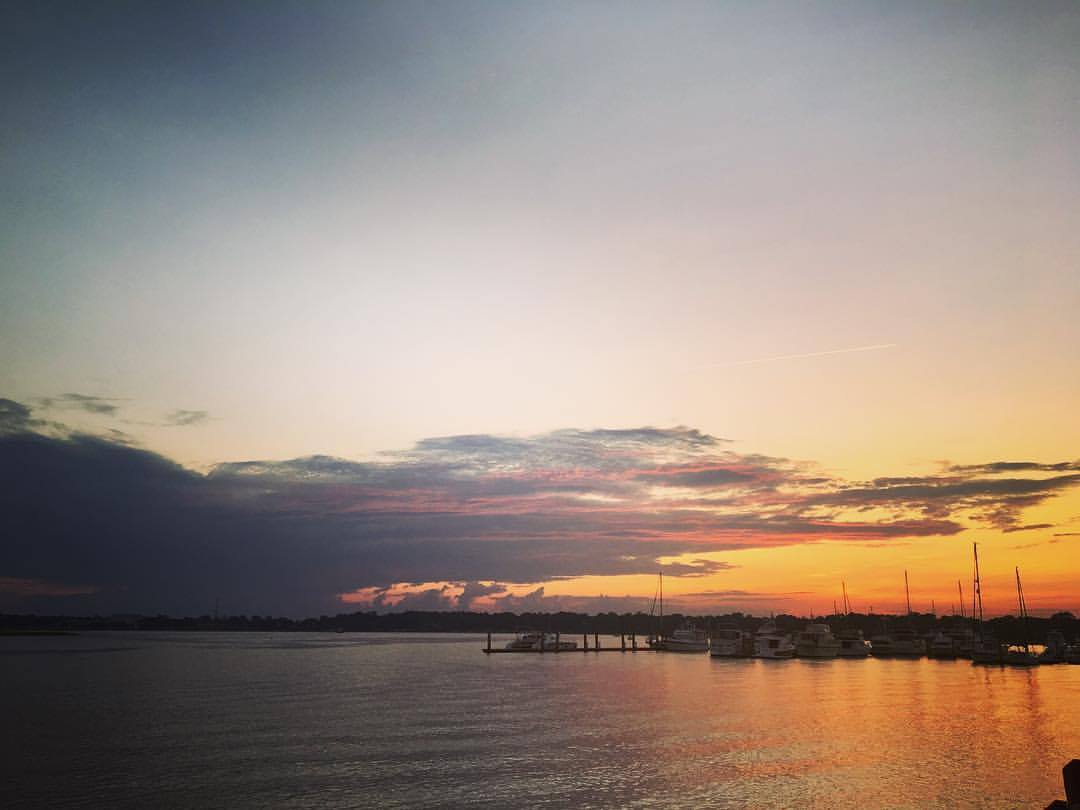 “I should have been a lawyer,” I said.

I was sitting at the pool with two of my girlfriends who were kindly helping me figure out why I’m having so much trouble with my kids growing up and moving away.

“That way,” I continued, “I wouldn’t feel so foolish for having put all of my time and energy into raising these kids. I’ve put all of my eggs in this basket of motherhood.”

My wise friend asked, “If you could go back, would you change a thing about how you’ve spent these past years?”

I conceded that I would not. I also admitted that I’m not the least bit interested in the law.

I think I’ve been feeling embarrassed that I don’t have a plan now that my kids are more independent. It reminds me of how I felt when the big kids started kindergarten and we adopted the twins. I know for sure that adopting again isn’t the answer, but I’m having trouble finding clarity about what is next for me. I recognize that it is a tremendous privilege to get to decide what I want to do with my next few decades and I don’t want to blow it.

Obviously, I’m not done being a mom. My youngest kids are only eleven years old, but I am gradually working myself out of a job.

I was talking about all of this with a friend who is in her seventies and she introduced me to the idea of the “Queen” archetype. She said that there is a mythic model in some cultures that defined women’s lives in the context of three stages: maiden, mother, crone. Now that we are all living longer and women have more ways to contribute in the world, some women have included a fourth stage of being a queen before becoming a wise-aged crone.

As a feminist, I find this worldview a bit problematic. I feel empowered, though, by the queen image and am grateful for a new way of looking at this stage in my life. I love this idea of carving out a space for middle-aged women to define themselves. These are the women who decide to go back to school or start an advocacy group or travel the world or run for Congress.

It is so comforting to me to realize that I’m not the only woman who has looked around at her life, and felt such gratitude for what has come before, but such fear about what should come next.

Once I began to feel a part of something bigger, I feel less shame. I am able to quiet the voices in my head that say that I should have figured this career stuff out by now. I am able to thank the people who suggest that I work in the church again with a very clear, “That’s not where my heart is right now.” Just because you can do something doesn’t mean that you have to.

My hunch is that my work now is figuring out what kind of queen I want to be. If I get to carve out some time and space to live into who God has created me to be, what will be my “queendom?”

The joy of this lies in trusting that all that has come before wasn’t wasted. Like so many women that I admire, my path has been windy and interesting—not a straight shot.

I recently came across a quote from the poet Hafiz that says,

“This place where you are right now, God circled on a map for you. Wherever your eyes and arms and heart can move against the earth and the sky, The Beloved has bowed there, knowing you were coming.”

This changes everything. I’m not in the wrong place at the wrong time in my life; I’m making my way towards the circled place on the map.