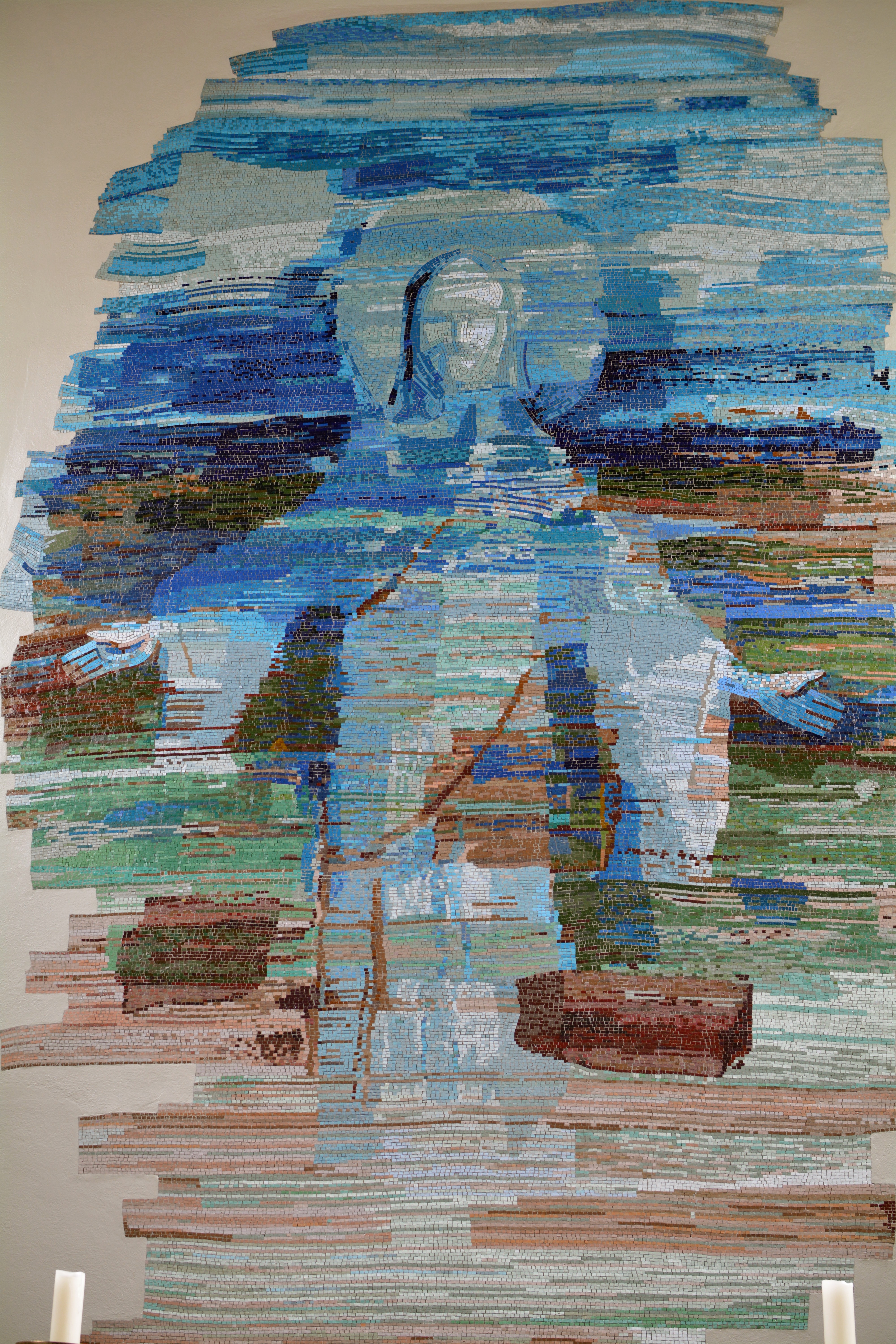 I was getting on my own nerves, with all the worrying and stewing.

I’d recently asked my husband multiple times, “Is it all going to be okay?” He’d respond that it would indeed all be fine and would even give reasonable examples for how he knew this. Then, I’d respond with, “I just don’t think it is.”

We were in a bit of a frustrating dance.

I decided to make a list of every single thing that was keeping me up at night worrying.

Some concerns were legit, such as our decision to move one of the twins to a new school. Four kids in four schools is a bit of a logistical challenge.

Some concerns were too vague to pinpoint, such as my general anxiety about my oldest child starting her senior year in high school.

Some concerns were ridiculous, such as my worry that there are simply too many yoga studios in my town and HOW CAN THEY ALL POSSIBLY MAKE IT??? 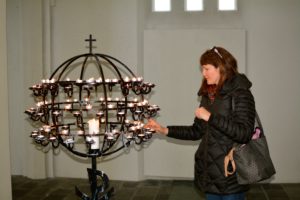 I decided to start offering the real worries up in prayer, one at a time, as I went about my days.

What kept surfacing in my brain was the scripture verse from Luke 10 where Jesus tells Martha, “You are worried about so many things.”

In the text, Martha was running around handling a busy household and her sister Mary was sitting at the feet of Jesus; yes, just sitting there! Martha has had it and wants Jesus to tell her sister to help for once. Jesus makes it worse by low-key dissing Martha for being so frantic; he actually praises the sitting down sister. (This is my very loose interpretation of the text. Exactly none of my seminary professors would approve of this loose translation.)

This is not my favorite Bible passage. I feel for Martha. After all, “DINNER ISN’T GOING TO COOK ITSELF, JESUS!”

I decided I probably needed to sit with this scripture for a bit, especially since it was making me mad.

Here’s what I’m figuring out: Jesus wasn’t admonishing Martha for having work to do; he was admonishing her for acting like worrying was her job.

This hurts. If worrying was a job, I’d be the boss of that empire. 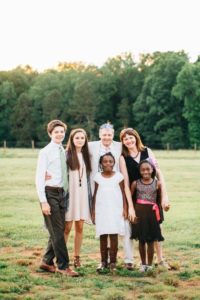 I’m beginning to suspect that there isn’t a trophy given to the person who has the MOST THINGS on her mind. In fact, it’s pretty likely that being worried all the time can actually distance us from those whom we love.

When we are worried about “so many things,” we aren’t fully present in the room. We aren’t actually helping the people we love; we are stewing and scurrying and resenting.

Surely, Martha truly wanted to please Jesus with all of her hosting and fussing. Jesus, though, wanted more from Martha. He wanted her attention and time and friendship and love.