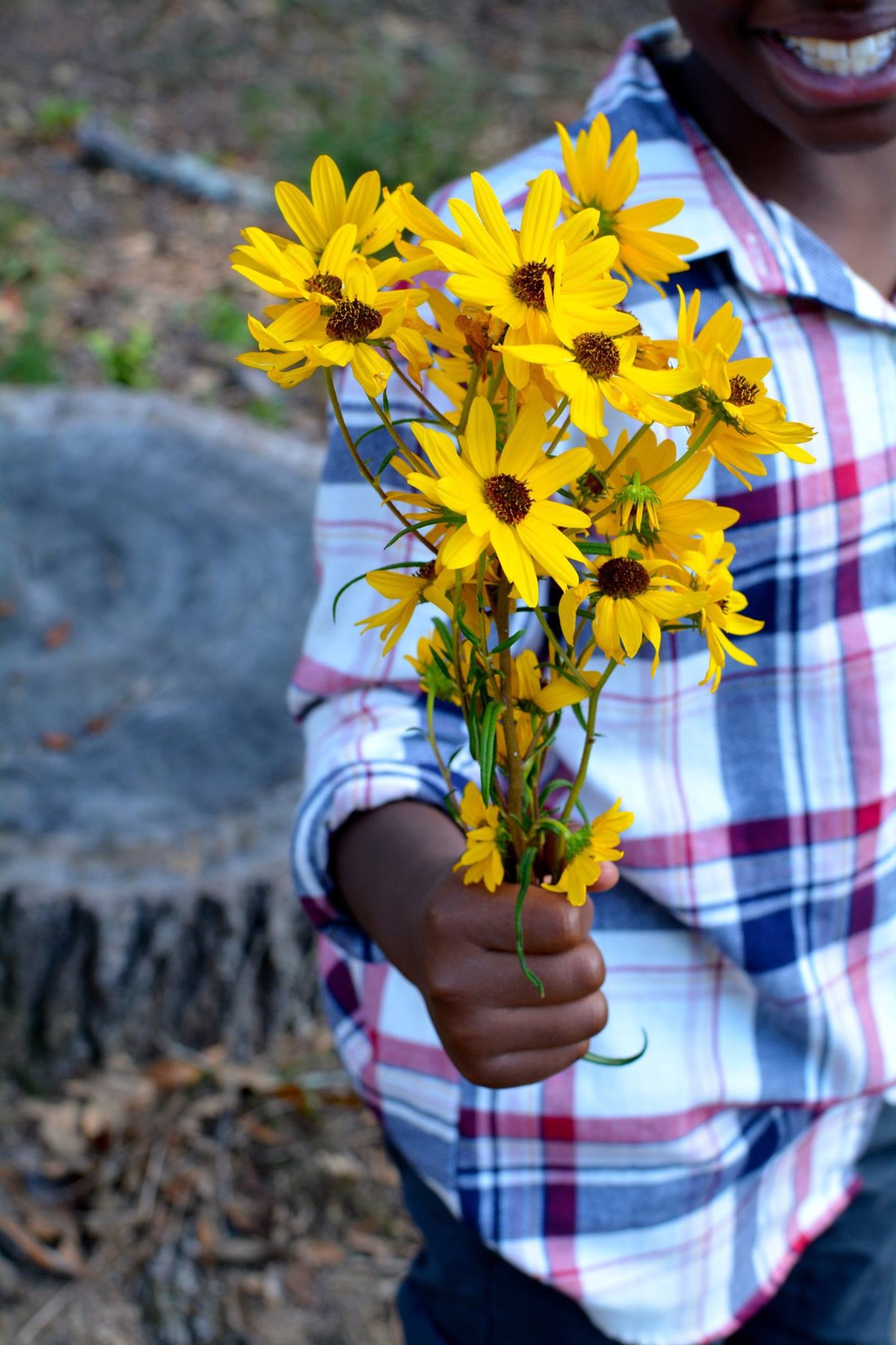 I was born, raised and have lived in the South my whole life, but many of my friends are much more Southern than I am. My parents were raised in the Midwest and I think there are some Southern nuances that I didn’t learn. I recently asked one of my good friends how she met her husband and she literally said, “Back in the Civil War…”. She told a story about generals and someone in his family selling someone in her family a farm and knowing her future husband since childhood. That’s Southern.

There are some Southern things, though, like valuing family and the importance of good manners, that I’ve fully adopted.

I absolutely love that Southern children are taught that “acting ugly” is embarrassing and unacceptable.

“Don’t be ugly” is by far the most Southern thing that ever comes out of my mouth. Nothing horrifies me more than my children being rude or mean. Along with valuing family, this core Southern value of not being disrespectful or unkind is perhaps the way that I am the most Southern.

For a group so good at manners, so gracious and kind, I can’t for the life of me figure out why we as Southerners are holding onto a part of our history that is hurtful and oppressive and wrong.

This week, I’ve watched a slow dawning for many Southerners who are just now acknowledging what a mess we are in as a country.

I’m part of this awakening. I went to a meeting this week at the Athens Library; it was sponsored by the Athens Anti-Discrimination Movement for us to learn about ways to respond to Charlottesville. It was very well attended and there were people out in the hall and in an overflow room. There were discussions about Athens history and also about strategies to prepare in case protests came to Athens.

I was surprised to hear someone suggest that the Confederate monument downtown be moved to a local cemetery. I didn’t know Athens had a monument to the Confederacy. I have walked past that statue many times and I never knew what it was. I bet my black brothers and sisters did.

This week, in order to better educate myself, I read about highways

and monuments named after Confederate generals; I wondered how that must feel for black Americans to take the Jefferson Davis Highway to visit their grandparents. I read about Clemson University’s founding and its ties to slavery; I wondered how it must feel to walk by Tillman Hall as a black student. I read that the statue of Robert E. Lee was removed from Duke Chapel; I wondered why in the world there ever was a statue of a general at the entrance of a church in the first place.

As a nation, I feel like we’re in that stage of organizing a house where everything is a complete mess. We have pulled everything out and nothing is hiding in cabinets anymore. It is tempting to shove it all back in and declare the project a mistake. It’s tempting to just move to a different house instead. It’s tempting to say that this is someone else’s mess to fix.

But, fellow Southerners, it is not. It’s our mess and I know it is painful to have to face our complicity in this, but it’s not nearly as painful as a person of color having to live under the shadow of the Confederacy.

It’s not all lost, though.

As Southerners, we have the tools for this. We are good at hospitality.

We are good at not acting ugly.