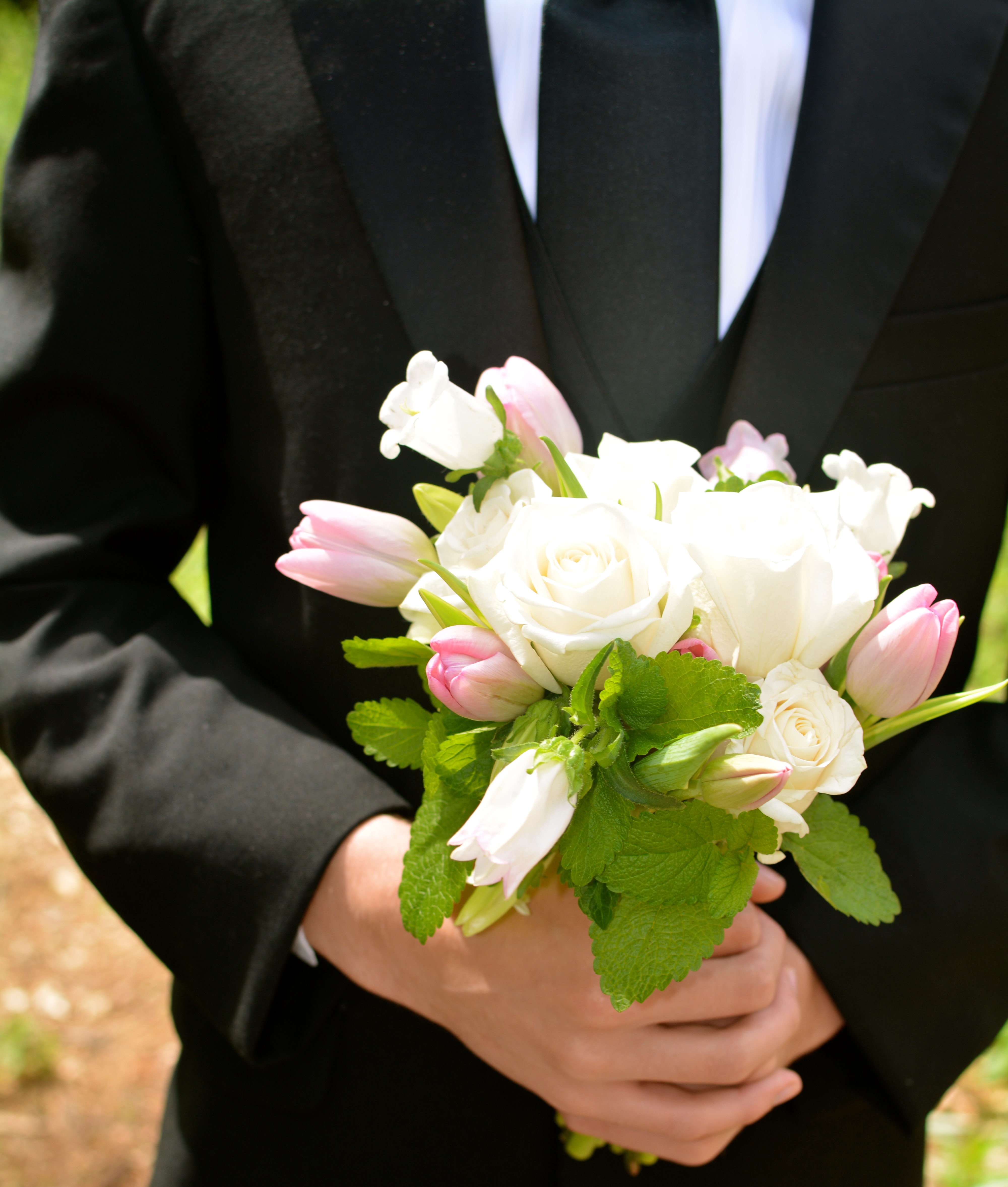 Prom time scares me. My whole hope for prom night was that my kids or their friends wouldn’t end up in the local news for any reason. I also hoped that our phones wouldn’t blow up with some kind of bad news. I just wanted them to all land safely on the other side. 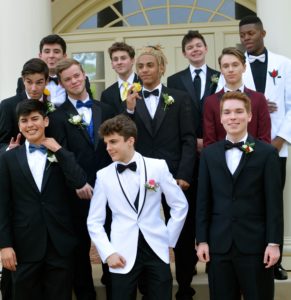 We know from scientists and other smart people that human’s prefrontal cortexes aren’t fully developed until they are in their mid-20s. This is the area of the brain that is responsible for good judgment; this is where impulse control and complex planning are housed. In teenagers, this part isn’t fully cooked.

Amazingly, teenagers often think everything should be different just because they are dressed like adults. Putting on a tux does not make their prefrontal cortex magically develop. They aren’t suddenly less impulsive because their hair looks great. Their decision making isn’t reliable now that they have on shoes that aren’t flip-flops.

Nonetheless, they persist. More times than I can count, the phrase, “Don’t you trust me?” has been bantered around my house. 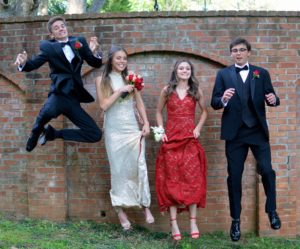 I feel very comfortable going on the record saying that I do not, in fact, trust my high schoolers.

Don’t get me wrong: they are great kids. My lack of trust doesn’t come from the police bringing them home or calls from the principal or any other outside interference.

I don’t trust them because they are teenagers. It’s their job to push the boundaries. It’s my job, though, to usher them to adulthood with as little trauma as possible for all of us.

I know that it’s a long process, so we practice freedom, a little bit at a time. There are some areas, such as academics, that I trust them to handle completely. I have no idea when my teenagers have tests or projects due; I don’t communicate with their teachers and actually don’t know most of their names. Since I don’t plan on going to college with my kids, I figure this is their time to work out being good students. They’ve been training their whole lives for this. They are the ones most affected by the consequences and they are up to the task.

In other areas, such as going to parties without parents present or hopping into cars with people I’ve never met, I don’t trust them at all. The risks are too high and their decision making is sometimes less than stellar.

I was a teenager. I had brothers. I know that I’m not getting the full story on any given day and that’s okay. It just means that I am a bit stingy with my trust.

Recently, when I was watching my daughter race, I was struck by what a gift her intensity is. She dug really deep and passed a runner from such a distance that it looked physically impossible. That kind of determination will serve her well for her whole life. I trust in that.