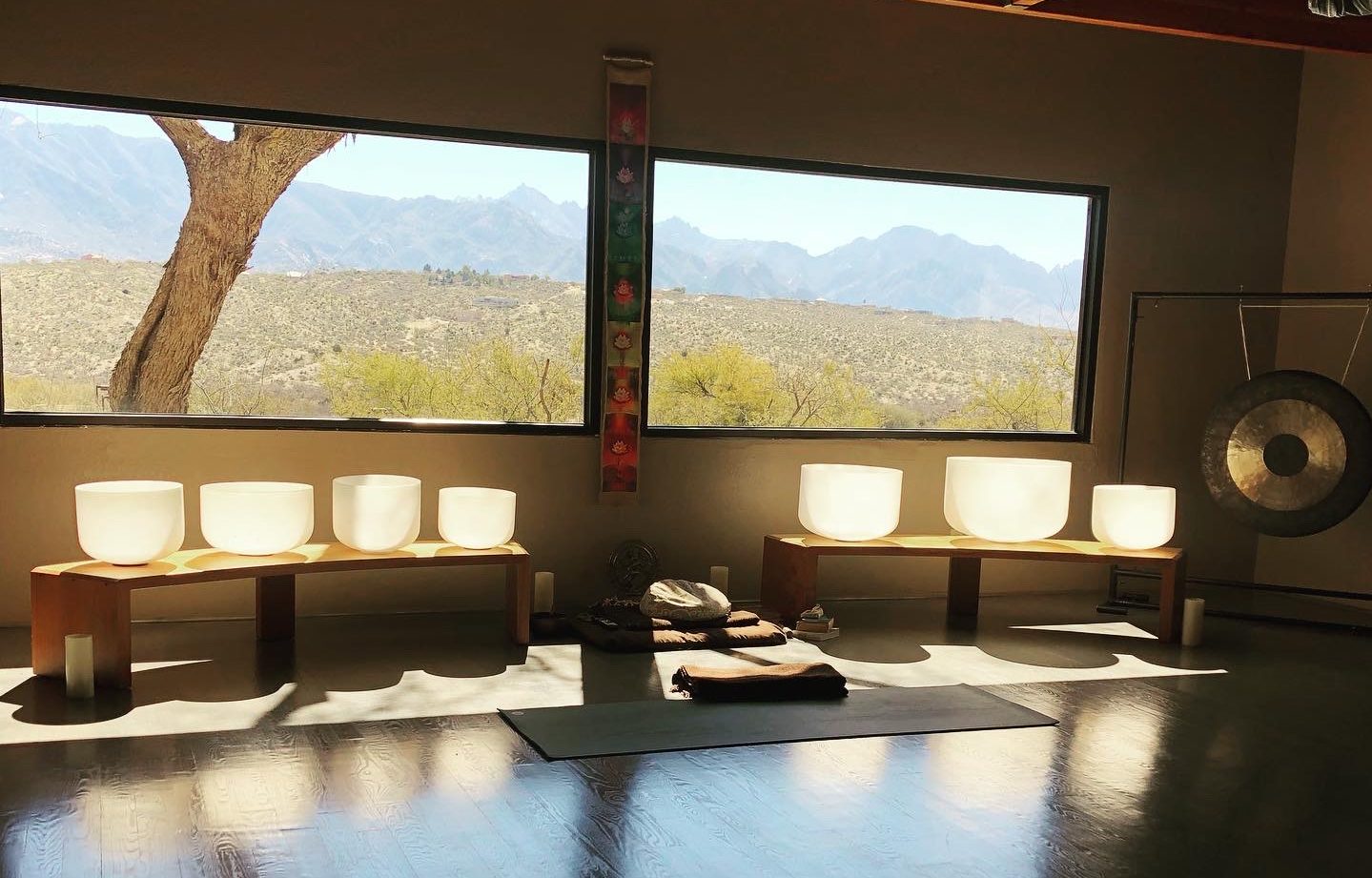 There’s a great cartoon series by Emily Flake in The New Yorker about emerging from the pandemic and revealing our new, weirder selves to one another. She says, “In the grim cocoon of quarantine, I’ve metamorphosed into…someone else..or something else. Like a toad, but without the cool amphibian powers.” She tries to figure out how to present herself and decides to avoid criticism by beating everyone to the punch. There’s a great drawing of her saying, “OK, so I know I’ve become a toad on the outside. But it’s important that you know I’ve also become a toad on the inside.” I relate to this on a deeply spiritual level.

It’s been a helluva year, hasn’t it? We’ve all been changed by this pandemic. How do we get the word out about who we have become? It’s like the saddest coming-out party ever.

Not surprisingly, the gay community has already blazed a path for the rest of us when it comes to revealing our true selves. One of the many things I learned when my son came out as LGBTQ is that you don’t just “come out” once. While there might be a single big event of telling family and friends, you actually come out during your whole life. It happens when you start a new job or move to a new town or even when you get married or end a relationship.

Lately, I’ve been thinking about coming out as a kind of revealing of who we truly are over and over again; it doesn’t have to be only about our sexuality. It’s a way of saying, “There’s something about me that I’d like you to know.” In two different interactions recently, I was reminded of the fluidity of all of our identities and experiences.

The first time was after we left an outdoor Easter gathering at our church and my oldest daughter laughed and said, “I know it’s not the same as a gay person coming out, but I think I just kind of came out to a bunch of people that I’m not running for Georgia anymore.” No one at church had seen her since she stepped away from the team in October and so they asked how her track season was going. She figured out how to tell multiple groups of people that she wanted a fuller college experience than just being an athlete and decided to do some new things instead. Much to her delight, people responded to her news with grace and encouragement.

The second time I thought about the importance of revealing who we truly are was when a friend of mine shared that her spiritual beliefs have been challenged in the past year. She’s hesitant to return to worship with her congregation. There’s been a shift in her understanding of God and her relationship to the church. She’s certainly not alone in having something new to reveal.

As we emerge from this year of isolation, many of us will need to get the word out about who we are now. This can cover anything big that has shifted for us: mental health challenges, relationship changes, career shifts, addictions in our families, spiritual discoveries or just clarity about what matters most to us.

If we expect people to have changed, we’ll all be more willing to share, in spaces that are safe and loving.

While there is no one way to “come out” about sexuality or anything else personal, there are some strategies that can be pretty helpful. As a mom of kids who have had various things to reveal, I know that the first step is introspection and trusting one’s own truth. Next, telling people that you trust and who love you no matter what can be so empowering. It’s helpful to anticipate that they often already know what you need to reveal to them; also, they usually won’t die from your news. Then, when it feels safe, you can casually talk about who you have become. Social media is last, if at all. And most importantly, once you’ve shown people who you are now, you aren’t responsible for their feelings about you.

I’ve struggled with this over the years as I’ve tried to explain my family to people who won’t ever approve. There’s nothing to be gained for me in those interactions and I’m learning to walk away. That’s another thing I’ve learned during this pandemic: we simply don’t have all the time in the world. Being true to ourselves is urgent.

What I have seen in my friends and family in the past year is a re-evaluation about who we want to be. Relationships that might have limped along for a few more years ended abruptly; young adults made big changes because everything was turned upside-down anyways; we’ve all lost the energy to pretend anymore.

The last panel of The New Yorker cartoon says, “I guess I could just lean into the weirdness of what I’ve become. Hell with it, it’s muumuus and social awkwardness for me from now on. I mean, I have to figure everyone else got weird, too.”

Or at least more true to themselves. And that’s worth celebrating.