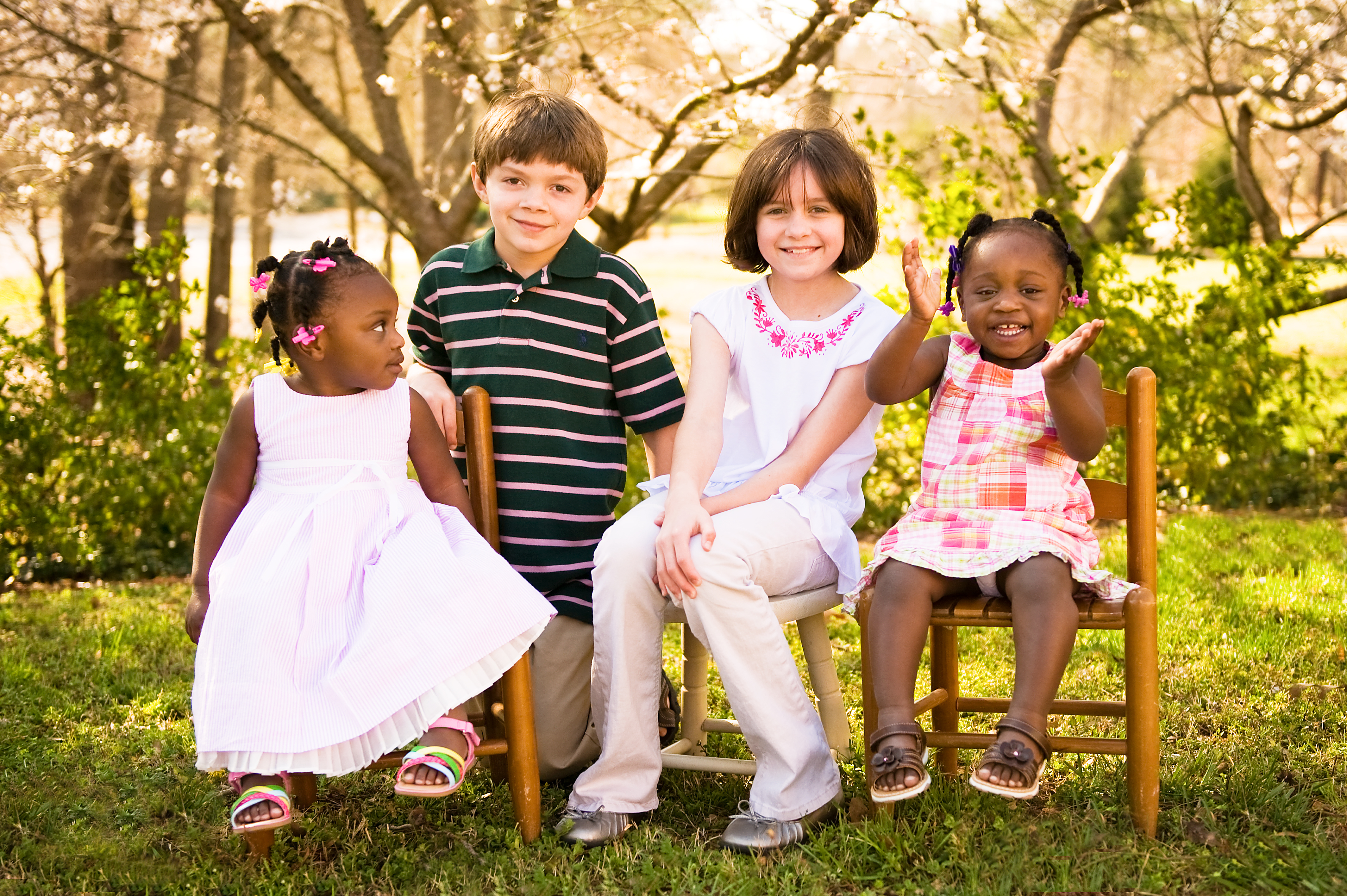 Strangers regularly point to my twin daughters and ask me, “Where are they from?” An airport shuttle driver asked my husband Bryan a few years ago, “Did you get them from Haiti?” My husband responded, “No” and kept moving. I was a little embarrassed. Bryan answered the question, I suppose, but he wasn’t exactly forthcoming. I tend to over-tell their story, right down to the NICU at the hospital where we first met our girls. Bryan tends to think it isn’t everyone’s business. He’s probably right. No one asks where white children are from.

This past week, as I listened, horrified, to what President Trump said regarding immigration, I wondered what it must be like to be an immigrant or refugee from one of those countries. Imagine what it must be like to be a child from one of those places, to hear that where you came from was called a “shithole country.” What does that make you then? What does it mean that the place your grandparents still live or the culture that you still miss is seen as worthless by the President of the United States?

I think it means that your fear that you aren’t welcome here is affirmed by the leader of this nation.

Trump’s stating that he would like more people from places like Norway and less from Haiti and “shithole countries” from the African continent isn’t surprising to me. Trump hasn’t made it a secret that he prefers white people. His description of Mexicans as “rapists,” his travel ban on majority Muslim countries, his disdain for the black NFL players who protested during the national anthem are all examples of the ways he has depicted people with brown or black skin as “other.”

Trump has been working diligently to create an “us vs. them” society. Since it is illegal to hang up “whites only” signs in restaurants or outside restrooms, there are plenty of people who champion an understanding that “whites preferred” is really the best way to run things.

I get that white people know that their days as the majority in this country are numbered. I get that they are circling the wagons and desperately clinging to power.

I also know that it is shameful and sinful and disgraceful.

The past few days, I’ve been thinking that this latest Trump episode reminded me of another story. I finally remembered the story of Nathanael, who upon hearing that Jesus of Nazareth was the Messiah, said, “Can anything good come from Nazareth?”

When we decide that whole geographical areas are incapable of goodness, we aren’t only showing our bias against people different from us. We are also asserting that those people or nations aren’t created in the image of God just as fully as we are. When we write off whole groups of people as being unworthy, we are denying that they are created by and beloved by God. When people ask me where the twins are from, what I most want to say is, “They are from God.” I believe this is true for every single human being; our origin and our home is God.

Today is Martin Luther King, Jr. Day. To honor his legacy, I signed my family up to participate in a local day of service by helping to clean up an African American cemetery in our town. It was hard to explain to the twins why, in the past, black people couldn’t be buried with white people. It was even harder to explain why the African American cemetery needs our help with basic maintenance and care. Systemic racism will break a young black child’s heart. It should break all of our hearts.

Especially in light of recent events, I could just weep when I read Dr. King’s words, “I have a dream that my four little children will one day live in a nation where they will not be judged by the color of their skin, but by the content of their character.” 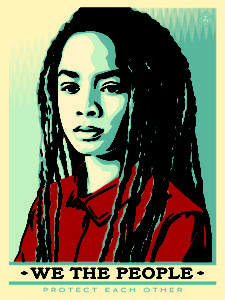 I want us to be that kind of nation.

When I am tempted to give in to despair, I remember these marching orders from Dr. King, “If you can’t fly, then run. If you can’t run, then walk. If you can’t walk, then crawl, but whatever you do, you have to keep moving forward.”