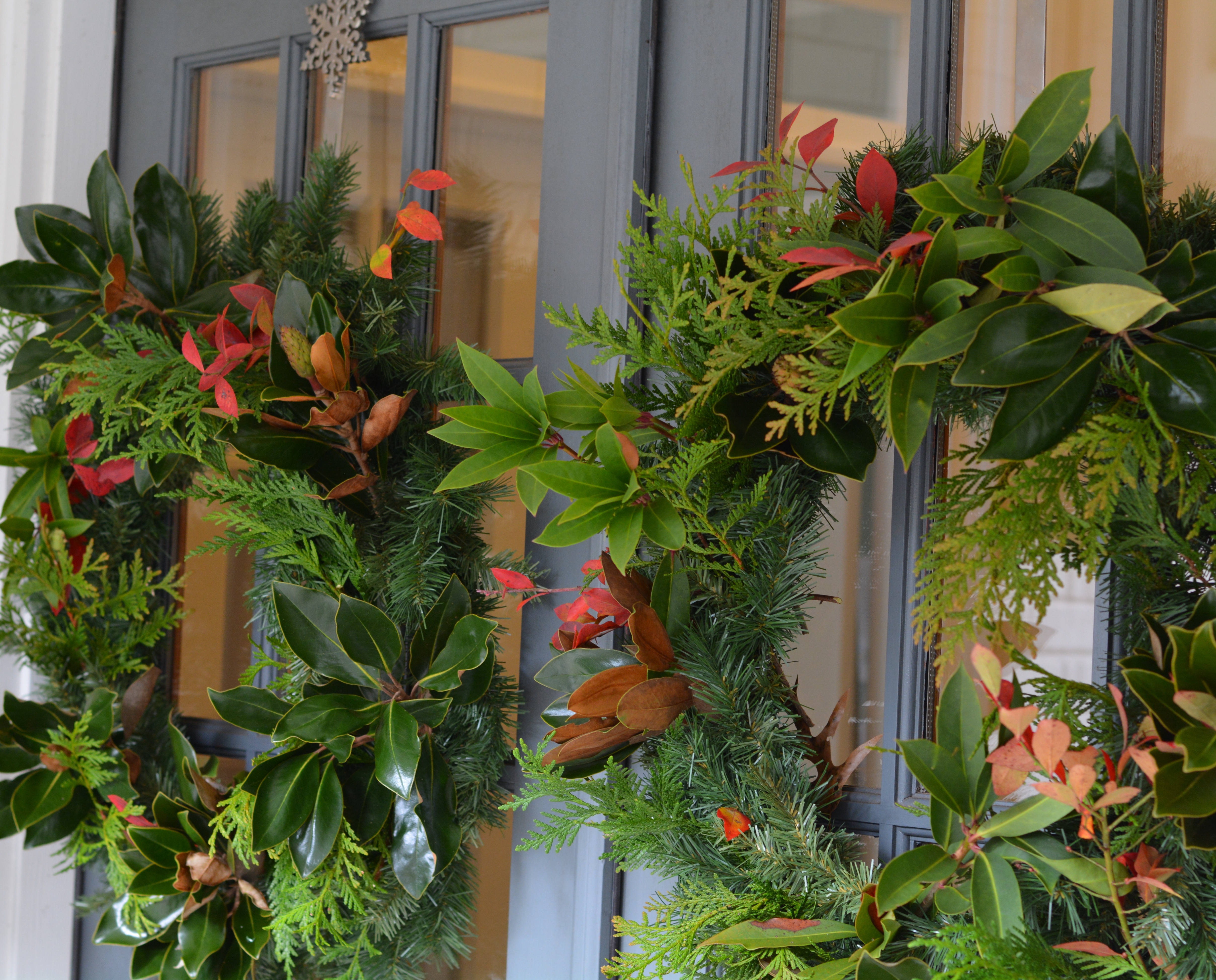 I have exactly one follower on Twitter. One. I opened an account last summer for the sole purpose of watching Rep. John Lewis on the floor of the house during a sit-in. I don’t know how to turn on my TV (so many remotes) and my kids weren’t here to do it for me, so I 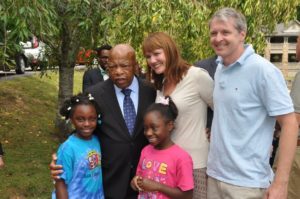 resorted to Twitter. The fact that I joined in order to watch a civil rights icon should have been warning enough that I had no business on Twitter.

Until this past week, I hadn’t checked Twitter much. Unfortunately, I spent more time on Twitter from last Sunday to Friday than any human should. I checked it constantly and fell down into a rabbit hole. I felt like I had eaten the spiritual equivalent of junk food.

In my defense, I had good reason to be on Twitter. One of our family friends was, at the beginning of the week, the Athletic Director at the University of Tennessee. You might have heard that they were in a bit of a pickle finding a head football coach. The search got stranger and the stakes got higher with each day that passed.

I was calling my husband, who is trying to run a business, and saying, “Why would anyone want Lane Kiffin back there?” and “Do you think Tee Martin is ready for a head coaching position?”   These are names of people I did not know until last week, but I became a self-taught 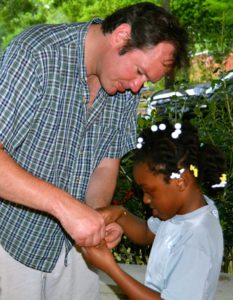 Tennessee expert. My brother, who graduated from UT Law School, had to endure my texts comparing what was happening in Knoxville to the French Revolution. I was in way too deep.

Then, my friend at UT was replaced/fired/placed on paid leave and people on Twitter were celebrating that decision; my experiment with Twitter stopped being fun. It was disconcerting how quickly my heart hardened against the whole “Vol Nation.” I was left feeling empty, disappointed and kind of dirty.

Twitter revealed to me the brokenness of humanity. Combined with all the new revelations about sexual harassment in media and politics, I became keenly aware that we are all just very, very broken.

Every once in a while, it is good for me to recognize the brokenness of our world. It helps me to remember why it was that humanity needed salvation. We certainly can’t save ourselves. We can’t even be kind or decent on Twitter.

After the Tennessee frenzy subsided, I stopped checking Twitter. I started reading a novel instead. I focused on my friends and family. I finally took the pumpkins off my front porch and 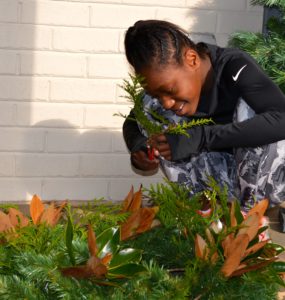 started preparing for Advent. The twins helped me gather evergreen branches for our wreaths. I started the process of clearing a space in my house and in my heart for Emmanuel, “God with us.”