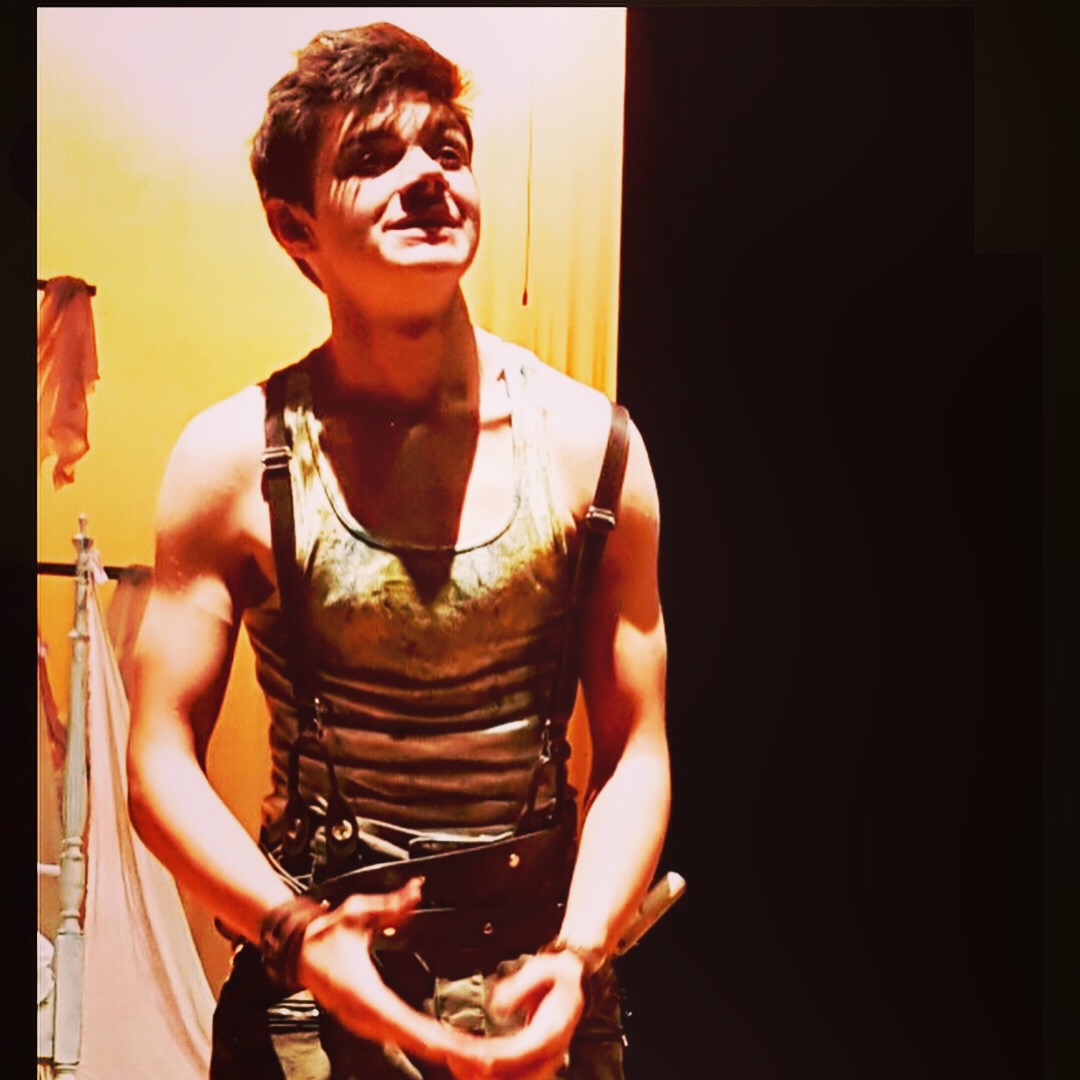 There’s a practice in the theater world called “giving notes” that even those of us who are never on stage could benefit from.

“Giving notes,” as I understand it, involves sitting around in a circle after a performance and hearing about the ways you can improve. As a sensitive person who doesn’t exactly crave “feedback,” this sounds terrible to me. My son Caleb, who is a drama kid, loves getting notes. 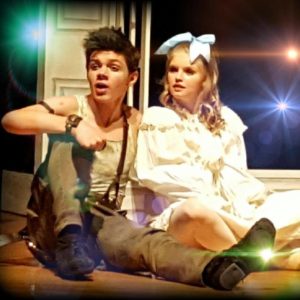 He’s away this summer at a drama intensive and recently called home to give us an update. “I have this great teacher,” he said, “She’s in her seventies and tough. After our first performance, she gave me a bunch of notes.”

I was quiet. To me, getting a bunch of notes sounds like a bunch of things went wrong.

Eventually Caleb said, “Mom, it’s good. That means she knows who I am. It means she thinks I can get better.” 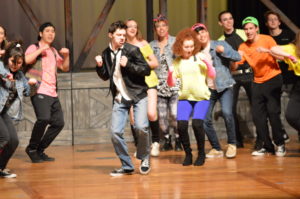 Over the years, I’ve learned a little about giving and receiving notes. It turns out that actors don’t give one another notes; only the director gives notes. I once asked Caleb, “What if there aren’t any notes to give?” His response was that if the director is a good one and one who cares about the play, there are always notes.

Giving notes is a way of expressing care; it is a gift to the recipient. It only works, though, if the actor trusts the director.

Trust is the key. I think my son wants to get notes because he has directors that he trusts.

I’m not ever on the stage, but I do have trustworthy people in my life who give me notes. I listen to my spouse and siblings and good friends and fellow parents who have kids older than mine. I have people in my life who say, “You tend to panic when your kids start at new schools. Remember how you wanted to circle back around at the middle school and throw Caroline in the car? Could that be what this is about?” They also say hard things, like, “This isn’t about you” and “You might need to give your kids some space.”

A few years ago, I was on a quick getaway to the beach with some of my closest girlfriends. My whole family got sick and I was trying to figure out if I should rent a car and come back home. I was expressing the constant state of guilt that I felt since adopting the twins. There just wasn’t enough time and energy and attention to give to all four kids. My friend Susan walked about ten feet to the kitchen to get us some wine. By the time she got back to the couches, I was saying, “Caroline won’t get the attention and supervision she needs from us, she’ll turn to rough kids for affirmation. She’ll end up addicted to drugs and on the streets.” 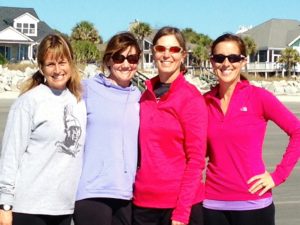 My friend Susan was like, “How long was I gone?” My friends, who love me and know me, could point out that I was clearly catastrophizing. There was zero evidence that my family having a virus would inevitably lead to Caro living on the streets. It was insane, but I couldn’t see how crazy it was. I needed friends who could see the whole unfolding drama with clear eyes from a healthy distance.

I’m not sure that I’ll ever love getting notes, but I do recognize the value of them. I know that we all need help getting better. I trust that notes  are a gift.