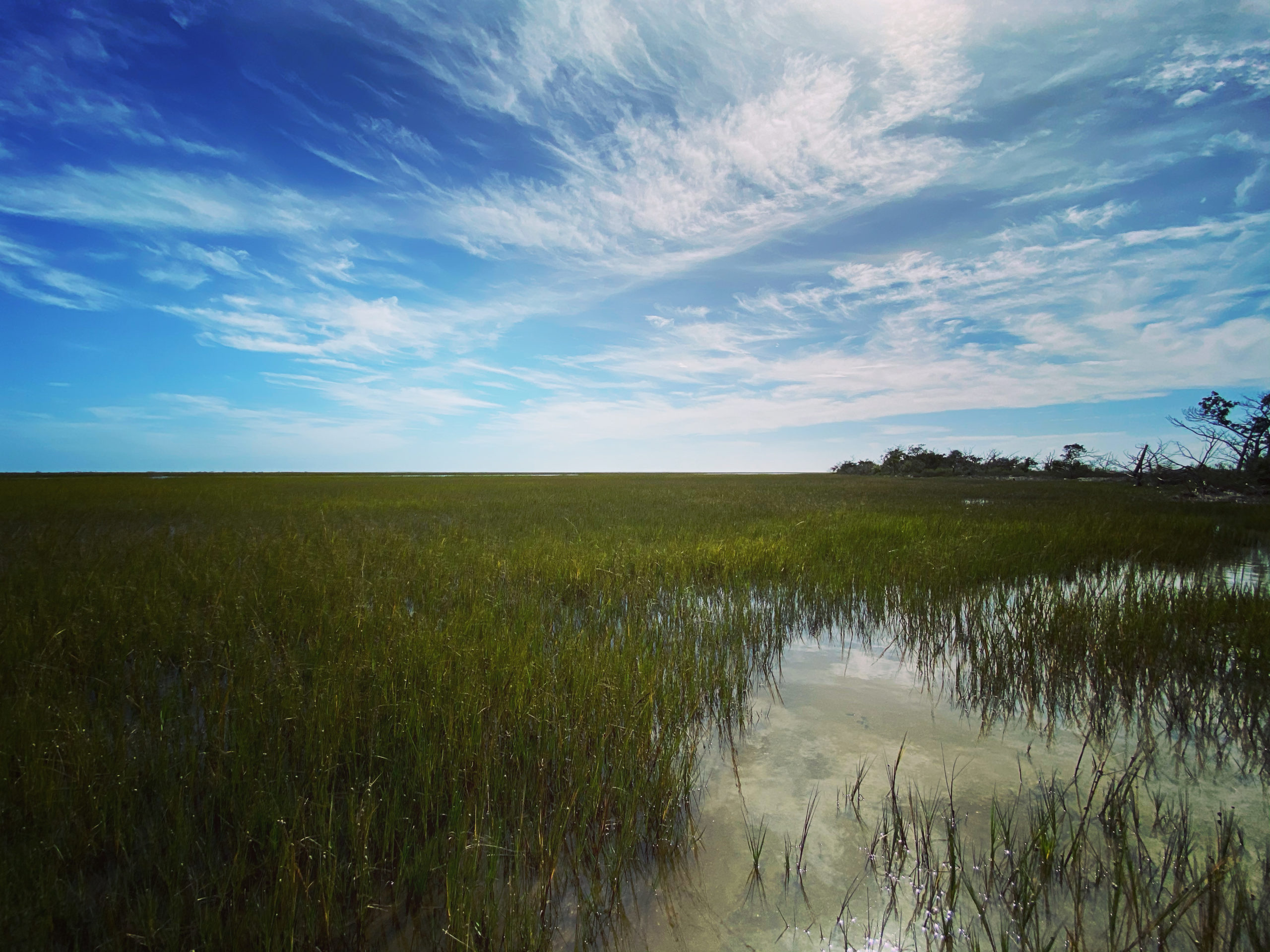 If 2020 is mostly a blur, then these first few weeks of January are etched into my memory in exquisite detail. It’s like everything went from hazy to high-definition overnight.

On January 5th, my son Caleb and I helped as poll watchers for the Senate run-off elections here in Georgia. We trained through the Democratic Party of Georgia and were assigned a precinct in a rural county nearby. We had checklists for opening and closing the polls as well as instructions to report voting irregularities and wait times. I was so inspired by people who came out once again to vote in Georgia, especially those who rushed over after work or who brought their toddlers on their way to daycare. After our fourteen-hour shift, Caleb and I were so excited and hopeful. Driving home, I said to him, “Georgia won’t be the center of the voting universe anymore, but it sure was fun that the whole country, especially Hollywood and Broadway stars, noticed that there are more than a few Democrats down here.”

Late that night, it became clear that Rev. Warnock had won. I went to sleep thinking, “Democracy is amazing. People are so inspiring.”

Less than twenty-four hours later, rioters were storming the Capitol of the United States. We barely had a chance to celebrate Georgia turning the Senate Blue. Democracy didn’t seem so amazing anymore; people were terrifying.

As I watched wannabe Spidermen scaling the walls of the Capitol, I was shocked and also furious. There were stairs right there! You know who climbs a wall in full view of police officers? People who are absolutely certain that they won’t get shot. Arrogant people; mostly white, all deluded.

I know that the storming of the Capitol was planned well before the victories in Georgia, but it still felt reactionary. It felt personal. It felt like an assault.

These past four years have been worse than I imagined they could possibly be and I was one of the people sobbing when Trump was elected. I think it will take a long time for us to recover from the trauma of having a narcissist running our nation. The level of hyper-vigilance required to keep our country somewhat on the rails has exhausted so many Americans. It’s been one crisis and gaslighting after another. This level of trauma can’t be good for us.

But I just want it to end. For a few months, a friend of mine has been saying that getting Trump to leave office is like the worst breakup ever. We want him to be out of our life so badly that we’ll give him all of our stuff if he’ll just go away. Nothing matters more than ending this toxic relationship. I know we won’t all magically heal after President Biden’s inauguration, but we can at least change the locks and take back our freedom and maybe breathe again.

When President Obama was inaugurated in 2009, the twins were ten months old. I put them in little Bumbo infant seats in front of the TV and cheered for the first family. I knew, of course, that they wouldn’t remember it, but I wanted to share that moment of hope with my African-American girls. This week, after all we’ve been through as a nation and as individuals, I can’t wait to show them the inauguration of President Biden and Vice-President Harris. I’m ready to start healing; I’m psyched to celebrate; I’m hungry for hope.