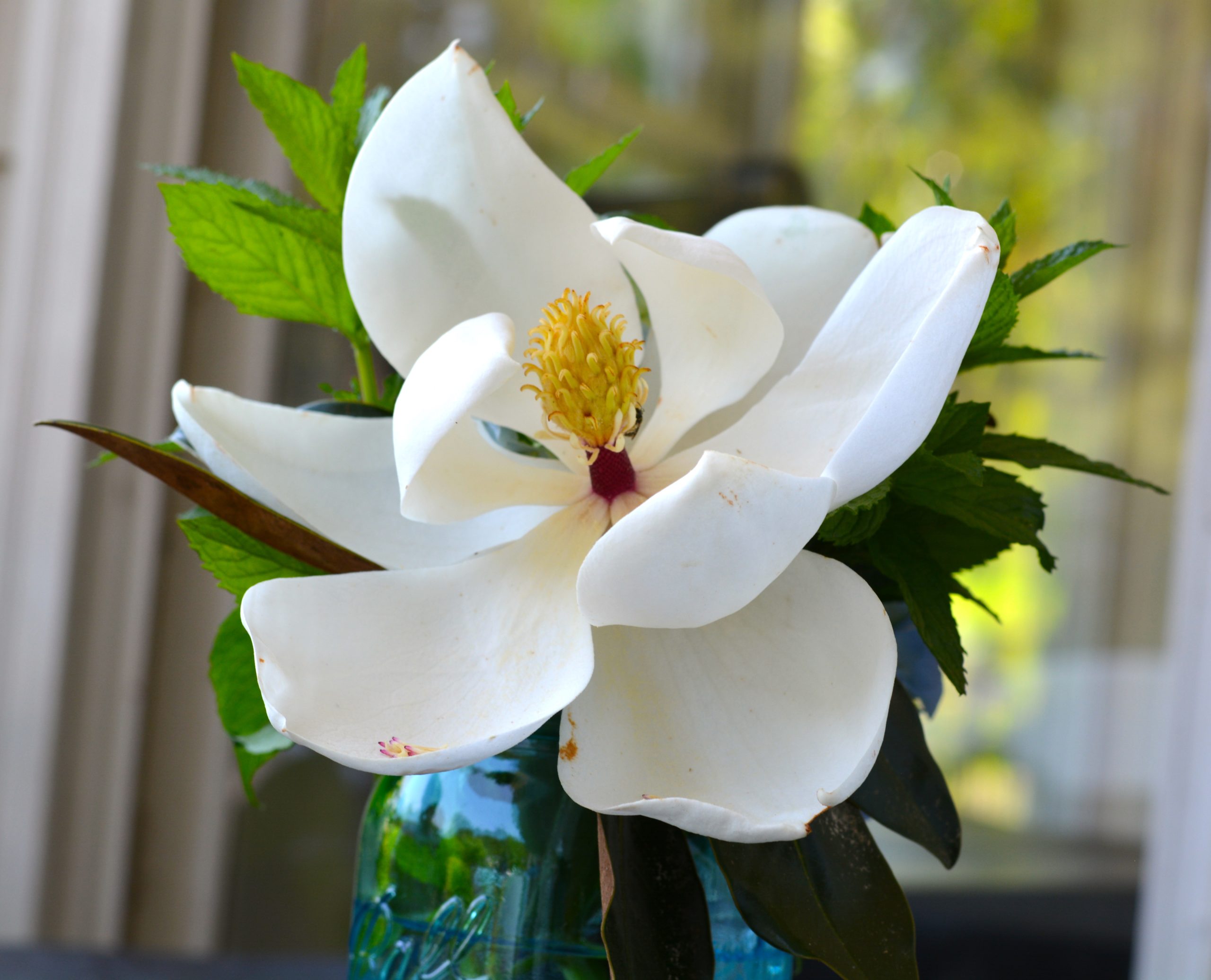 I knew a woman who taught English as a second language to adults and one of the hardest parts for her was explaining to her students what all of our quirky expressions meant. Her students always struggled to keep these idioms straight. My favorite example was the combination of “something smells fishy” and “that rings a bell.” Whenever her student would say, “That rings a fishy bell,” she knew exactly what he meant: something wasn’t quite right and yet it also was familiar.

In the past few weeks, as the intensity about college football really revved up, I found myself thinking that something about this situation felt both unsettling and familiar. It was “ringing a fishy bell.” As the Big 10 cancelled their season and the SEC and ACC became more adamant that they would still play, I figured out what it reminded me of.

Was the South trying to secede again?

As my husband and son were eating breakfast, I cornered them and shared my theory that this football fervor stemmed from unresolved Civil War issues. They stared at me blankly and didn’t seem at all interested in analyzing this theory with me, but I’m certain that the defiance and determination we’re witnessing around this football issue is some form of the Rebel Yell.

I feel like we’re just a few tiny steps away for the proverbial firing on Ft. Sumter. The smart money is on Coach O from LSU or Coach Dabo from Clemson to lead the charge.

I get the appeal of football, I really do. Some of my family will be extremely disappointed if there’s no football. My daughter plays a fall sport at UGA that probably won’t happen if football is canceled. We have friends whose businesses depend on a thriving football season. I live in a town that plans everything around the college football schedule. And yet, I have to wonder how football became an entity that is “too big to fail.”

This can’t all just be about the actual game of football. Wanting a football season might also be about holding onto something that embodies tradition and normalcy. We’re all so weary from months of dealing with this virus. Most of the fun stuff has been taken away: we aren’t traveling or going to concerts or meeting up with friends. We’re still not back in church together. We’re all grieving our old lives.

We’ve lost our rituals; the things that gave our lives structure and meaning. People we love have died, from Covid and other illnesses, and we haven’t been able to grieve together. Weddings have been postponed. Graduations were weird. Everything is off.

The sand beneath our feet just keeps shifting. Schools go from in-person to hybrid to online. Mask requirements keep changing. We think we have a plan and then it all changes overnight.

So, we want football this fall to fix all of this brokenness, which is an awful lot to ask of one sport, one conference, one group of athletes. It’s no wonder that so many people are determined to have a football season: it’s become the symbol of our old, normal lives. If it disappears, what can take its place?

A few years ago, when I was having a hard time getting past something that had happened, a friend asked me, “What would make this better? What would it take to fix this?” My answer involved time travel and some other impossibilities. She asked me to then think of something about three spots down on my list and work for that instead. I landed on something that wasn’t perfect, but it helped me heal.

Everyone is hurting right now. If football can’t fix things, surely we can think of some other things that might help. Southerners are a resilient and adaptive group. I have faith in us.