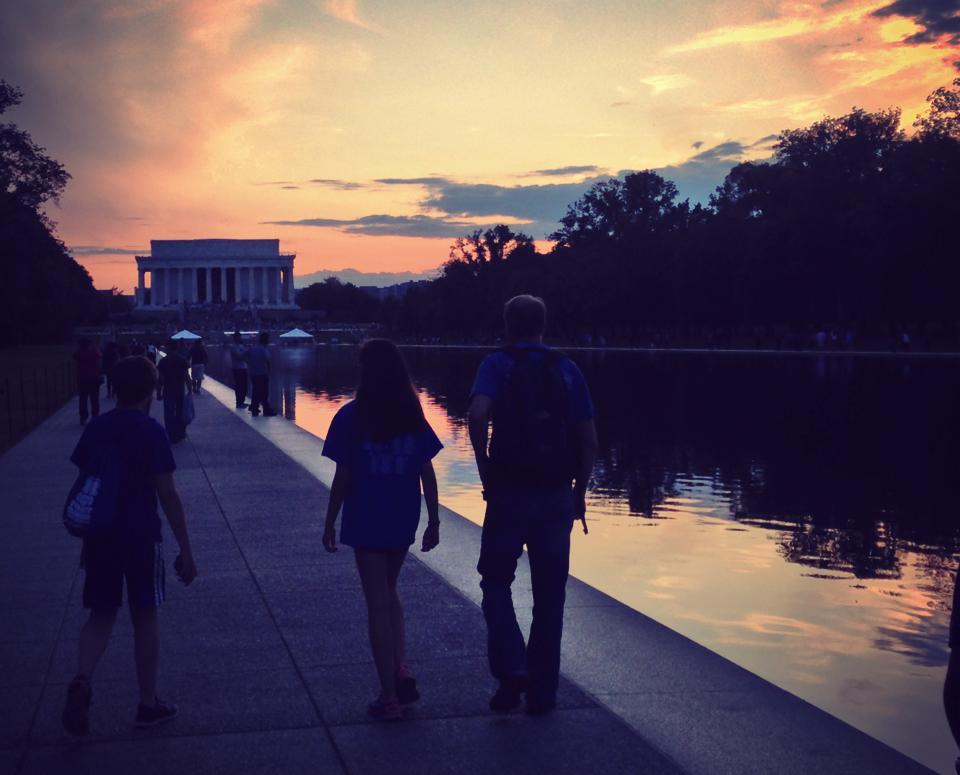 This is how I’ve felt the past few weeks: Baffled. Floored. Dizzy.

From the death of Ruth Bader Ginsburg and the quick nomination of a new Supreme Court justice; to the news about the President’s tax history and the debacle of the debate; back to the rapid spread of COVID-19 through the White House and conflicting information about the President’s health: I’m not sure what to think or where to start.

Things haven’t always been this way. When I started this blog a little over four years ago, I assumed I’d be writing a good bit about the first female President of the United States. Instead, the past four years have been an alarming and shameful descent into chaos and corruption.

The most recent example was President Trump’s refusal to denounce white supremacy, on national television, in front of God and the whole world. His decision instead was to call on the Proud Boys to “stand back and stand by”; in other words “be ready.” Can you imagine any other president being so sinister and blustery? How is this even real life? These are the times when I get so flustered that I don’t know what to think or what to do.

I’m beginning to suspect that this isn’t accidental. The more disconcerted we are as citizens, the less intentional we can be. Staying in a tizzy doesn’t make me useful; it makes me afraid.

And when I am afraid, I forget that I have power. I fail to claim my God-given value and agency.

So many different times during Trump’s presidency, I’ve felt demoralized and discouraged. Thankfully, l’ve found other citizens who were eager to rally and protest and regroup. We’ve reminded one another that things don’t have to be this way. It’s helped give me some hope.

Because words matter. The way we talk about ourselves and our world matters. Instead of just accepting that this is how things work, I want us to choose words that move us into a new era. Our country has options; we aren’t as trapped as we feel.

The way we talk about things impacts our direction.

For example, I’ve noticed a helpful shift in how we talk about America’s history of slavery. Instead of referring to people as “slaves,” the new term is “enslaved people.” This change emphasizes that they were real human beings, who were created to be free, but who were enslaved by other human beings. It takes the “inevitability” out of their story. In order to be an enslaved person, someone had to intentionally make you a slave. It’s not a passive description; it highlights the evil and deliberate action that created this reality.

This current state of our nation isn’t inevitable. We’ve been knocked down and lied to so many times that it’s easy to forget that we aren’t trapped. We know what is good and we know what is true. We know that no matter what, “in life and in death, we belong to God.”

We need to remind each other that it’s not hopeless; it’s just hard.

This is how I want to feel: Engaged. Vigilant. Hopeful.