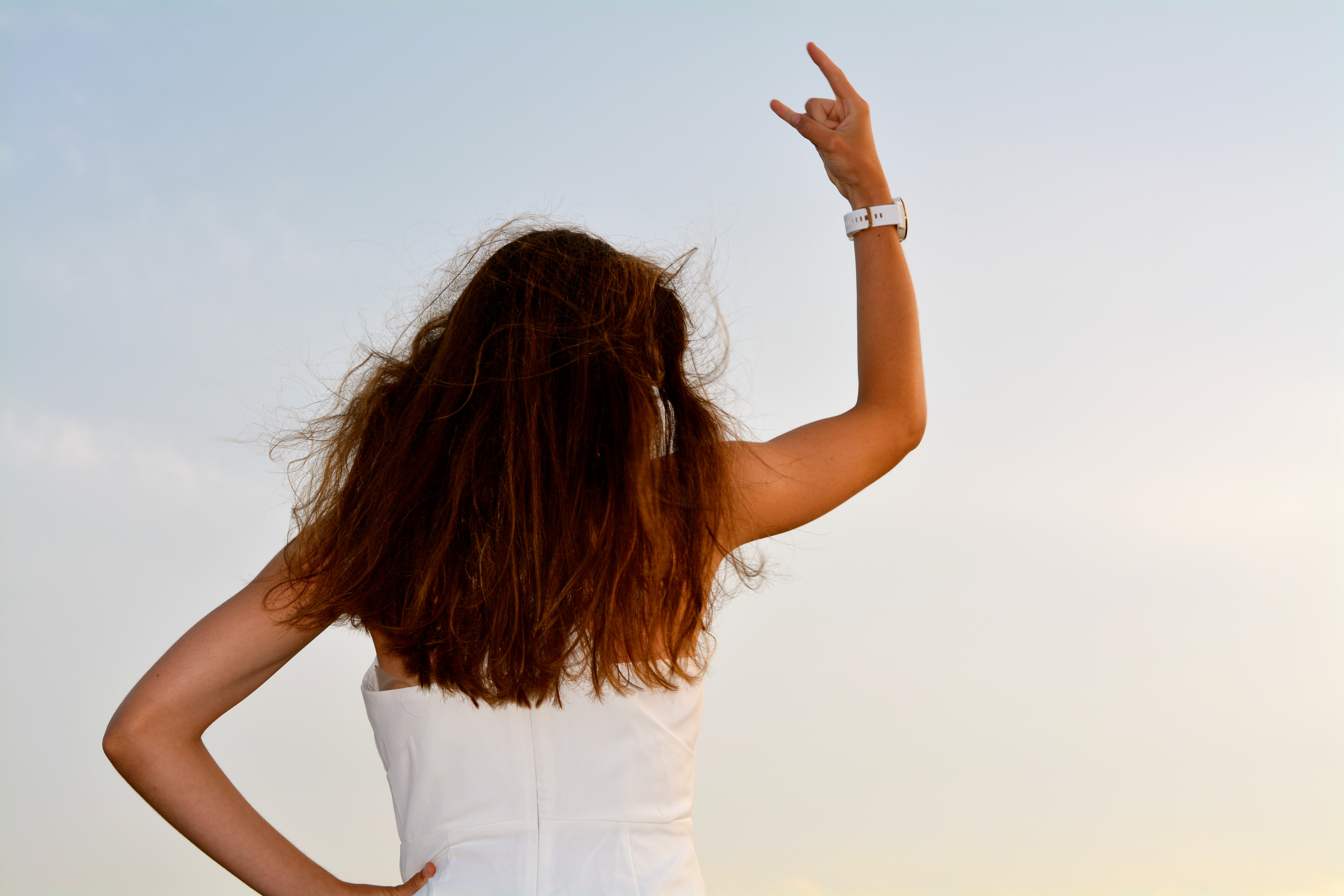 My daughter hadn’t even spent the night yet at her dorm and I was texting my friends, “I should probably just go get her. She’s tried college and it went well. Now it’s time to get the family back together.”

To be clear, my daughter wasn’t texting me with pleas to come get her. She wasn’t texting me at all. I was just being crazy. My sweet friends suggested that since she hadn’t even started classes, she probably wasn’t ready to be done with college.

A few days later, I said to my husband, “Something just doesn’t feel right. We have no idea where she is or what she is doing. She could be a hostage! How would we know?”

Thankfully, my husband is at expert at talking me down when I’m crying and waving my arms around, describing hostage situations.

“Or she could be a hostage. Both of our ideas seem equally likely,” I responded.

Of course, my husband was correct. She was fine. She just wasn’t keeping us in the loop. Her college is ten minutes from our house, but it feels like she is a million miles away. She’s drawn some strict and clear boundaries  and I’m learning to honor them, but it hasn’t been a smooth process.

It is a strange thing to adjust to not having very much information about your own kid. Actually, the hard part is only having the information that they choose to give you.

Earlier this summer, she asked me how my parents knew what was going on with me in college. I told her that they just had to wait to hear from me. “That’s interesting,” she said. It was clearly a trap and I walked right into it.

We went from having her on our “Find My Friends” app in high school to radio silence in college.

This tracking of college students with phone apps divides parents into strong camps. Some insist on it as long as they are paying the bills; others think it’s controlling and unhealthy. We could change our position, but for now and at our daughter’s insistence, we are in the no tracking camp. It’s a form of retro-parenting that I would not have chosen, but I am starting to see the wisdom in it.

There’s some freedom in not knowing where your college-aged kid is in the middle of the night. There’s some relief in assuming that no news is good news. There’s definitely joy when you do hear from them and you know that they are exactly where they should be: thriving in college and most likely not being held hostage.