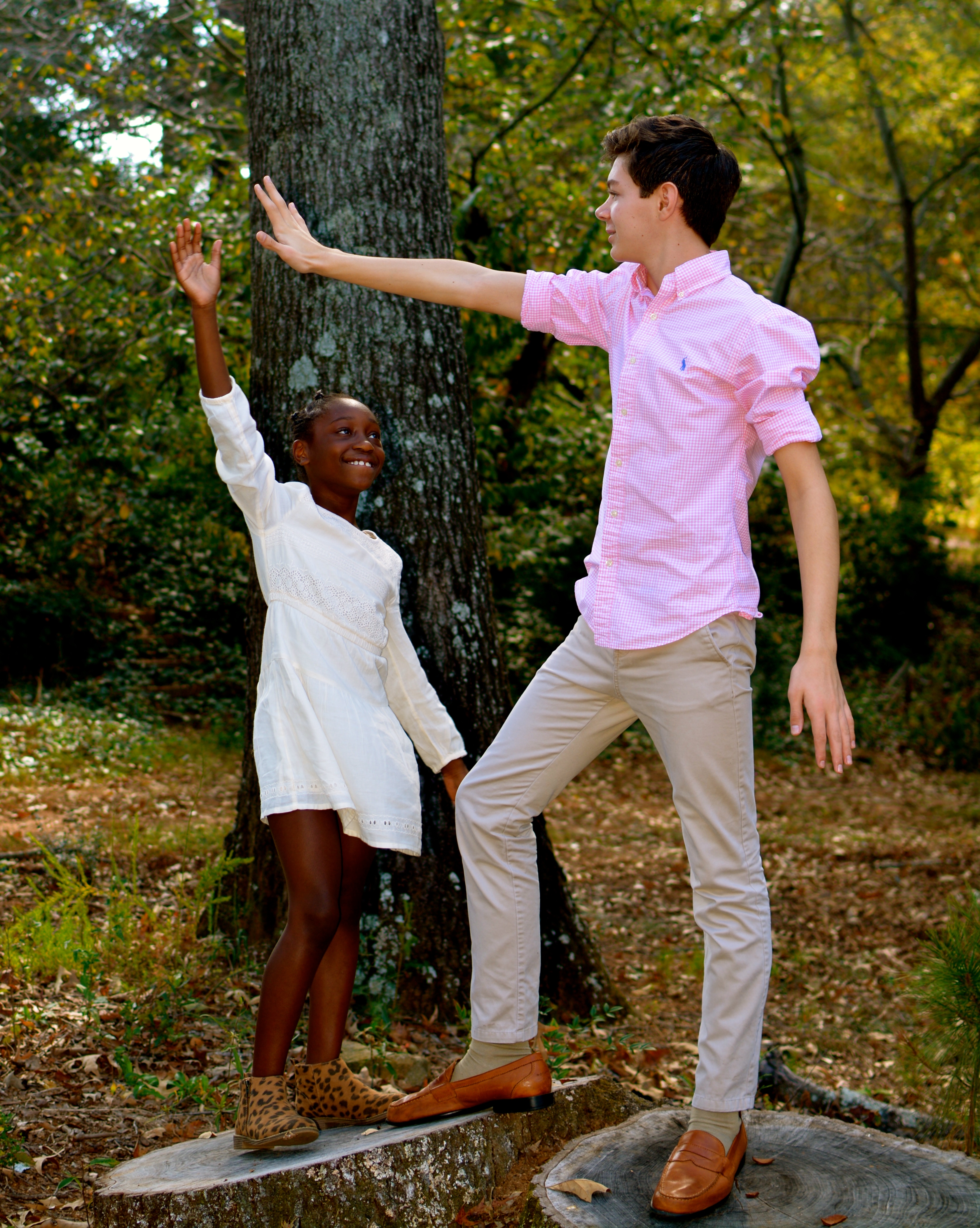 Making lists helps me figure things out. So, about a decade ago, when I was trying to make a decision about my job, I made a list. On one side, I listed the people who were ready for me to move on or stay at home or whatever I decided to do. This list filled quickly with my husband, my closest friends, my parents, my children and all kinds of other people who loved me.

On the other side, I listed all the people who thought I should tough it out and work full-time. This side filled with groups of people, not individuals. These included women who had fought for ordination, the committee that had given me a scholarship to seminary, and working women everywhere. There was not a single face in this list, only groups that I was assuming would disapprove of me. This list was the vague “shoulds” that follow many of us around.

It’s helpful to know who you are trying to please.

A friend recently stopped me in the middle of a story I was telling about the twins and asked, “Who are these people that are supposedly judging you at every turn? Who is your audience?” Just like with my ministry decision, these were not people who I actually knew. Instead, I was imagining the twins’ birthmother and possibly all African-Americans who didn’t think I was raising them right. For good measure, I also threw in all the white people who aren’t quite sure about our family.

It’s important to know who we think our audience is as we go about our days.

My friend told me that she has shifted her audience completely as she’s grown older. Instead of  a judging group, she imagines a crowd cheering her on. In that audience, she has placed Jesus, Gandhi and Martin Luther King, Jr.

Can you imagine how different your days would feel if you had this crowd cheering you on? 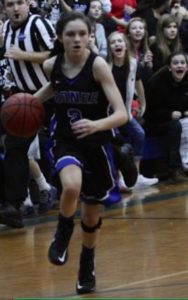 I know from watching my daughter play sports that crowds can really make a difference. There was a picture in our local paper of Caroline dribbling down the basketball court in a rival middle school game; the crowd was visible and you could see them cheering. I showed the picture to a wise friend of mine who immediately said, “Look at all of that energy, look at all of those fans propelling her forward!”

I’ve watched my son perform the same dance in different spaces and it doesn’t even seem like the same choreography. A supportive and involved audience changes the way the dancers move.

I’m working on imagining a more supportive audience for myself. I tried it out last week when we visited an African-American Presbyterian church. Towards the end of the service, Elizabeth wouldn’t stand up for a hymn. In her defense, we had been there almost two hours and she was done. Still, I was worried, since Bryan and I were the only white people in the room, that people were staring at us. Instead of panicking and forcing her to stand up, I decided to trust that the people around us wouldn’t assume the worst about our family. I stood and sang and Elizabeth eventually joined us.

As I listened to her sweet voice, I closed my eyes and imagined Jesus cheering. 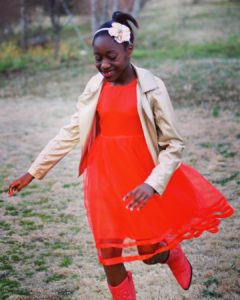 P.S. I’ve decided to share a new blog post every other week (instead of every Monday) for the next stretch of time. I’m trying to carve out more time to write towards a book and I need to put some time and energy into that making that happen. Thank you so much for reading and sharing my posts. Y’all are amazing!!