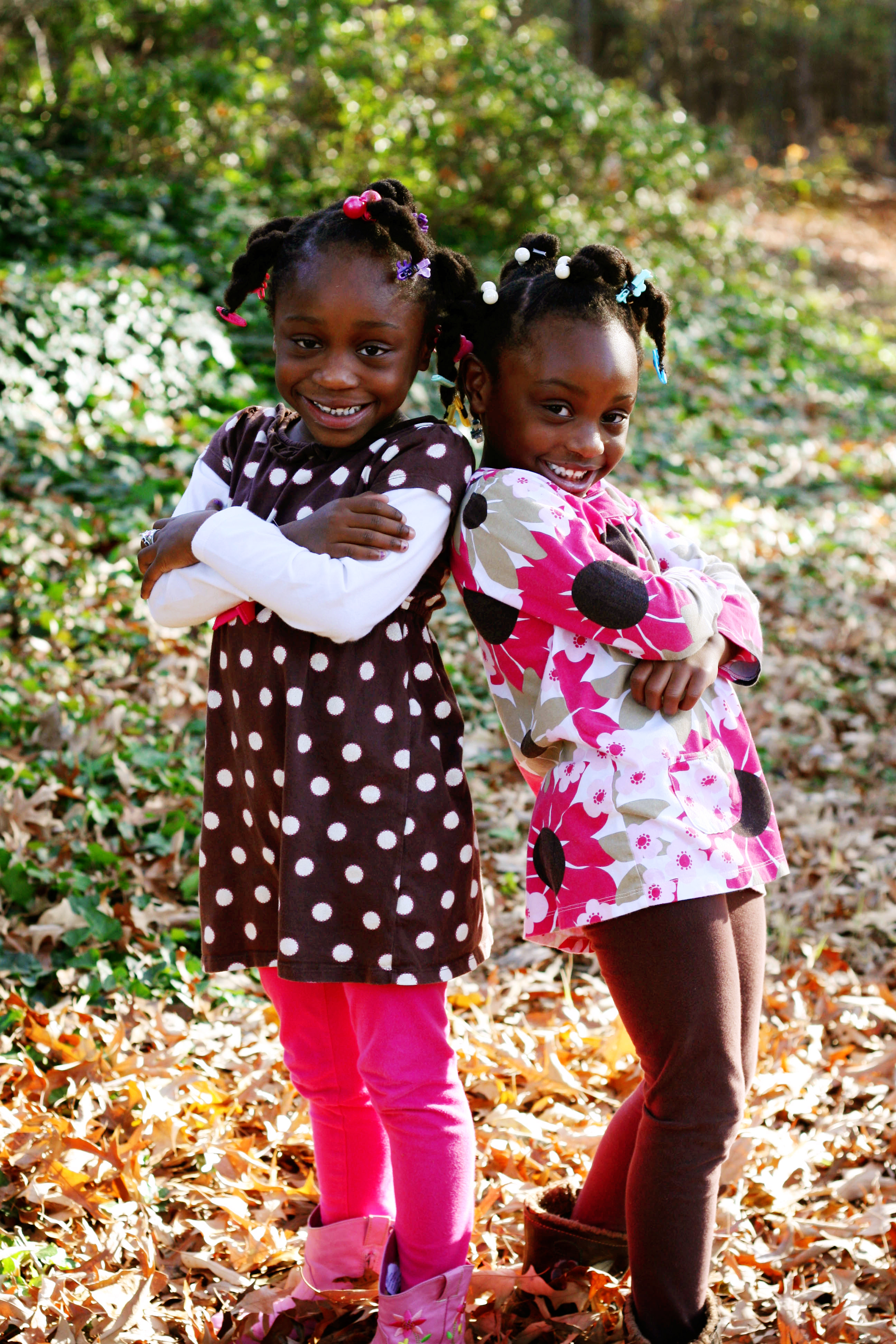 Sometimes, love can blind us.

Last week, we had to put our beloved hound dog Mac to sleep. I loved this dog in a way that was irrational. I wondered how we ever were a family before he was the king of our farmette. He was gentle and noble and stunning. 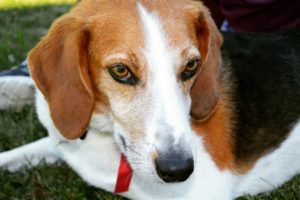 He was also a chicken killer, according to my family; though I still have my doubts. I literally saw him with a dead chicken in his mouth at least three times. Each time, I insisted that he had just happened upon an already dead chicken. I blamed our other dog and said that Mac was just playing with the chicken. This dog that I adored had feathers hanging out of his gorgeous mouth and I still refused to believe that he was capable of killing anything.

It’s sometimes hard to see what is clearly happening in our lives. We all need caring friends and family to keep our perceptions of reality in check.

I had a friend whose son was caught at the river with a cooler full of ice cold beer. The son insisted that he and his friends just happened to come upon this cooler. It was like manna from heaven! I had another friend whose son claimed that someone snuck into their garage and filled his backpack with liquor.

Unless there is a teenage version of Santa Claus that brings alcohol to minors, I feel certain that these kids weren’t so fortunate to just happen upon this alcohol. When was the last time you heard of adults receiving such an unexpected surprise? Still, both of my friends wondered if their kids could possibly be telling the truth.

Those of us a little bit removed from the situation could see it clearer. Denial is a powerful force. I’ve had things with my own kids where I’ve done elaborate mental gymnastics to avoid arriving at the obvious conclusion.

It’s really hard to change a narrative once you’ve constructed it in your mind; it’s daunting to reimagine your truth.

Instead of deciding that our stories are set and infallible, perhaps we could all leave some wiggle room for adjustments.

Most of our stories are really just first drafts. 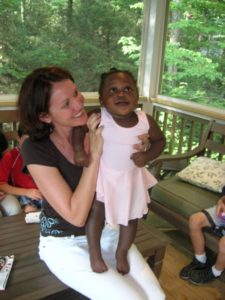 When the twins were in preschool, I had constructed a narrative about them and their birth mother that was distressing to me. I had convinced myself that I’d cruelly snatched them from her and that I had benefited from a system that punished poor people. One day, I was reading through their records and found some notes that changed the way I looked at their adoption story.

Even though these newfound facts freed and redirected me as their mom, the change didn’t happen immediately.

My original narrative was false and also harmful, but I clung to it for awhile because it was solid ground. I had to will myself to re-open the story and open my heart a little wider.

If we want to keep growing as adults, I think we have to accept new people, new ideas, and new narratives into our lives. I don’t love change; I find it risky. I prefer things that are decided and set, but that’s not how families or communities work. We are all in flux.

Narratives that are air-tight might make us feel secure, but they don’t allow for the restorative power of hope. Opening our hearts reorients us towards truth and beauty. Leaving some wiggle room in our stories clears a space for grace. 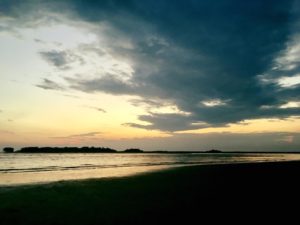