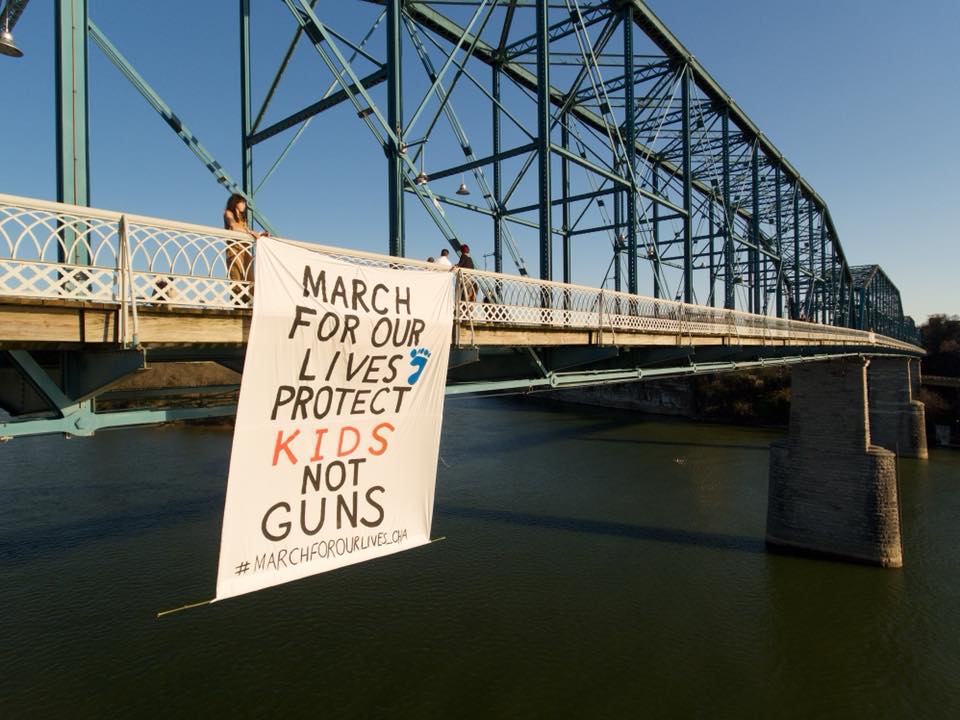 To my wonderful nephew and all student marchers,

I want to start by saying how very proud of you I am. Reading in the newspaper about the leadership you have shown in the “March For Our Lives” in Tennessee has made my heart soar. It has been a gift for me to watch you rise into this role. 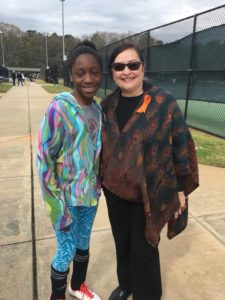 But I also want to apologize. At our local rally yesterday, our state representative helped me finally put my finger on an uneasy feeling I’ve been having. When Deborah Gonzalez said to the students gathered, “We have failed you,” I realized that what I had been feeling was shame.

Immediately after the Sandy Hook shooting, I was so hopeful that there would be gun reform, but tragically, not much changed. When we as a society seemed to accept that a school full of slaughtered children was the price we were willing to pay to protect the 2nd amendment, something inside of me broke and I just kind of gave up. So, when the teenagers in this country rallied and organized, I felt ashamed that we adults had been just wringing our hands. While we were floundering, y’all were strengthening.

No one gave you and your peers a forum, so you created your own. You followed the brilliant Shirley Chisolm’s advice, “If they don’t give you a seat at the table, bring a folding chair.” Y’all brought chairs and microphones and social media and signs and marching shoes and most importantly, you brought one another. You showed the world that you are not an entitled generation, but rather an empowered generation.

Some of the most significant social change in our culture has happened because students made it happen. You are much younger than I expected the next group of leaders to be, but you’ve had to grow up quicker than any of us wished for you.

And it makes complete sense that it is your generation that will fight the hardest for gun reform. You are on the front lines. You are most at risk. Active shooter drills are part of your school experience. This matters so much to you because you are quite literally marching for your lives. 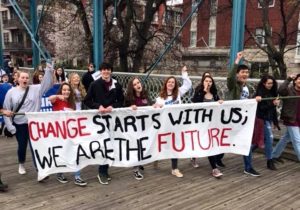 This current movement reminds me of the student movement against our involvement in Vietnam. Those protesters were also marching for their lives and for the lives of their classmates, siblings, and friends. They had so much to lose. Your grandparents marched against the war when they were in college; I know it pleases them to see you doing something similar.

But not everyone will be pleased with you. I think that’s the hard part about change; it’s very threatening. The older, established, powerful people won’t step aside and say, “Thank you for showing me the error of my ways.” They will dig in their heels and they will go on the offensive. They have so much at stake that they will verbally attack children and try to discredit victims. Ignore them like you do when one of your younger siblings is having a temper tantrum; they’ll wear themselves out eventually.

And while they do that, I know that you and your peers will keep speaking and keep fighting. You will register to vote. You will show the world that the way forward is together.

That’s another way that this movement has knocked me off my feet: you and your peers know how to share power better than just about anyone I’ve ever seen. It’s always interesting to me to observe who holds the microphone in these movements. As I watched the coverage from around the nation, I saw young women speaking. I saw people of color. I saw power in your diversity. I saw hope.

You have inspired me to set aside the shame I have been feeling and to replace it with humility. Shame immobilizes us; humility makes us ready to serve. Thank you for allowing us to participate in this historic change.

I honestly didn’t see you and your peers fast approaching in my rearview mirror, but here you are! You have been gaining speed and you are ready for the open road. I am so grateful for all of you. Thank you for passing those of us who were a little lost and those of us who got stuck on cruise control. Thank you for allowing us to line up behind you. It is truly an honor. 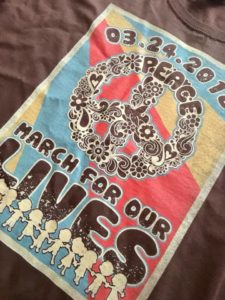