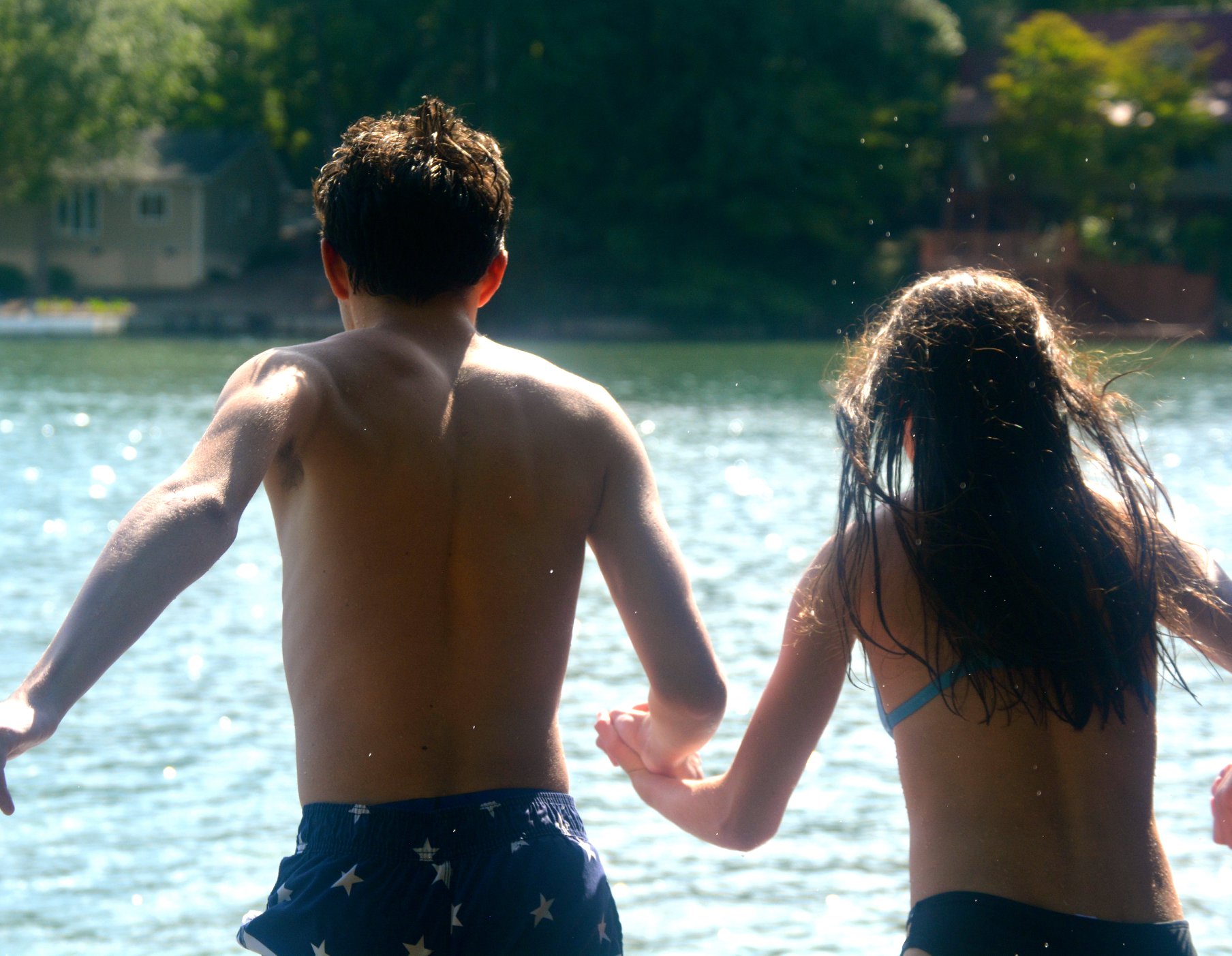 There should be different words in the English language for young teenagers (ages 13-15) and older teenagers (ages 16-19). Calling them all “teenagers” gives parents the false expectation that our experiences with them will be similar throughout all those years. I found the early teenage years pretty manageable, but I was totally unprepared for the older years.

These two age groups require different parenting skill sets and temperaments. They require different vocabulary and expectations. It’s pretty much a whole different job. Figuratively and literally, older teens are now driving the car and you are along for the ride.

I have found that one of the main differences between the two ages is how few things become appropriate for you to ask older teenagers about. More and more topics feel less and less like my business. There are so many areas of their lives that they are working hard to make fully their own.

A few years ago, I got anxious that my daughter hadn’t been asked to Homecoming yet. To be clear, my daughter was not anxious. She was fine, at least until I kept asking her about it. For reasons that are perhaps generational, I had decided that I would know that she was “okay” socially if someone asked her to the dance. I regret this line of thought, both as a mother and as a feminist.

I don’t know why I was acting this way. I would tell myself to not bring it up and then I’d pseudo-casually ask as soon as she got home from practice, “Any news about Homecoming?” I was looking for an outer stamp of approval when my kid had, miracle of miracles, already given herself the validation she needed to walk through the world confidently. She accepted a Homecoming date, I’m pretty sure, just to shut me up.

I was so cross with myself that I flipped ahead in my calendar and put notes to myself for the following spring, “DO NOT ASK ABOUT PROM. JUST DON’T.”

I’ve learned my lesson about school dances, but there are so many more areas that I am marking off my list of things that are appropriate for me to ask my kids about.

It’s probably less about the topics and more about how I inquire. I’m learning and practicing some new ways of interacting with my older teenagers.

Instead of freaking out when they want to make big changes, I say, “Tell me more about that decision.”

Instead of giving unsolicited relationship advice, I’ve started praying for the boys they are dating.

When I give my kids some space and don’t pester them, I’ve noticed that they are much more likely to tell me what is going on in their lives. It turns out that most people don’t love being followed around the house with a list of thirty questions. I think this is especially true of older teenagers who have an innate need to figure out the big things for themselves.