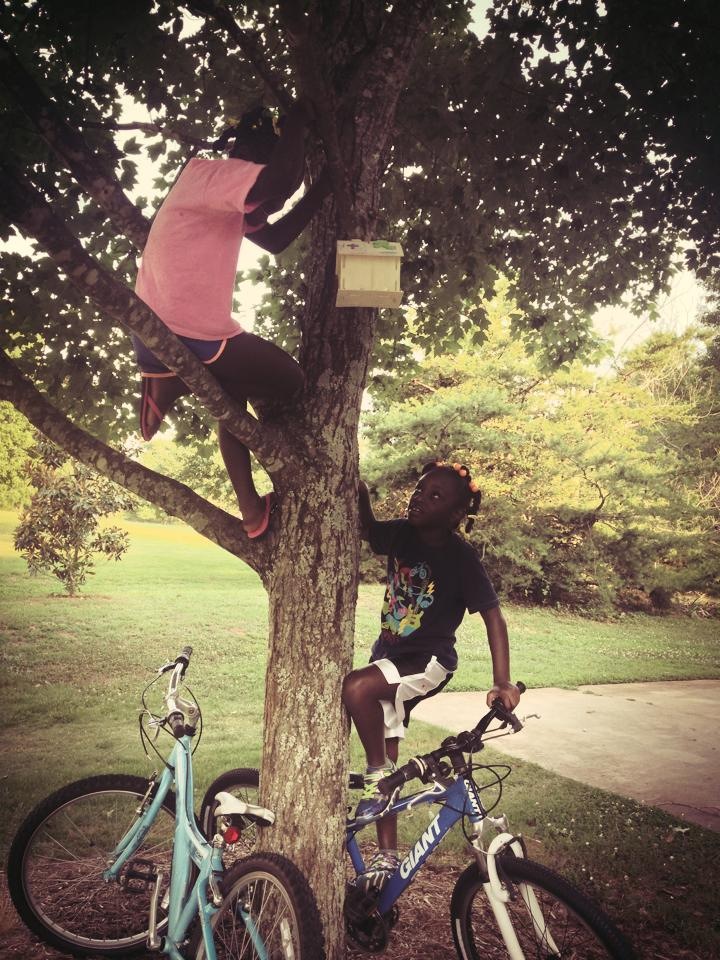 I’ve been working on being braver. Flat out “brave” is too high of a goal. Braver, though, seems possible. I have so much room for improvement that no major heroic acts are necessary. To become braver, I basically just need to stop wishing I could disappear.

This new quest for bravery was brought on by two things. The first is that I just got tired of feeling so mousy. The second was a UGA gymnast that we saw at a recent meet. This young woman was soaring through the air on the uneven bars routine when she fell. Hard. She pretty much face-planted onto the mat in front of a huge coliseum of people. Her coach came out and talked to her for a few seconds before lifting her back up onto the bars. The whole place was cheering for her. “She got back up there!” I said to no one, through my tears. “How did she have the courage to get back up there?”

My attempts at bravery will no doubt be less dramatic and certainly less public. I did have one small victory that felt big for me.

You might find this shocking, but there are actual humans who don’t like me. I know, I know…how can this be? Well, usually, it’s because a relationship has soured. Or I tried to be funny and came across as mean. Or I just disappeared on someone, emotionally or physically. These people are real and their dislike of me is understandable.

Over the past few years, though, I’d heard from several people about a woman in our community that I had never met that really didn’t like me. She was supposedly upset with my family about some decisions we made and was quite vocal about her feelings towards me.

I recently had the pleasure of meeting her in real life. After we were introduced, she cut right to the chase and let me know the exact ways I had upset her. 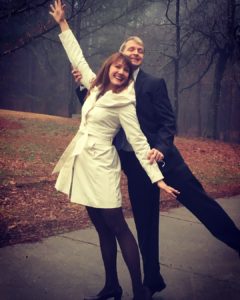 Instead, after she stated her issues with me, I asked a few clarifying questions to try to figure out why she felt so strongly about me.

And then I let her displeasure just sit there between us. It was uncomfortable, but in the name of being braver, I made myself stay quiet. I just waited. Eventually, she walked away.

I came home and told my husband, “I definitely didn’t make a friend today.” It really was okay because I’m figuring out that my energy is finite and should be used in a way that bears fruit. I could have spend so much time and energy on this woman and it probably wouldn’t have made much of a difference. My friendship means something and it shouldn’t be thrown at a ship that has already left the dock. 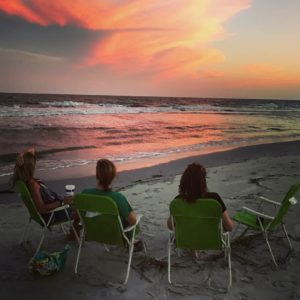 It was a tiny encounter, but it was a significant shift for me. It felt brave to let her stay upset with me. Her opinion of me wasn’t really any of my business.