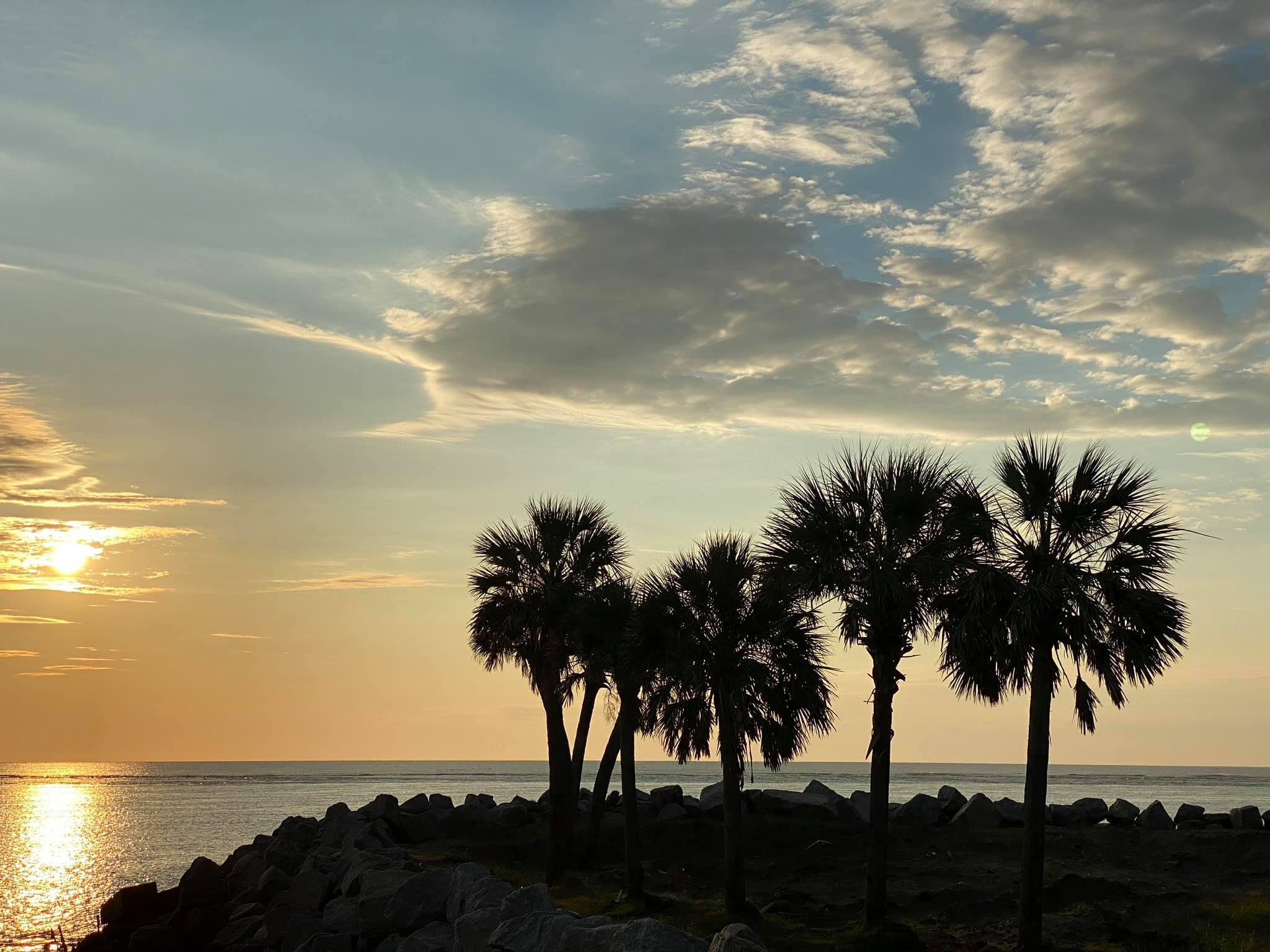 When my big kids were in preschool, we lost power during a winter storm. We all gathered in the family room and built a fire. We had light from the windows; it wasn’t terrible. My four-year-old son Caleb was anxious, though, and kept asking a bunch of questions. I finally said to him, “Why don’t you go get some books or puzzles or games to play together? I don’t know how long it will be before the power comes back on.” He quickly responded, “Nah. I’d rather just sit here and panic.”

This made complete sense to me at the time. Now, several months into a global pandemic with no end in sight, I think he was tapping into a universal tendency. When we don’t know exactly what to do next, many of us turn to panicking to fill that empty space.

One thing I love about yoga is that it is called “a practice.” Instructors welcome you to class by saying things like, “Welcome to your practice.” It takes away the pressure to master yoga—it’s all just practice. For those of us who really like to get things “right,” an invitation to practice feels like permission to figure things out and maybe even play a little.

I’ve been thinking about the freedom of “practicing” as we begin to gear up for the possibility of school next month.

What have we released? One thing we have released is racing around like crazy people, zipping from one activity to the next. My husband says that we’ve had more meals together as a family in the past few months than we had in the previous five years. I don’t want to jump back into overly-scheduled, frantic lives.

What do we need to start practicing again? One thing we haven’t been practicing is math facts. We should start that again. Some of the healthy boundaries I’d negotiated with my teenagers slowly eroded as they were home more than any of us expected and I saw some of their heartache up close. I’m certain that they would like me to practice not being all up in their business all the time. We also haven’t been great about limiting screen time. We should probably get on that.

It’s just a weird, hard, in-between time. There’s fear and real suffering, but there’s also boredom and big emotions. I feel like it’s a time of waiting, but also a time of deciding what we truly value. That’s one of the gifts of grief, I think: the sloughing off of things that don’t really matter and a determination to cherish the things that do.

This in-between, pandemic time reminds me a little of Holy Saturday, that hard day between the death of Jesus and his resurrection on Easter. That Saturday always feels so long to me; the waiting hurts. But it is also a chance to practice hope and to trust that we aren’t at the end of the story yet. The poet Wendell Berry says it best when he instructs us to “practice resurrection.” Practicing resurrection is where I want to put my energy and time. For me, the day when we can once again hug our parents and sing hymns together in worship and gather with our friends in our kitchens will be a glorious gift full of grace and joy. In the meantime, we’ll just keep practicing resurrection until it comes.