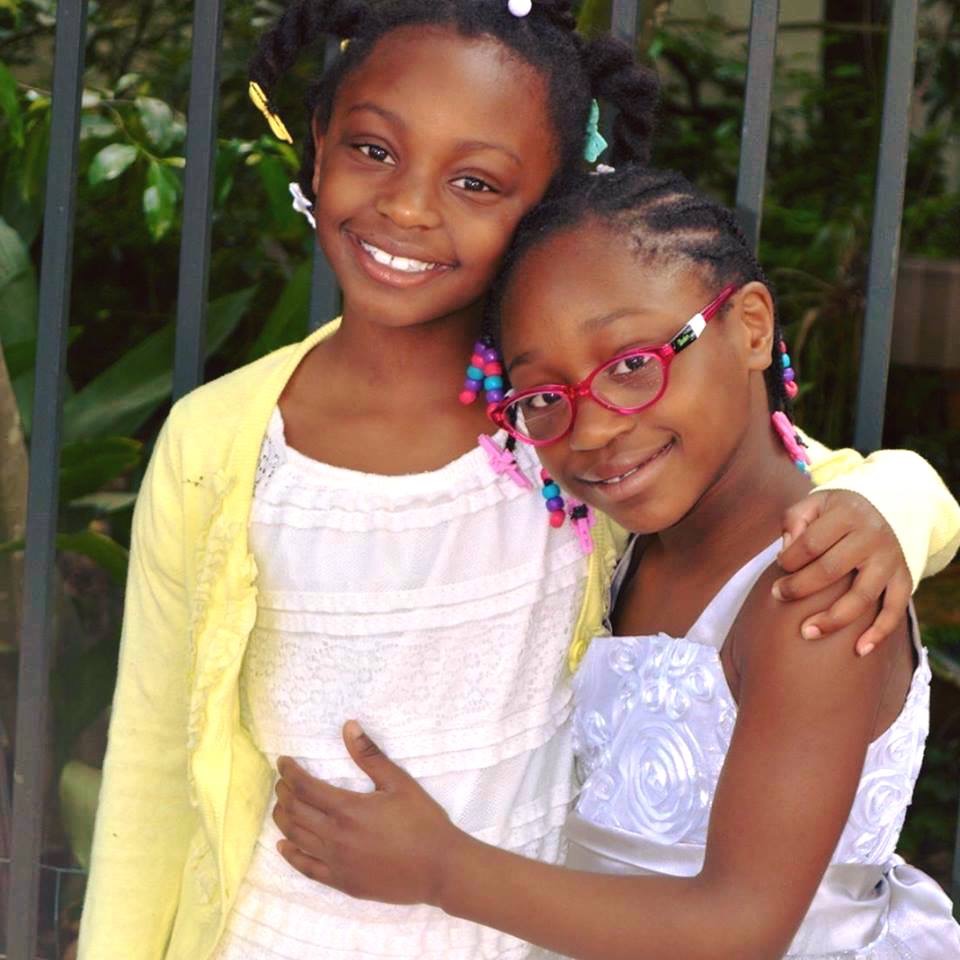 I first heard the story from a pastor in New Orleans. As a mom of black children, I hoped it wasn’t true. As a white person, though, I kind of knew in my bones that it was true.

It’s a pretty well documented story. After Hurricane Katrina, there were people stranded in a mixed-income, mixed-race condominium complex called the American Can Company in Mid-City. There were about 170 residents left in the building, plus 75 people from the neighborhood who had come seeking shelter and gotten stuck after the city flooded. Many of the residents were elderly or handicapped. An ex-Marine named John Keller used fire extinguisher powder to paint on the roof that they needed food and water. There were black people on the roof waving at the helicopters, hoping to be rescued. For days, helicopters would hover nearby, but wouldn’t land. Then, John Keller had the idea to take all the black people off the roof and to put white people on the roof. This included white people in wheelchairs that they carried up to the roof.

White people on the roof changed everything.

Within 15 minutes, the helicopter had landed and the pilot was asking what the residents needed. Soon, food and water were falling from the sky. I’m sure that the helicopter pilot that stopped to rescue the white people didn’t even realize his or her bias, but it was there. It’s everywhere. I am not saying that New Orleans has a bigger race problem than the rest of us. I do think this story unflinchingly illustrates our racial prejudices as a society. This story is about white people being given the benefit of the doubt. It’s about people with white skin being seen as more valuable or more deserving than people with brown skin.

This week, I’ve been so discouraged as I’ve read about ICE raids, the barring of press from the White House, and the defunding of public education. I haven’t known where to start. After I dropped my daughter off at the airport to visit our family in New Orleans for Mardi Gras, I remembered the story about the white people on the roof of the American Can Company. Since then, I’ve been thinking, “It’s time to get white people up on the roof. It’s time for white people to start waving their arms. It’s time.”

Being white should not give a person clout. But it does. It’s undeserved, but white people’s voices carry more weight. White privilege is real.

It’s time to get white people up on the roof, but not all on the same roof. People that I deeply respect are mobilizing around issues that are dear to their hearts. Some people are climbing on the roof of public education. Others are waving from the roof of immigration reform. Some are fighting for First Amendment rights.

The Women’s March and the protests at airports about the travel ban were instances of white people showing up for our most vulnerable. It really is the least that we can do.

Much to my astonishment, there are people who don’t see these first weeks of Trump’s presidency as troubling. I guess they aren’t going to meet us on the roof. The roof is for those who see the water rising. If you don’t think we’re in crisis, then you don’t have to climb up on a roof and wave your white arms around. That doesn’t mean, however, that you won’t need to be rescued soon.

I suspect that the roofs will eventually be full of white people, once they lose health insurance and realize that defunding public education affects us all. None of us are as independent as we like to believe we are.

I love the quote from Ram Dass that says, in the end, “We’re all just walking each other home.”

We’re also getting one another rescued off the roof in a crisis. In the end, we’re all in this together.