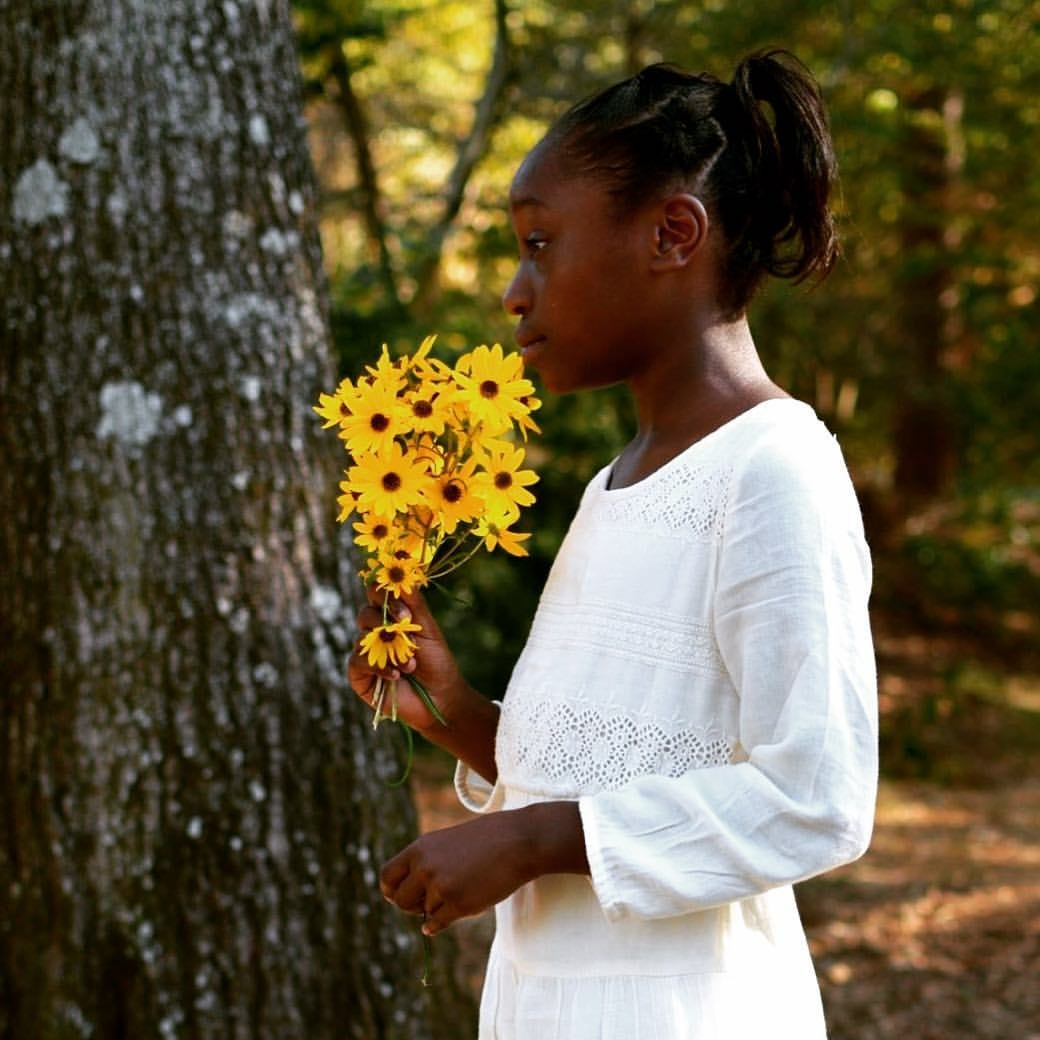 I was worried that Caroline was going to get hurt playing basketball. Instead, Elizabeth got hurt playing outside the high school during a Saturday home game. She was racing her sister, looked over at her dad and ran into the corner of a building. When I got outside, she had blood all over her face.

Her eyelid was cut open and her cheek was a mess. I ran back inside and found a very kind doctor who missed part of his son’s game to come check on Elizabeth. He sent us to the emergency room, where a friend of ours happened to be working. Our friend took great care of Elizabeth and she was very brave. She was very fortunate that her teeth were fine and she didn’t have a concussion. I was grateful for this, but ya’ll…her sweet face.

So, on that Monday morning, I got her into our dermatologist’s office and saw the physician’s assistant. I’d never met this new P.A., but I just needed someone to tell me if we needed to see a plastic surgeon or not. I needed a skin person to reassure me that my beautiful daughter’s face was going to mend.

The physician’s assistant asked us what happened. She and I were standing up, facing Elizabeth who was sitting on the examining table. I gave her a short version of the story, including what they did at the ER. She removed the bandages, looked at Elizabeth’s face and said, “OK, what’s done is done. Now we need to focus on healing.”

I know she was referring to my child’s face, but I needed a minute to consider this worldview.

“What’s done is done” is not how I roll. I process things internally and quietly and slowly at first. Once I am ready to go public, I go very public. When Caleb was 10 years old, he had an emergency appendectomy. I’m decent in a crisis and handled things calmly and decisively that night. Once Caleb was safely back home, though, I wanted to talk about every single detail of our experience. The UPS man knew that Caleb’s fever was almost 105 by the time he was rushed in for surgery. Anyone who made eye contact with me at yoga heard my theory “that there is just something very special between a mom and her boy.” I was scary because I was scared. I’m not fully over that incident, so I was definitely not done with Elizabeth’s ER visit just two days earlier.

And yet…I wanted to believe her. I wanted to at least try out this notion that “what’s done is done.” I know there are some people who move too quickly past ways that they have hurt others. I know some people might need to spend a little more time reflecting on their actions. Most of my friends, though, err on the side of staying up at night mulling over things we wish we hadn’t said or regretting the ways we treated people thirty years ago. I think there are a lot of us who could benefit from moving onto the healing part.

Healing takes work. Healing isn’t passive. We are helping Elizabeth’s skin do the work of healing by keeping it clean, covering it, and applying the right potions. Healing takes turning our energy away from the brokenness and focusing on the future. Healing comes from a broken place, but it doesn’t live there. Healing takes momentum.

A few years ago, I was talking with a friend about the twins’ learning disabilities. She asked me what I wanted for them. “I wish they’d had a few more weeks in the womb,” I said. “I want them to have had the time for all the circuits in their brain to connect. I wish they’d had more time in their birthmother’s womb or mine. Anyone’s womb would do, really, for an extended stay.” She looked at me and said, “I meant for their future.” I clearly have some trouble accepting the things I cannot change.

Obviously, I don’t have the power to give my twins more time in utero and wishing for that doesn’t really move any of us towards healing. I know that part of being a parent is wanting to ease the suffering of your children. I don’t think this goes away. I know my parents would do anything to take away the things my brothers and I have battled. They would truly do anything to take away our hurt, but they just don’t have that power. They do have the power, however, to model for us what healing looks like.

One of the things that I have learned from my parents is how to keep moving. My dad is one of the

most resilient people I know. The first of his family to finish college, he supported our family by selling everything from industrial sweepers to medical supplies. He modeled for us a strong Quaker faith and a fierce determination. He has had some hard knocks, but if you ask him how is, he’ll tell you, “If I was any better, I’d have to be twins.” He finds joy in growing roses, baking bread, playing pickleball, dancing ridiculously for his grandchildren and working for justice in this world. I know there are things he would change about his childhood, but he’s moved into healing. Healing takes tremendous strength.

I think this could all be very helpful for 2017.

I’m tired of rehashing the election. While I am not done grieving what a Trump presidency could mean for our most vulnerable citizens, I don’t want to stay stuck in that fear any longer. I’m ready to focus on how to bring healing. As the year ends, I’m considering which causes and institutions are most at

risk. I’ve made financial gifts to two organizations for the very first time: Planned Parenthood and the Southern Poverty Law Center. I would have told you last year that I thought they were both doing important work, but I’d never acted on it. I don’t think we have the luxury anymore of just believing things. I think the time to speak out and act on our convictions is now.

“What’s done is done. Now we need to focus on the healing.”