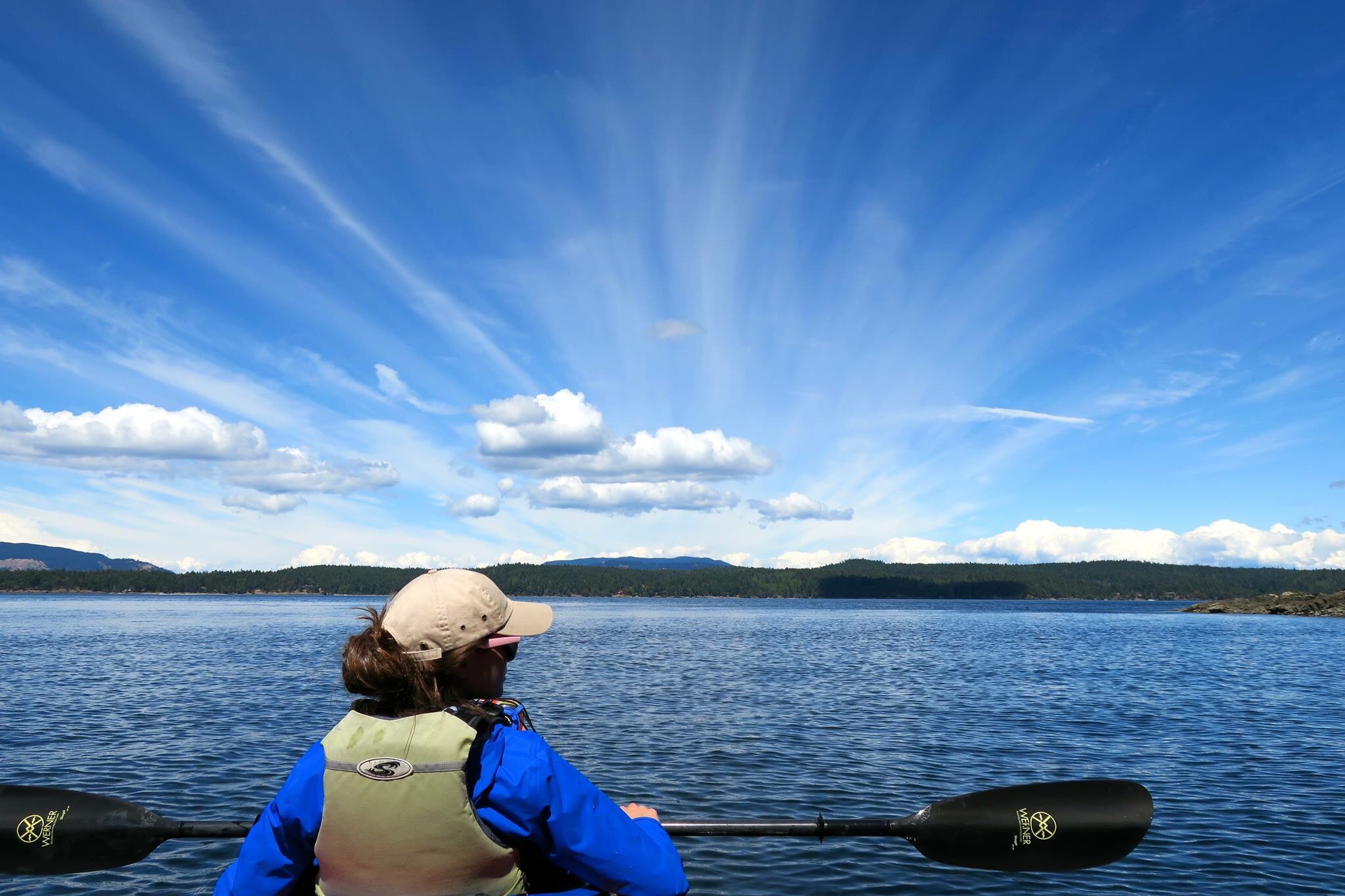 I definitely over-reacted. I was the only one crying in the women’s bathroom, that’s for sure. The custodian looked worried.

At the beginning of an away basketball game last season, when they announced the players for the other team, I recognized the names of twin girls in our region that are phenomenal athletes. My daughter played in a local league with them for a season. As soon as I saw them, I knew our team was in trouble. Their talent is legendary.

One of the twins had on a bionic knee brace. She looked like she could barely go to school, let alone play in a basketball game. She’d already slipped and fallen twice when I asked a family friend, “Why is she in this game? They can clearly win without her. She’s making me nervous.” They were beating us 25-4. He explained that she needed to keep her stats up for college recruiting and needed the points. It seemed unfair to me that she had to take this kind of physical risk in order to go to college.

And then she fell making a layup.

She landed wrong on her “good” knee. She collapsed on the ground behind the goal and made the worst sound I have ever heard. It was primal. She was rolling on the ground holding her leg. She’d hurt her healthy knee. As the coach, her mom and a trainer rushed over to her, her twin sister ran over and checked on her. The twin took one look at her hurt sister and sat down on the basketball court. She pulled her knees up to her chest, crossed her elbows over her knees, put her head down and sobbed. You could see her back heaving from the bleachers.

Both teams sat down on the court to show respect. While the adults were dealing with the hurt player, the twins’ teammates all looked stricken. Very quickly though, almost all at once, they started schooching on their bottoms towards the sobbing, “unhurt” twin. From all corners of the court, they made their way to where she was seated.They knew, without being told, that there is no such thing as an unhurt twin. If one twin’s heart is broken because her knee is broken, the other twin’s heart is broken, too.

They patted her back and appeared to be praying with her. The hurt twin tried to stand up and collapsed. It looked really bad. They carried her out and the game started back. The teammates helped her twin stand and she kept playing. I thought they should cancel the game at that point. In fact, if someone had asked me at that moment, I would have advocated for making basketball illegal. This is just one reason it is good that I have very little actual power. I tend to over-react. As the game started back, my eyes welled with tears and then the tears were spilling over. I stood up from the bleachers and walked very quickly to the bathroom, wiping my face with the back of my hand.

Which is how I ended up having a conversation with the custodian as I was standing by the sinks, using paper towels to dry off my face.

“Not really, “ I said. “It’s just that one of the twins got hurt again. And her twin sister sat down on the floor and cried. It was heartbreaking.”

“I’m from the other team, but I have twins,” I said. “ And now I’m worried that the basketball twins and my twins won’t get to go to college.”

“How old are your twins?” she asked. She was patting my hand now.

“Sev-eeennnn,” I said, gasping for air.

At this point, she went back to cleaning, because it was clear that I was a crazy person. I’d clearly over-identified with these twins. I was clearly projecting. My saying on the way out the door, “My twins are African-American, too, so it kind of makes sense,” did not help my case.

When the game ended, and we lost by 30 points, Caro came and found me. “I’m so worried about those twins and all I could think about when she got hurt was Katie and Elizabeth,” she said, teary.
That’s who we are as a family now. That’s why I was crying in the bathroom. I felt the sorrow of both the hurt and the unhurt twin. The wailing sounds she was making weren’t only about a busted knee: they were also the sorrow of a broken heart and a broken future.

The schooching of her teammates, though, was absolutely beautiful. The team intuitively knowing to comfort her twin was one of the purest displays of compassion that I’ve ever seen.

I was thinking about these twins now that Caroline’s basketball season has started again. We heard a few days after the game that the twin had indeed torn her ACL and was going to have surgery on the other knee. I wonder if we’ll see either of them playing this year.

I was also thinking about them and their sweet teammates as we move into the holiday season with family and friends. During these next few months, I want to err on the side of schooching towards those who need compassion and reassurance. Some will be easy to identify and schooch towards: the ones who are facing their first holiday without a spouse, the ones who are reeling from the election, the ones whose bodies are hurting. I also want to schooch towards the “unhurt twin” types: those who feel their heartache, those who minister to broken communities, those whose hurt isn’t quite as visible.

I have seen a lot of schooching in the past week. I have been inspired by online groups sharing resources, students offering protection to one another, and neighbors sharing stories of kindness.

My family attended an African-American Presbyterian church on Sunday. It’s about thirty minutes from our house and some of us visited this past summer. In this small congregation, there is a choir of about five members and an amazing preacher. We loved it. On Sunday, a soloist sang, “Rise Up” by Andra Day. I lifted my face towards her voice and drew strength from her strength. I remembered all those who have risen up “a thousand times again.” (We’ve since downloaded the song and the twins have been playing it nonstop. We blast it in the minivan and sing very loudly and very badly. If you are looking for an anthem for getting back up again, look no further. )

As we were leaving worship, a woman I’d never met before stopped me in the parking lot and said, “Thank you for taking care of our girls.” OUR girls. The twins were claimed that fully and that quickly by this community of faith. It felt like she had seen all of my doubting and schooched over beside me. I was so grateful. I was speechless. I was changed by her words.

Sometimes the heartache around us feels unbearable.

I don’t think we should underestimate the power of schooching towards one another. I trust that we all have the potential to become generous schoochers. We can practice schooching until no one feels alone. Together, we’ll rise up, walk it out and eventually move mountains.