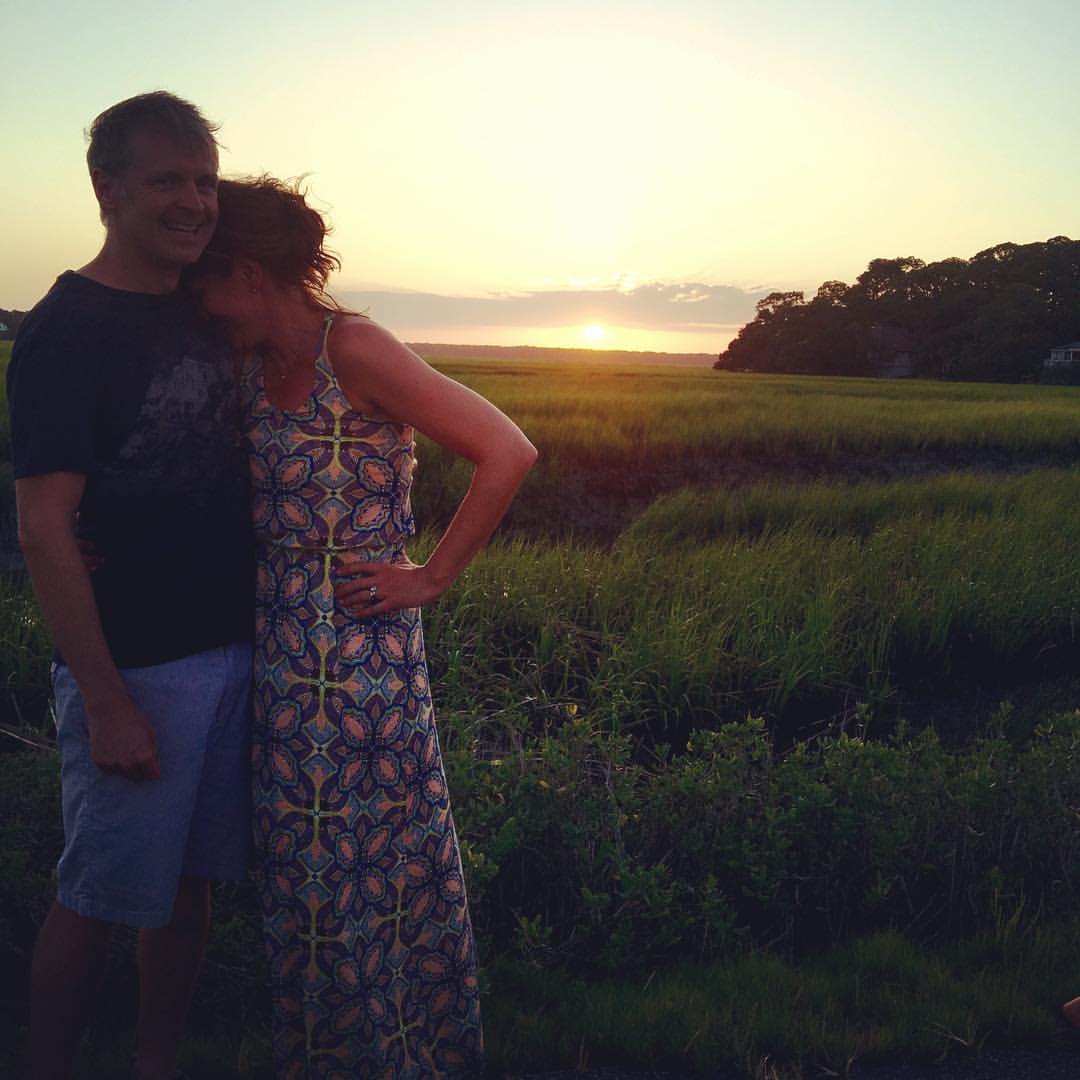 Bryan and I got married at the age of 23, at the end of my first year in seminary. Within a few months, I’d signed us up for a marriage enrichment Sunday school class at the Presbyterian church nearest the seminary. Upon arrival, I was surprised to learn that we were the only couple in the class that had been married for less than a decade. I figured we’d learn a lot. 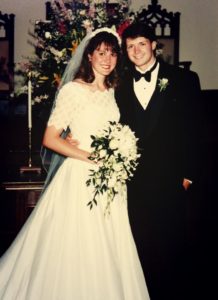 Towards the end of the first class, the pastor had us go around the room and state what drew us to our spouses in the first place. People said things like, “We both came from big families” and “She loved hiking and that’s how we met.” I said something true, but bland, along the lines of “Bryan was always really nice to me,” which is more of a reason to pick a dentist or an accountant than a husband. It was a safe answer.

When it was Bryan’s turn, he said, “I’ve got to be honest here…”

I turned and looked at him with pleading eyes. I had no idea what he was going to say, but this wasn’t really the place for honesty. Bryan wasn’t new to Sunday school; he’d grown up at First Presbyterian in Shreveport. He knew that Presbyterians aren’t an effusive, tell-all group. It’s not like he’d just wandered over from A.A. or group therapy. A Sunday school class full of my seminary classmates and complete strangers was not the place for honesty.

He cleared his throat and said, “For me, with Anna, it was all about SEX APPEAL.”

Beautiful would have been sweet; attractive might have been acceptable; sexy was distasteful. SEX APPEAL was a zillion miles away from an appropriate Sunday school answer.

The room got very quiet. I wanted to crawl under my chair; I was mortified. We were young for this marriage class and I was young for my seminary class. I went straight to seminary from college and I was so desperate to be taken seriously. Bryan was not helping.

The pastor responded by saying that attraction was really important and then other people jumped in. The conversation certainly got livelier after that.

As soon as the class ended, I ran for the women’s bathroom. Church restrooms aren’t vast like airport or mall restrooms; they are usually small with only a stall or two. In this small bathroom, I stood by the paper towel dispenser crying.

Sex appeal?? What was wrong with my husband? We might need to join witness protection.

One by one, different women stopped to reassure me. These women, who had been married for decades, were so nice to me. They said things like, “I thought it was great. Take it as a compliment” and “In ten years, you’ll be thrilled if he notices that you are in the room. Count yourself lucky.”

In hindsight, it’s very possible that they were rolling their eyes in the hallway and saying, “There’s a girl crying in there because her husband thinks she’s sexy. Puh-lease!” Even though I was clearly being ridiculous, they went out of their way to encourage me.

What they were saying to me was, essentially, “Girl, take it. Celebrate it. It could be much worse.” 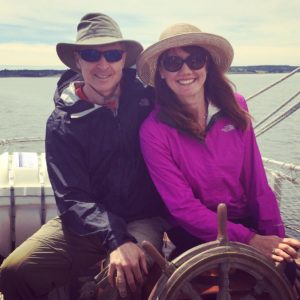 That’s what those of us who have been married for several decades can offer to our newly married sisters: reassurance that there is no one right way to be married; real life examples that the story gets to be written and re-written by the people in the marriage; hope that we have what it takes to grow into our new roles as spouses.

To this day, Bryan maintains that he had the best answer in the whole class. It’s only taken me a few decades, but I’ve finally realized that those nice women in the bathroom were onto something. I do count myself lucky. There are worse things.