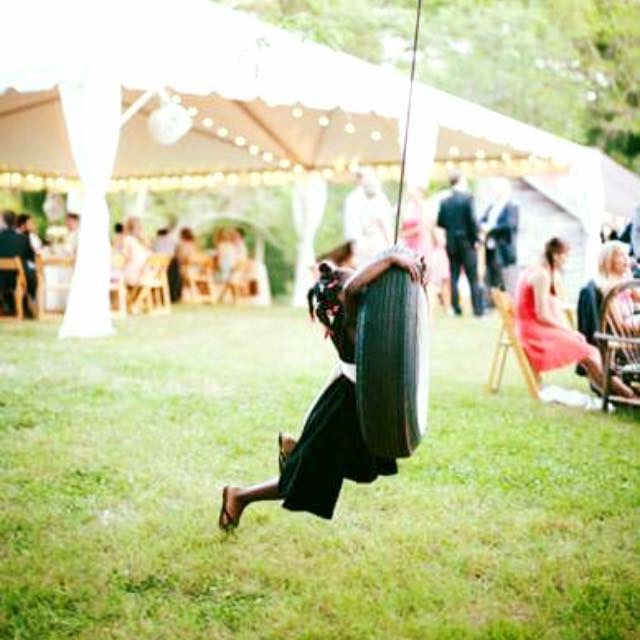 Sometimes it’s hard to do the right thing when it doesn’t look like the right thing to people around you. As a mom, I usually know why I’m choosing to interact with my kids in a certain way, but judging eyes can sometimes throw me off my game. When I feel myself doubting my ability to follow through with one of my kids, I remember a mom I saw at Target several years ago.

We had bought some porch furniture and I’d pulled our minivan up to the front of the store to load it. It was during that time in our children’s lives when someone always had to run to the restroom, so my husband had taken the kids back inside. I was sitting near the entrance, with my windows open, and I saw this mom with three children. Two were standing next to her and one, who was physically handicapped, was still on the concrete ramp that you walk down. He had braces on his arms that attached to a rolling walker and he had somehow gotten turned around in the crowd. He was facing towards the store, on an incline, with his back to his mom. He started calling over his shoulder to his mom, saying, “Mom. Mom.” She was shaking her head no. He called for her again and this time she shook her head no and then she crossed her arms. I was panicking a little, wondering if this was a DFACS situation. Why wasn’t she helping him?

Then I noticed that her other children didn’t seem that concerned. I started to think that she might not be negligent and that she might actually have a plan. It seemed to take an eternity for him to turn himself around to face his family. As he turned, a huge smile covered his face and he loudly said, “Mom, I did it!” His mom smiled and said, “I knew that you could.” He then inched his walker down the ramp to where his family was waiting.

As an observer, I had wanted her to pick up this 9 year old kid with his walker and carry him to the car. Instead, she was empowering him and preparing him for the life ahead of him. She was determined in her task and people like me who were judging her weren’t even on her radar. Her focus was her child.

She was a rockstar of a mom. I was humbled by her strength and determination. I also quickly recognized in her actions the way that God loves each of us: completely, fiercely, and for the long haul. By the time my husband Bryan got back to the car, I was crying and blabbering about how God’s love isn’t always soft, but that it’s sometimes active and fierce. I tried explaining to Bryan that this mom was modeling the kind of love I wan to show to my children; the kind that God shows each of us. My poor husband looked at me and asked, “How long was I gone?”

Witnessing this mother-son interaction reminded me of the many times I’ve called after God; wanting God to do something for me; feeling like God was ignoring my cries. How many times have I been frustrated with God for not helping me more, when in fact, God was preparing me for something that was just around the corner? In hindsight, I could see the ways this had played out in relationships, jobs, and family transitions. In all of those situations, God wasn’t ignoring me; God was showing me love by empowering me, strengthening me and guiding me.

This mom in the parking lot reminded me that God’s love for us is greater than we can ever dream or imagine. She made me want to be a fiercer mom and a more trusting disciple. Most of my trips to Target end with coffee mugs and shoes that we don’t really need; I’m so grateful that this particular trip ended with the exact things that we always need: grace, hope and love