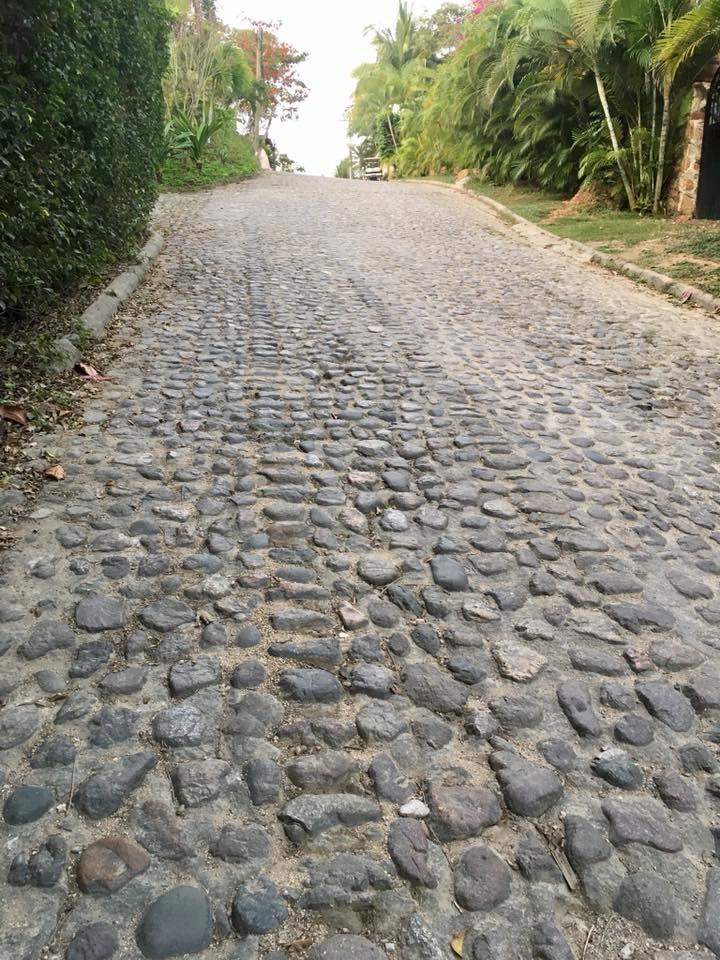 When I was about to graduate from seminary, I had one of the most vivid nightmares of my life. It still haunts me. In the dream, I’d agreed to fight Mike Tyson. When I showed up at the venue, I was freaking out because I didn’t have any boxing gloves. My family was trying to convince me to leave, not only because I didn’t have gloves, but also because this fight was a terrible idea. I kept pointing to the crowd and saying, “But they will be so disappointed. They came expecting to see a fight. I can’t just leave.” I woke up as I was getting pummeled.

I hadn’t learned yet that disappointing people won’t kill them or you.

When Simone Biles pulled herself from the Olympic team competition last week, my heart hurt for her. I was also a bit disbelieving and confused. I’d bought into the narrative that she could win multiple gold medals with her eyes closed. She was the only person in the world that could perform these daring moves that were named after her. It didn’t seem possible that she simply wouldn’t be in the Olympics.

At first, I thought maybe it just wasn’t her day and that she was helping her teammates by not bringing their scores down. Now, I realize that it just wasn’t her time. It seems to me that she had a choice: either sacrifice her body to everyone’s expectations or choose her own health. She later said, “We have to protect our mind and our body rather than just go out there and do whatever the world wants us to do.” It was a bold and illuminating decision.

Biles chose herself. I can’t even begin to imagine how difficult it must have been to set her pride aside and summon up the courage to admit she couldn’t keep going. When I was her age, I was willing to fight Mike Tyson in order to not disappoint an imaginary audience. She had a whole real world watching and she walked away. Later, she said that she had become disoriented in the air and had the “twisties,” which I’m sure is true. But what if she was also just simply done?

I know that swimmers and golfers and runners scratch their events all the time. Politicians are allowed to step down. A few years ago, Pope Benedict retired. The Pope! I was floored; I truly thought the only way out of that office was death. I also found his decision liberating. If the Pope can retire, imagine the choices the rest of us can make about our own lives.

While we are accepting of people stopping for physical ailments and we are mildly tolerant of mental health reasons, we don’t have a great history of respecting the autonomy of women and especially women of color. Naomi Osaka faced intense criticism for not doing press conferences; Simone Biles has been crucified in the press for being a quitter. I understand that Biles’ timing wasn’t great, but sometimes we don’t know things until the moment we know things. She is a real, live human being and the pressure that we as a nation put on her was way too heavy for any one person to carry.

Crying “uncle” isn’t weak; it’s a choosing of oneself and an acknowledgment of our limitations as humans. It’s a kind of quiet revolution. It also clears a space for someone else to shine; Suni Lee rose to the occasion and is now a gold medalist. The truth is that there are very few things that only we can do; most of us can be replaced, even the Pope.

The one thing only we can do for ourselves that no one else can is to trust our own gut about what we need and deserve. When Simone Biles was deciding what to do after her disastrous vault, she didn’t conduct a poll of the general population. She didn’t ask permission from her sponsors. She didn’t have her family present to consult. I think she knew she had a choice: she could either walk off the floor with her head held high or push through and be carried out on a stretcher.

My hunch is that we’ll all remember her strength of character long after the Olympics are over; we’ll acknowledge that walking away was her right and that she handled an awful situation with as much dignity as possible. Mostly, we’ll be grateful for what she modeled for us: that if you have to choose between disappointing a crowd and dishonoring yourself, always choose to honor yourself. The crowd will be just fine without you.