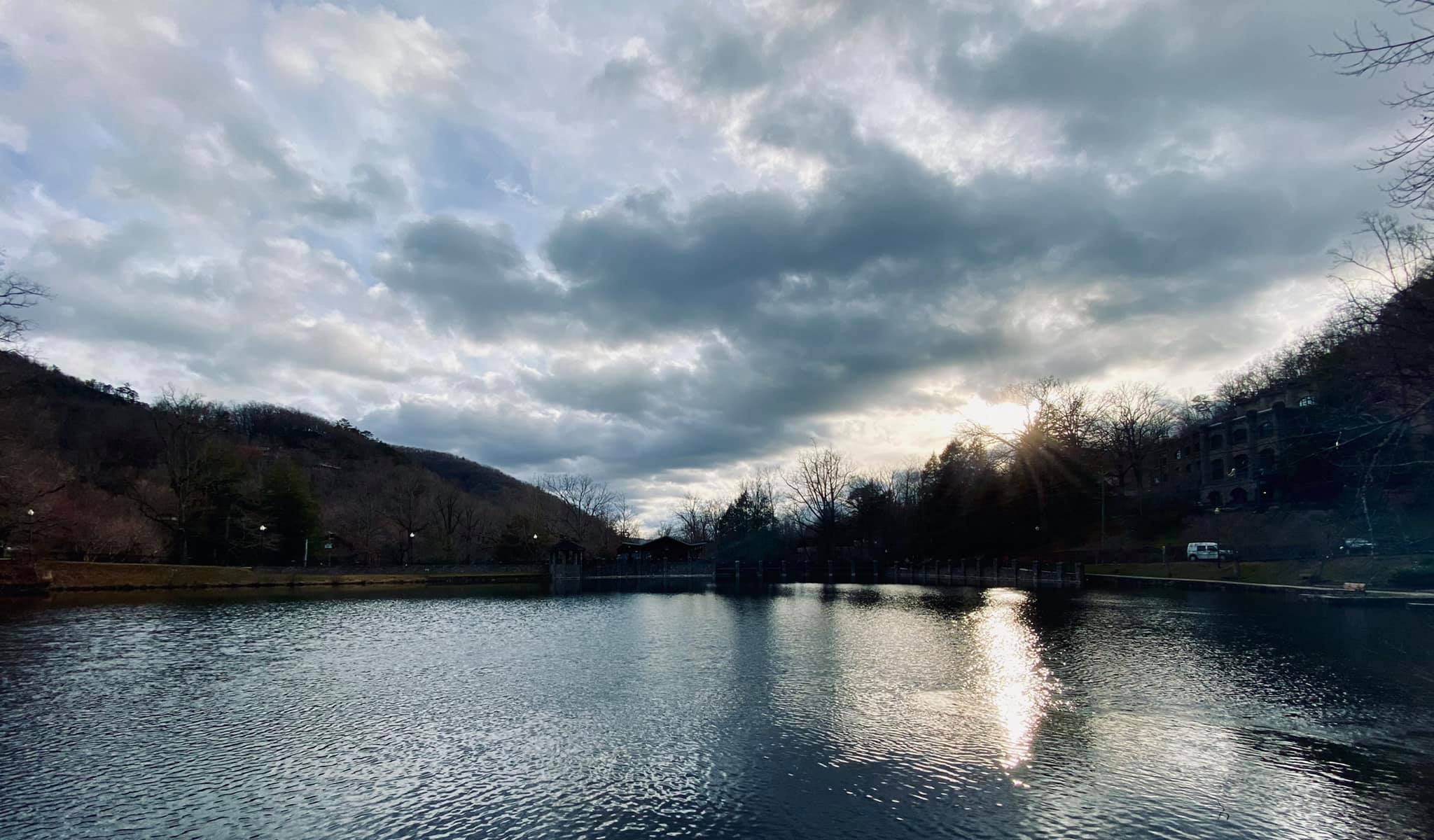 It must be so exhausting for people of color to have to keep explaining their experiences to white people.

Last week, yet another young white man, filled with rage and hate, shot and killed people who didn’t look like him. This time, it was eight people in Atlanta, including six women of Asian descent.

Almost immediately, it was noted on social media that the shooter wasn’t labeled a terrorist. White people rarely get called that. In fact, a Georgia police officer instead described the shooter as “having a really bad day.”

I can’t being to imagine how hard a day it was for the victim’s families and all Asian-American people.

Since former President Trump insisted on calling the COVID virus the “China flu” and the “kung flu,” people have been warning that hate crimes and acts of aggression against Asian-Americans have rapidly been increasing.

I can roll my eyes at Trump’s bigotry, but someone else will take it as marching orders. These verbal acts of aggression add up until they boil over and people get hurt.

It’s easy to point to the radicalized racists who commit these horrific acts, but I think its worth examining our own subtle, but still hurtful, behaviors as well.

Ashley Park is a very successful Broadway and film actress who is of Korean-American descent. In response to the shootings in Atlanta, she posted a powerful video explaining that her “entire life” has been spent “trying to move forward in a society run by white supremacy.” Her speech was vulnerable and brave.  The part that stood out to me the most was her sharing that, “The amount of times in my life that I’ve been asked where I’m from before what my name is, you don’t understand—or you do understand—the undervaluing that does.”

The constant undervaluing must be so exhausting and discouraging.

After watching Ashley Park’s video, I made myself sit with the discomfort of  times I could have done better as a white person. I remembered times that I didn’t take enough care to learn someone’s full name because it was “hard” to pronounce. I cringed when I realized the assumptions I’ve made about people’s interests based on their ethnicity or race. I examined my reluctance to embrace changes that need to be made around American holidays. (I’ve accepted that we need to cancel Columbus Day, but I’ve been reluctant to examine why the 4th of July might also be problematic.) I acknowledged that I sometimes grow weary of saying the wrong thing so I just avoid having hard conversations.

A big part of white privilege is not having to think about race all that often. Almost always, white people are the “main characters” and all other races are cast in supporting roles. I see this in public policy, in entertainment, in government, in church leadership and many other places. People of color should not be an afterthought, but that’s how our culture often works.

We white people have to do better. We can listen to and validate people of color’s experiences. We can move ourselves out of the center of the story. We can step in when we see someone being mistreated or undervalued. We can ask and learn people’s names.

We should say their names:

Because words and names matter.