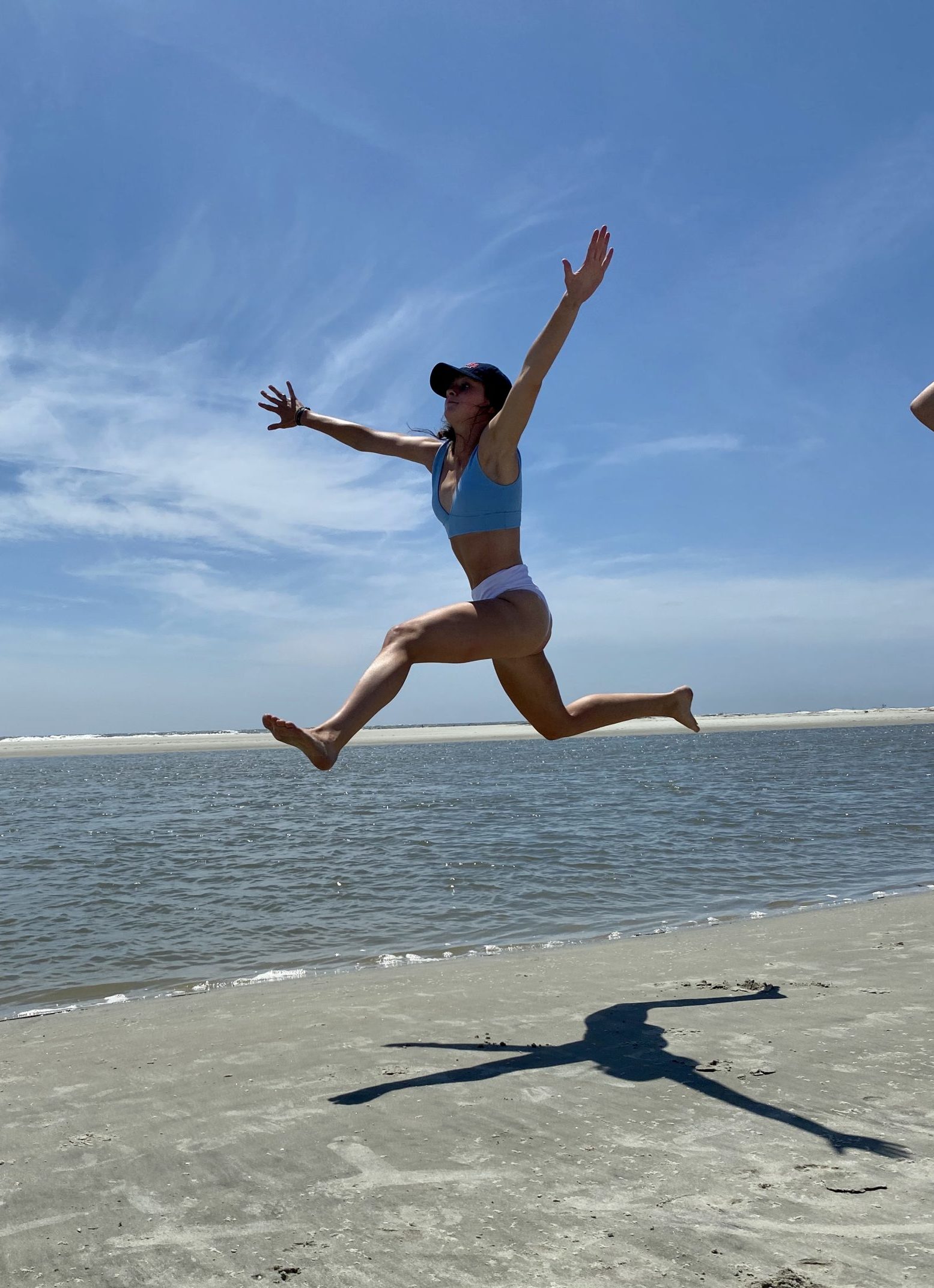 I recently saw a post online from a parent of a high school senior that said, “They’ve had so much taken away from them. They deserve a prom.”

Right away, I was conflicted. Young adults in high school and college have indeed had so many important life events canceled. Missing out on these milestones and rituals has been very disappointing; of course, everyone wishes things were different for them. On the other hand, any language that demands our kids “deserve” something makes me nervous. If we go around demanding things for our kids, we can’t really be surprised when their behavior comes across as entitled.

So yes, a lot has been lost this past year, by the whole world. It’s not just Americans and not just teenagers who have lost. Everyone on the planet has had their plans canceled and their lives upended. People in India are suffering terribly from a lack of adequate healthcare; over three million people have died from COVID and their families are grieving; no one has been unaffected by this pandemic.

I’ve watched with amazement as so many of our kids have adapted beautifully to these bizarre times. Both of my big kids had their summer study-abroad plans recently canceled. I was so disappointed for them, especially because it was just the latest in a long line of hoped-for things that evaporated. Their summers seemed ruined; what would they do instead?

I’ll tell you what they did: they made new plans.

My daughter is leaving soon to work at a summer camp for ten weeks in North Carolina. My son found an internship and is piecing together a summer of adventure. They’ve shown such determination and resiliency; they are tougher than I realized.

Since we’ve moved into our new house, I’ve been planting new flower beds. The soil here in Georgia is hard-packed, red clay. My favorite perennials and shrubs don’t stand a chance in that kind of soil, so I amend the clay with soil conditioner, compost and manure. This helps the roots push through the soil and creates better drainage. It’s a tricky balance, though, because if you amend the soil too much, the roots won’t know what to do when they actually encounter the clay soil. While some gardeners plant in soil that they’ve made so rich and black that its like a giant window box, I’ve learned that my plants produce flowers for many more years when I leave plenty of clay in the beds. Plants, like our kids, don’t need to be so babied. They need to practice encountering challenges; they are tough enough for it. Removing all the hard stuff doesn’t do them any favors in the long run.

As we emerge from this pandemic, I’ve written about how I’ve looked to the World War II generation to see how we should regroup after this crisis. Now I’m wondering if it’s actually our kids who are showing the rest of us some true “greatest generation” moxie and leadership. Like my grandparents’ generation, our young adult children have adapted to these challenging days with courage, ambition and creative problem-solving. They’ve continued to make art and music and create new rituals; they’ve pursued their educations in very isolating conditions; they’ve created new communities to support one another; they’ve realized that every day is a gift and that nothing is guaranteed. They’ve stepped up and made us proud.

The Greatest Generation figured out how to live and serve and love after great loss and sacrifice. While many of us have been worried about all that our children have lost, what if they’ve also gained some incredible life skills that we couldn’t have taught them?

This next Greatest Generation doesn’t need a stinking prom; it would just slow them down. They have much bigger fish to fry and they are so eager to show us what they’ve learned. The world better get ready.