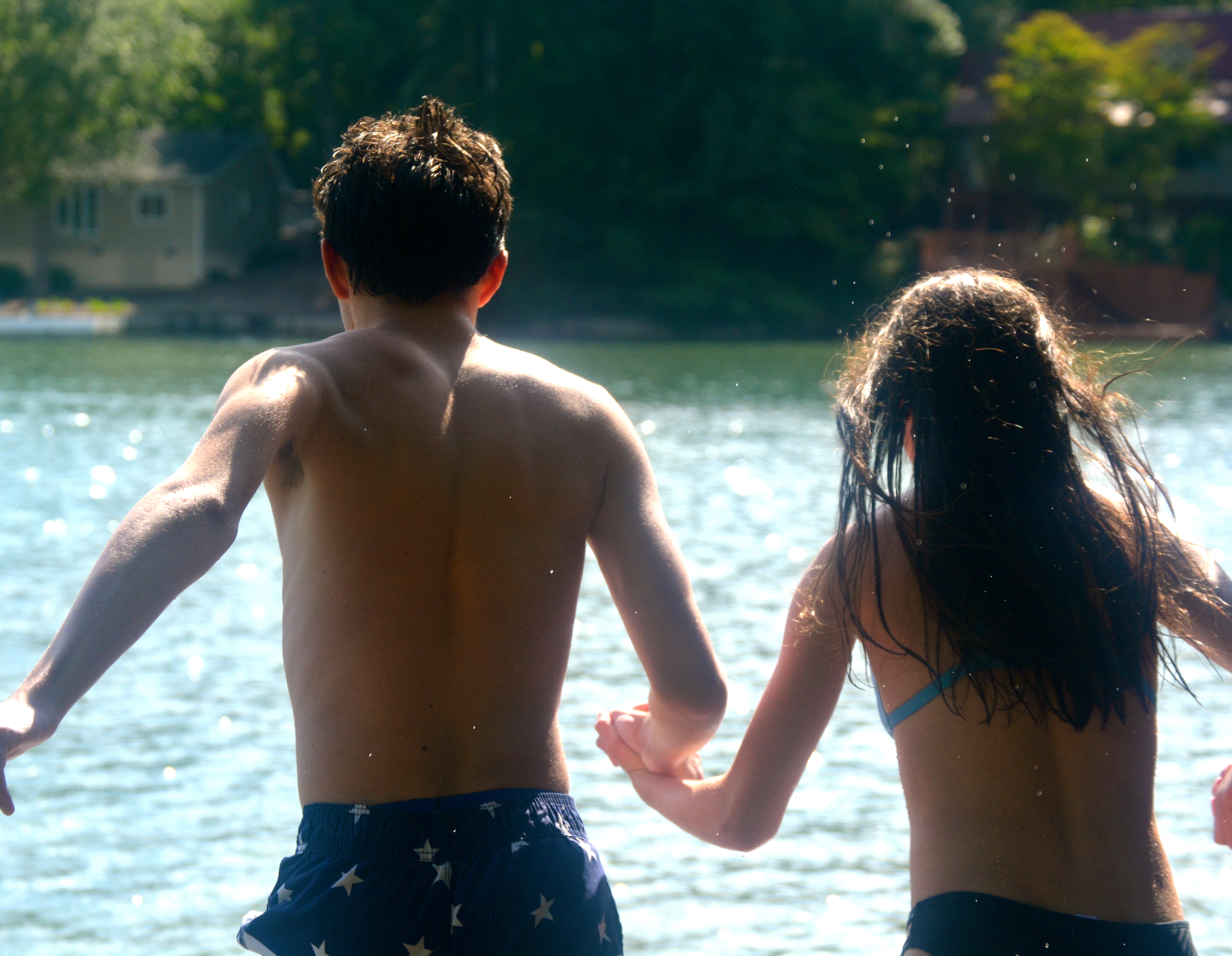 I’m not an easy person to watch football with.

I have a lot of questions. None of them are about the game. I ask about why the players wear certain uniforms. I’m interested in the coaches’ previous jobs and ask about their families. I pray aloud for the kicker’s mom when they send him out to win the whole game. I’m mostly interested in the band, the pomp and the festiveness of it all.

I went to my first UGA football this past weekend. In the second half, a targeting penalty was called. I had some questions.

The way I understand it, you get in big trouble if you ram your helmet into another player’s helmet. They review the play and if you really did target, you get ejected from the game. During the review, I asked my husband, “Are they going to make him do some kind of walk of shame? Does he have to actually leave the field?”

Sure enough, when it was ruled a targeting penalty, an adult, who my husband called a “pacer,”  appeared out of nowhere and trotted off the field with the player.

I had a lot more questions.

“Why does the player have to leave the field? Is this a new ritual? Who goes with the player? If it was about safety, it would be a state trooper, but that’s a guy in khakis wearing a visor, right? Is he a coach? Who decides who will be the pacer? Does the pacer comfort the player in the locker room or do they yell at them? Is he the chaplain? Please let him be the chaplain! This is exactly why Jesus invented chaplains…to walk with people in their brokenness.” 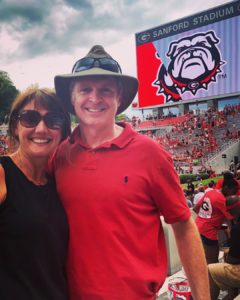 By the time we were watching the LSU game at home, and there was another targeting penalty, I’d developed a whole metaphor for the pacer being a lot like “Emmanuel” or “God with us.” My basic premise was that God knew that saying “I’m with you” wasn’t the same as physically coming to earth and actually being with us, so God became flesh to stand with us.

I tried explaining my “pacer as Jesus” theory, but my family wasn’t impressed.

This is why people don’t invite me to football games.

I looked online and couldn’t find anything about pacers. Upon further questioning, I discovered that my husband had just made up the term “pacer,” based on the people who walk beside your car and help you get your food at the Chic-fil-a drive-thru. Nonetheless, I’m kind of obsessed with this idea of people who walk beside those who are suffering.

The people in my house seem convinced that these pacers aren’t “really the point of football.”

Whatever. Here’s why I care so much: I think there are very few situations in life that can’t be made a little more bearable with someone physically by your side.

Sometimes, the heartache is our own fault. We’ve really messed up. But that doesn’t mean we have to endure the consequences alone. We all need someone to help us carry our hurt.

What I’ve decided is that the pacer is a sort of shame-reducer. Yes, the player broke the rules and has to suffer the consequences, but they are still on the team.

Still being on the team probably means everything at that moment.

Standing beside someone who is vulnerable and broken is important work. Pacers everywhere, both in sports and in life, I salute you. Thank you for your service.