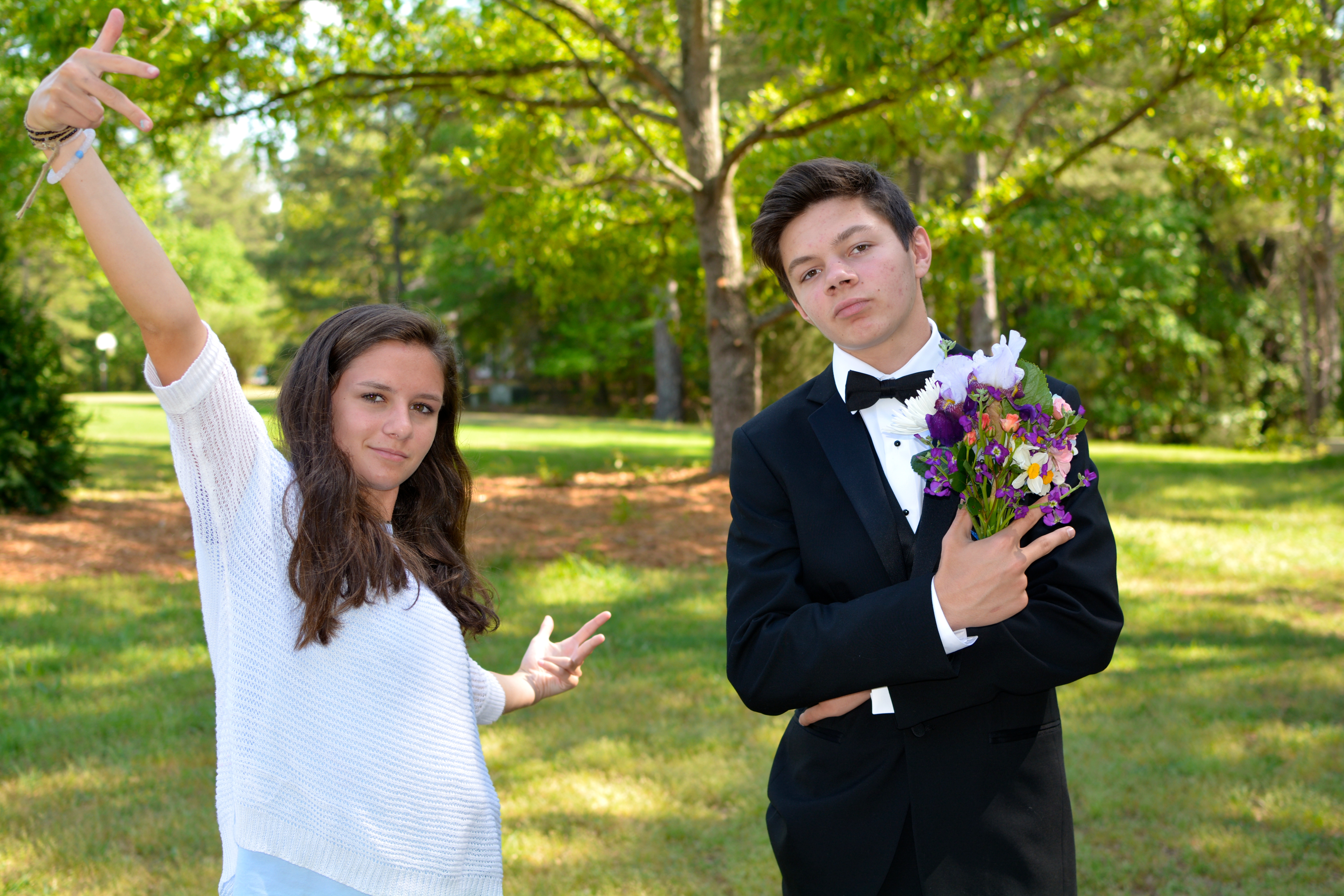 Both of my teenagers have been more mad at me than usual in the past few months. My best guess is that they are mostly angry that I won’t let them do everything they want to do.

There is a weird vibe in our house that I’ve struggled to identify. Is it like a psych ward? The Upside Down world from Stranger Things?

Finally, I was able to put my finger on it. TODDLERS. My teenagers reminded me of toddlers, but with raging hormones. Good times. 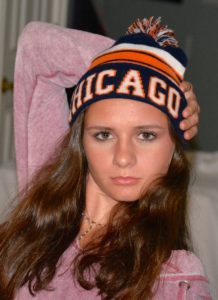 More times than I can count, I’ve turned to my husband after some unexpected dramatic episode and said, “What in the world was that?” It’s like our kids have been taken over by aliens, but then they are fine ten minutes later. It’s dizzying.

I’m sure a lot of experts have written about this, but here are 5 ways that I’ve realized that toddlers and teenagers are very similar.

1. Their meltdowns come out of nowhere. Neither age group will say, “I’m overwhelmed. Can you help me process these changes in my life?” Instead, they will lose it over shoes being tight or smoothies being lumpy. There is a good chance that they are simply overstimulated and need more sleep. Soothing baths can also help both toddlers and teenagers.

2. They will resist basic safety and reasonable boundaries. As parents, we will wonder if we are doing something wrong because both toddlers and teenagers will act like we are mean for having rules. We are simply trying to keep erratic and unpredictable humans out of traffic and out of jail. I’ve read in multiple books that both age groups need boundaries and that they “secretly crave them.” Perhaps someone should tell the children because they clearly haven’t read the books and are unaware of this need for boundaries. Trust me, we are right to enforce our rules. Teenagers will make us think we are crazy, but we actually do know more than they do. We really do.

3. It’s not personal. When we first moved to Athens, I signed Caro up for a toddler gymnastics class. Caleb was a newborn in a Snuggie and I was trying to keep up with Caro. (Why did we ever even try to leave the house??) At one point, she got mad and hit me. I was mortified—I didn’t know these other moms and here my kid was walloping me. A generous mom came over to me as I was packing us up to leave and said, “There isn’t a mom here who hasn’t been hit or kicked by their child. It’s not you. It’s them.” I was pretty sure we were doomed as a family, but she convinced me that this was just part of raising toddlers.

Obviously, no one is hitting us anymore, but our teenagers’ displeasure with us can be made known in other ways. We are all going to have to get tougher. We can handle their anger and disgust. All of us moms are getting the same pushback. 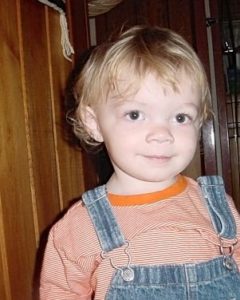 4. If you are still babying them, you might need to check yourself. This one hurts to write. When I feel disconnected from my kids emotionally, I turn to physical care as a way to show that I love them to the moon and back. Wanting to do more for them isn’t necessarily a bad thing, but I know it has become unhealthy when they treat me like an underperforming and disappointing assistant.

5. It’s our job to keep them safe and ourselves sane. Everything else that happens during these years is bonus. We are not here to make friends with either our toddlers or our teenagers. Don’t expect them to thank us or praise us for keeping them alive and well. One neurobiologist described teenage brains as being like “Ferraris with weak brakes.” It’s not fun being the brakes, but it’s not forever. We must pace ourselves, fellow parents, and try to not get swept up in the hysterics.

Funny and understanding friends can help keep us even and steady. When one of my toddlers was prescribed a steroid, I called one of my girlfriends who is a nurse for her advice. “Oh boy, get ready,” she said. “A toddler on steroids is like living with a squirrel on crack.” A hormonal teenager is kind of the same. I hear that they all settle down eventually. I’m banking on it.