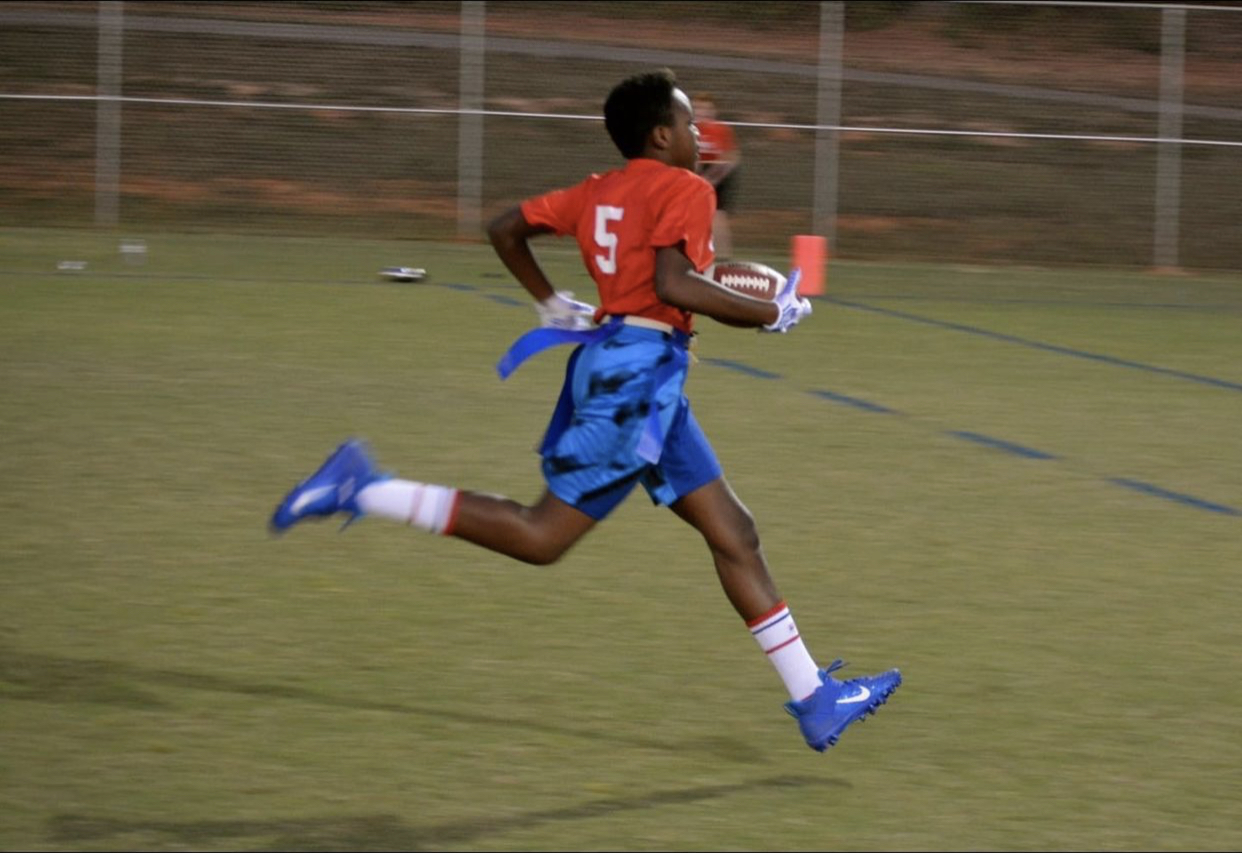 Things have felt fragile to me lately. This includes, but is not limited to, our democracy, the mental health of our nation’s youth and young adults, climate change, friends’ marriages, family members’ health, manufacturing supply chains and, because of where I live, UGA’s chances for remaining undefeated this football season. Most things feel tenuous to me right now.

I’m learning, though, that just because things feel fragile to me doesn’t mean that they actually are.

A few weeks ago, my husband and I were walking out of teacher conferences at our twins’ school when he turned to me and said, “That was the best school conference we’ve ever had.” I stood in the parking lot and just stared at him. Had we been in the same meeting? I’d actually put my head down on the table at one point and he thought it had gone great?

Ever since the twins started school, I’ve had to brace myself for teacher conferences. With their learning disabilities, these meetings are never glowing reports that my kids are academically killing it; I go in braced for an update on how behind they are. It usually takes all the self-control I have to wait until I get to the car to cry.

But leaving this meeting with Bryan was eye-opening for me. Once I could speak again, I asked him, “How was that a good meeting?”

“They had solutions,” he said. “The teachers had good suggestions and weren’t giving up.”

I realized that I might not be a reliable witness when it comes to things feeling shaky or insubstantial. What if things that feel fragile to me are actually just not quite done yet? What if they are still growing and changing?

When I view the world as fragile, my tendency is to batten down the hatches and prepare for shortages. I favor making no sudden movements and stocking up on Advil. I become very risk-adverse and not very fun. I wish that I were the kind of person who naturally looked around at how faithful God has been to us and trusted that God would continue to lead us home. I panic way before the end of the story.

Thirteen years ago, when we walked into the NICU to meet our twins for the first time, I was hesitant to touch them at first. Even though they’d been in the hospital for a whole month, they barely weighed five pounds each. They looked beautiful, but tiny and very fragile. Their nurse, though, had us change and feed them right away. She handed me Elizabeth, who had weighed less than three pounds at birth and said, “She’s tougher than she looks.”

She was right. No one looks at our girls now and thinks they look fragile. Katie is a beast on the flag football field and Elizabeth charges down the soccer field like a cheetah. They are tough and strong and fierce. The twins are a great walking reminder for me that I actually don’t know how life will turn out for any of us;  I don’t know the solutions that are being prepared on their behalf;  I don’t know all the ways they will grow and strengthen. I do know that I could stand to err more on the side of hope.

A friend recently sent me a poem by Sheenagh Pugh called “Sometimes” that feels like a prayer to me:

Sometimes things don’t go, after all,

from bad to worse. Some years, muscadel

Sometimes a man aims high and all goes well.

A people sometimes will step back from war;

enough, that they can’t leave some stranger poor.

Some men become what they were born for.

Sometimes our best intentions do not go

amiss; sometimes we do as we meant to.

The sun will sometimes melt a field of sorrow

that seems hard frozen: may it happen for you.

May it happen for all of us.