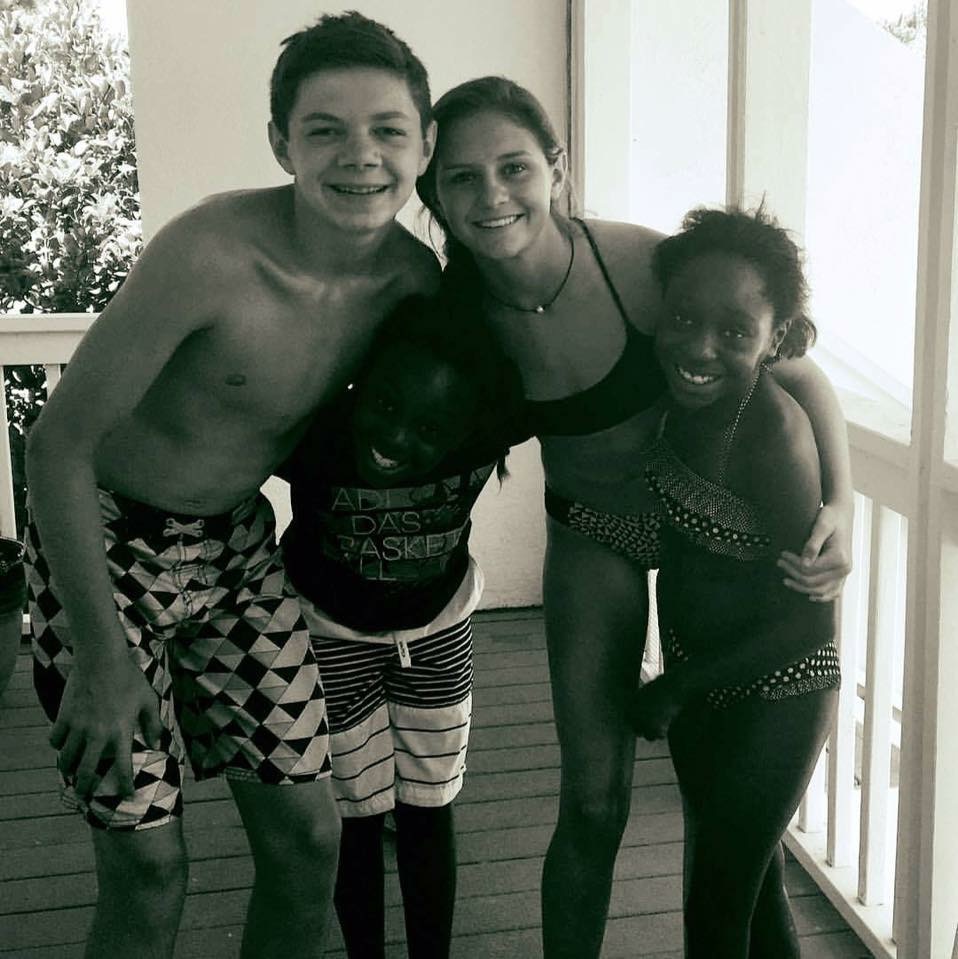 I’m doing my best to raise decent human beings. It is taking all of my skill, intellect, creativity and stamina. I’m not exactly hitting it out of the park every single day, but I am refusing to give up. As a mom, I deeply resent that our president is making my job harder by acting like an unhinged bully.

President Trump’s remarks about MSNBC’s Mika Brzezinski on Thursday morning weren’t the worst thing that he’s ever said about someone. They weren’t the dumbest thing he’s ever done. They didn’t destroy anyone’s life. It’s just that they were so out of line that even those of us who have been ignoring his twitter rants had to stop and take stock. This man would be expelled from public school for that kind of viciousness. He would be fired from any retail or restaurant job for his behavior. Nonetheless, he’s somehow still our president. It reminds me of when teachers try to ignore petulant children and then the child yells a cuss word or threatens to burn down the building and then the teacher has no choice but to address the behavior.

I can’t help but think of our president as a

child. I think that’s why I’ve been trying to ignore his behavior because I don’t want to give him the attention that he clearly needs like he needs oxygen. I can’t ignore this latest tantrum, but not because I think he’s going to destroy the free press. What bugs me the most, I think, is that he wrote it at 9am on a Thursday.

Doesn’t he have a day job? Shouldn’t he be tending to all of the unresolved struggles of our nation? Why wasn’t he working?

I’m obviously not a legal expert or a political analyst. I spend most of my time around children and their families; the most natural way for me to approach most situations is as a mom. I think I finally figured out this week a way of framing Trump’s behavior that fits nicely into my worldview.

I’m framing Trump’s tweets and lies and fights with the media and all of his “look over here” antics as classic “work avoidance.” As any school teacher will tell you, work avoidance is a very real thing. Work avoidance behaviors are the things that kids do in order to not have to deal with a hard task in front of them. This is different from being lazy. This is feeling overwhelmed by a task that you don’t think you are capable of doing. This is the child who resharpens his pencil five times when it’s time to subtract; this is the child who packs up her own backpack and her neighbor’s because the reading assignment confuses her; this is the child who misbehaves instead of asking for help.

Work avoidance usually stems from low self-worth and a crippling inability to know where to start. As a nation, we have on our hands an insecure man who doesn’t know how to be president. So, instead of asking for help or finding a productive place to start, he starts yet another fight with the press.

It is helpful to me if I can see him less as a bully and more as an insecure, overwhelmed human. I wish that I could just write him off and walk away, but the man has a lot of power. We need him to not implode for the sake of our national well-being. If we believe, which I absolutely do, that we are all in this together, then he can’t be left behind.

Not that anyone is asking me, but here’s what I think needs to happen:
1. He needs to ask for assistance. He isn’t the first person to do this job and there is a structure in place. He needs to be surrounded by sane and smart people.

2. Someone needs to break down his job into smaller, more manageable tasks. Anne Lamott writes beautifully about this in her book, Bird by Bird. She tells the story of her brother, who had left a big school project to the last minute and was overwhelmed by having to catalog a huge number of birds. Her father, a writer himself, told his son to not focus on the enormity of the task and to instead take it “bird by bird.” This is great advice for writing and for life.

3. The president should lose all screen time until he earns back the privilege. He needs to do his work before he can mess with his phone. I feel certain that he will do his job better if he doesn’t have access to Twitter. It will be good for everyone if the president looks up from the screen and out towards the American people.

In the meantime, I’ll keep doing my job of trying to raise kind and hard-working human beings. Please stop making this so hard for me, Mr. President. I’ll do my job and you do yours. Deal?