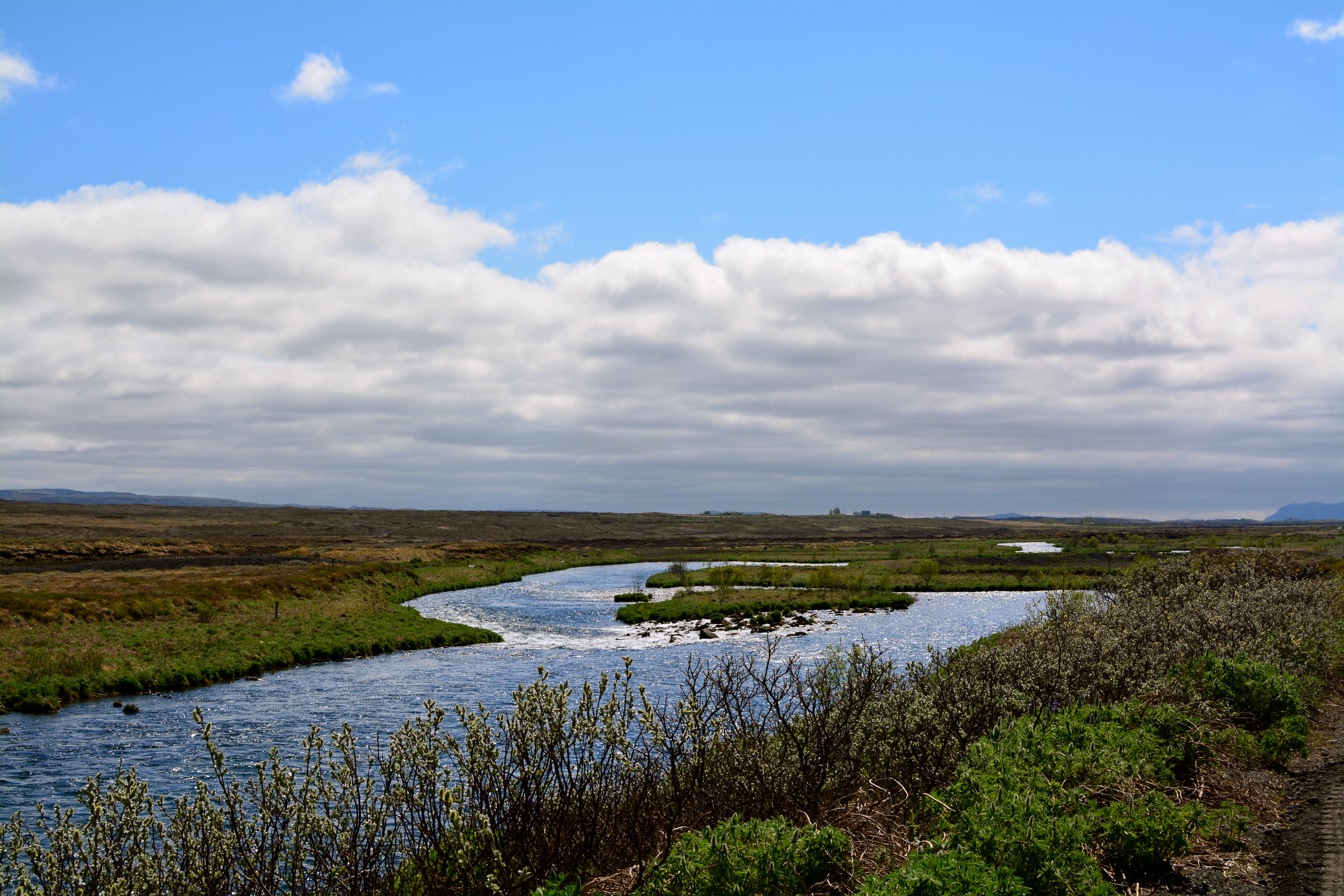 I spent last week in Chicago with my son, Caleb, who was auditioning for college musical theater programs. It’s probably more accurate to say that I spent the week with Caleb and about a thousand other drama kids all of whom were auditioning in the same hotels. They all came to the Chicago Unified auditions with big dreams and big feelings and big voices.

As these talented teenagers waited outside of conference rooms to audition for about seventy different colleges from all over the country, they were enthusiastic and hopeful. Above all else, they were incredibly earnest; they were so earnest that it brought tears to my eyes.

The chances of these kids getting into the top programs are pretty slim. The acceptance rate for the top college programs is below five percent. They start with thousands of applicants, narrow it down to several hundred live auditions and then choose only a handful of kids each year.

I didn’t know these numbers when my son decided to go this route last spring. He’s been dancing and singing and acting since middle school, but I knew very little about the theater world beyond his high school program.

Even though I wasn’t fully aware of what the process would be like, I was always sure that God had a plan for Caleb. I know he is tired of hearing me say it, but I have spent the past year reassuring Caleb that “God will provide.” I started saying it as a reminder that it isn’t all up to Caleb. God will provide: not Caleb or his parents or the other adults in his life. Instead, God will provide the right path for Caleb, not because that’s what Caleb deserves, but rather because that’s who God is.

Arriving in Chicago, I had a binder filled with audition information and lots of helpful suggestions from parents who have already been through the process. Caleb had headshots and resumes and audition outfits. He’d been practicing monologues, dances and songs for months. He was so ready; I thought I was ready.

I wavered a bit in Chicago, though, when I saw the large number of kids auditioning. I wondered how in the world this could work out for my son. I regretted not encouraging Caleb to become an accountant.

But then, one night as I sat in the hallway surrounded by dance shoes and headshots and water bottles, I remembered a scripture that I had studied in seminary.

It’s a story told in the book of Joshua, Chapter Three, about the Israelites crossing over the River Jordan with the Ark of the Covenant. Joshua told the people of Israel that God was about to do something amazing and that they should follow the priests to the river. When the priests carrying the Ark came to the river, it was overflowing and “at flood stage all during the harvest” and seemed impossible to cross. But as they got right up to it and the priests’ feet touched the water’s edge, the riverbed dried up and the whole nation was able to cross over.

How was this possible? Here’s my favorite part: the scripture says that “very far away” at Adam, the city by Zaretan, God caused the river to “pile up in a heap.” This section of the River Jordan was over twenty miles away and yet, God was at work there to create a path for the Israelites.  Way up the river, God was making what seemed impossible happen. God was preparing a way and making a path, even before the Israelites had any idea what they might face.

As I sat in the hallway in Chicago, amongst all those earnest kids, I knew that the routes they had taken to get to that specific place were part of God’s plan. The places where they each would land might not be what they had in mind and it might take some time for it to all make sense, but God was handling it all. I trusted that somewhere, way up the river, even though they couldn’t know it yet, God was clearing a path for each of them. I imagined them stepping onto dry land and rejoicing in the God who provides.