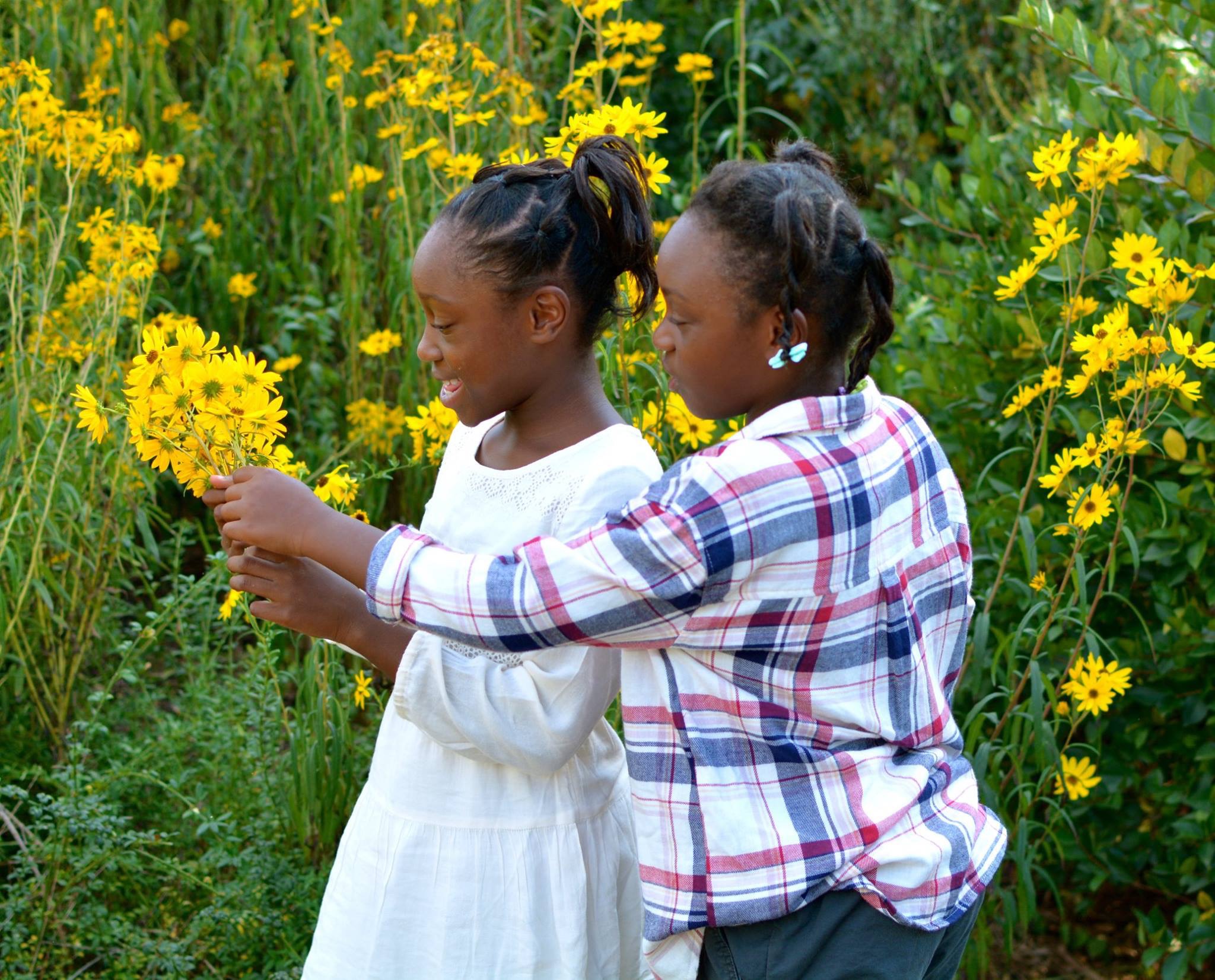 What happened in Charlottesville, VA over the weekend is appalling and sad and discouraging. The fact that white supremacists have become so bold as to march in a college town, with no hoods or masks, is chilling.

But it really shouldn’t be surprising.

For decades, African-American men and women have been warning us that racism is alive and well in this country. They have been pleading with us to pay attention to police shootings, rising incarceration rates and disparity in education and job opportunities. They have lived in fear for the safety of their children and they have begged our communities to speak out against racism.

Did we not believe them? Did we think they were being hysterical? Did we need proof?

One of the gifts of social media is that regular people can now record what is happening all around them. They can now document incidents of police shootings and white supremacy rallies. We have proof now. We cannot ignore or explain away these pictures and videos.

It is good and right that we are now paying attention. I noticed last night, though, that a lot of well-intentioned white people want to know what we should do about these events. We want people of color to tell us what to do next, but that’s not really their job. This isn’t their mess. It is our mess and it is ours to fix.

When I don’t know what to do when things are really broken, in families and in communities and in churches, I find that confession is often a good place to start. True healing can’t really happen until the brokenness is allowed into the light.

Those of us who thought we’d made more progress than this have to face our complicity in white privilege. We need to acknowledge the ways that being white has benefited us. We need to admit that we are part of the problem.

A few years ago, our local Presbytery shared a short video as a Call to Confession. The video was called, “Get Home Safely: 10 Rules of Survival.” In less than two minutes, parents explained to African-American children what to do when they are stopped by the police. Children also spoke about how to stay safe; children that looked like my twins.

As soon as the video ended, I ran crying out of the sanctuary. Even as I was doing this, I recognized that this behavior was inappropriate; not because it was dramatic and emotional, but because I was acting like I’d just discovered that it was unsafe to be a black person in America. This certainly was not news to my black brothers and sisters and it shouldn’t have been news to me.

As I watched the video, I must confess that I was undone mostly because those children looked like my twins. This shouldn’t have mattered; regardless of the color of their skin, all sons and daughters deserve love and protection. This should be true for all children and not

Once I became a mom to black children, I became more aware and more vocal about racism. I confess that this should have been true no matter what color skin my children have. I confess that it shouldn’t have taken my family having skin in the game to face the truth of racism head on.

Lord, in your mercy, hear my prayer.