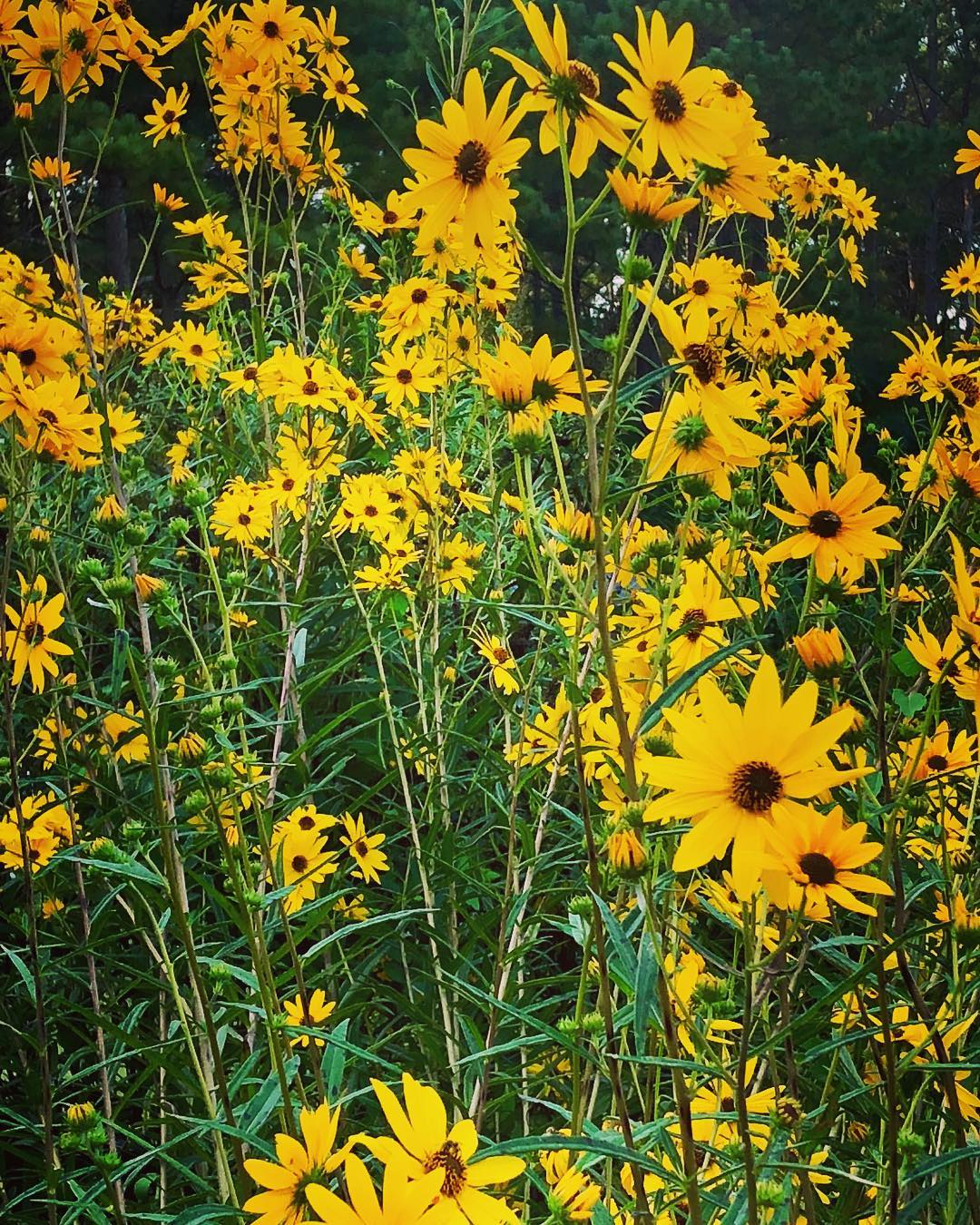 I have a friend whose teenage daughter was being treated badly by an old friend. The teenager was finally ready to admit to her mom, “My friend isn’t on my side. Not really. She might not be fully against me, but she’s certainly not for me. I thought she was and I want her to be, but she’s just not for me.”

It’s so painful to realize that a person, a system, a government isn’t really for you. It forces you to make hard decisions.

The confirmation of Justice Kavanaugh felt like a very clear signal to me that our government isn’t really for women. Not all men are against us and not all women are for us; it’s much more complicated than that. I guess I was reminded how determined and pervasive patriarchy is. It’s been so disappointing and disheartening and somewhat paralyzing.

What do we do once we figure out that our government isn’t for us? What’s next?

I can tell you what doesn’t work: giving up.

The fall before the 2004 presidential election, I went every week to a protest in downtown Athens called Women in Black. We stood under the arch on the North Campus of UGA, every Tuesday afternoon. Our silent presence of women wearing black was meant to be a statement against war. I started going because I was worried that Bush would be re-elected and I wanted to do something that moved us towards peace.

When Bush was indeed re-elected, I didn’t go back to Women in Black. I figured that I’d given it a shot and that it didn’t work.  I gave up.

Giving up doesn’t feel like an option to me at this point in my life. There is way too much at stake. In 2004, I had concerns about political differences and the ways we were interacting with the rest of the world.

Those who have fought for civil rights and gay rights and women’s rights all know that change take decades. Many of us who have gotten used to just a tiny bit of power or status can get impatient pretty quickly.

We’re often guilty of condensing the whole civil rights movement into a few bullet points. Sometimes we forget that it wasn’t a rapid progression from Rosa Parks to “I Have a Dream” to Obama’s historic election.

The truth is that real social change takes decades of grueling work. It takes meeting and organizing; it takes registering people to vote; it takes filing lawsuits.

I love the spiritual, “We shall overcome,” but the “someday” part is hard for me to swallow.

I am too impatient. I want us to have already overcome, like yesterday.

People of color and those who are marginalized in any way know way more than I do about what to do next. What if, in humility, we went to the people who have been working for justice for decades and asked for instruction? What if we confessed our own misuse of power and the ways we have taken their hard work for granted? What if we asked them how they kept hope alive and how they believed in the “someday?”

What if we simply didn’t give up so easily?