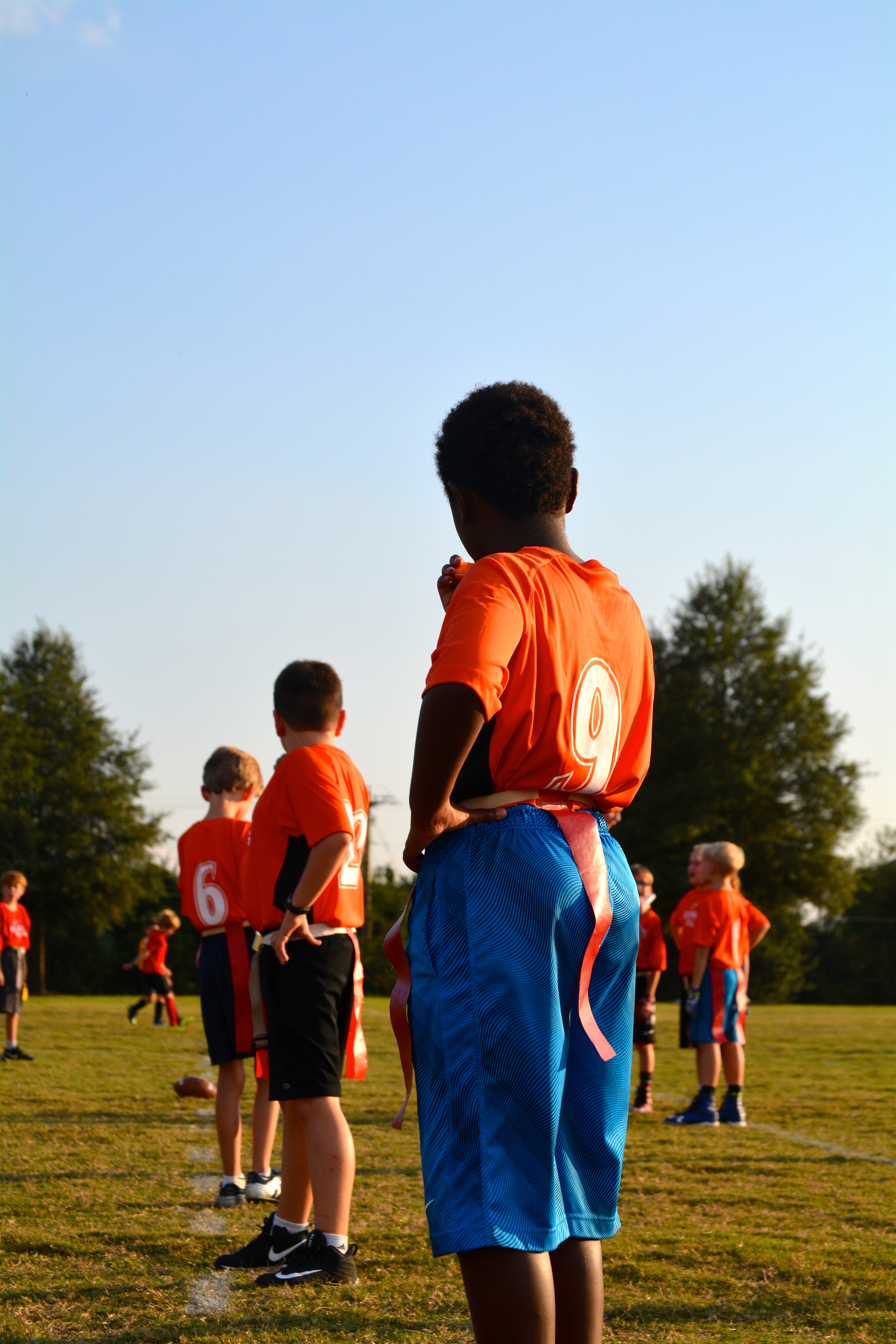 I’m fascinated by this whole Colin Kaepernick situation. When I first started hearing about his kneeling during the national anthem at the start of NFL games, I thought it sounded pretty reasonable. His statement, “I am not going to stand up to show pride in a flag for a country that oppresses black people and people of color. To me, this is bigger than football and it would be selfish on my part to look the other way,“ seemed hard won and honorable. He seemed acutely aware of the risk that he was taking. 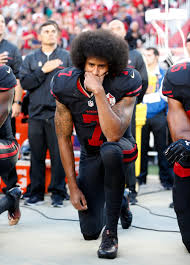 The condemnation he received, though, was swift and vehement. He was accused of being disrespectful, un-American and anti-veteran. Kaepernick has paid dearly, both professionally and personally, for his actions. Some people, including President Trump, are still losing their minds over this peaceful protest.

Sometimes when the president talks, I think, “He knows he is running a nation and not a plantation, right?” Since when is it okay for the president to call anyone “that son of a bitch” and demand that they be fired?

The last time I checked, it’s not illegal to kneel during the national anthem. There are plenty of religious traditions that don’t say the pledge of allegiance or salute. This includes the Anabaptist branch of Christian reformers such as the Mennonites, Amish and Quakers. My dad was raised Quaker and some of that wariness about the empire demanding blind allegiance rubbed off on me. I don’t put my hand over my heart during the national anthem. I love my country, but I don’t love it above all else.

Would an Amish or Mennonite athlete draw the same kind of ire for protesting the national anthem? Is the problem that Kaepernick didn’t show respect or that a black man didn’t do what he was supposed to do? How is this not about race?

But I guess we shouldn’t be surprised. People who are in the majority and hold the most power don’t usually welcome change. Those who are on top don’t benefit from things changing.

In the end, it seems many white people still struggle when people of color challenge the status quo or get out of line.

As the author Rachel Held Evans tweeted on Friday, “Trump’s in Alabama, stirring an angry crowd to boo a black man who dared engage in peaceful protest. These. Are. White. Supremacist. Rallies.”

As a white mom raising black kids, I’m watching this all very closely. I’m especially interested in the story of Colin being adopted into a white family as an infant. Colin’s mom, Teresa Kaepernick, said in an interview, “We were truly shocked at the amount of racist hatred out there! Until this had occurred, we had naively believed that the racial atmosphere in this country was far better than it actually is. Prayer and talks with our son gave us a much better understanding of the reason for his protest and how we should view it.”

What if respect and love for our nation actually looks like Colin Kaepernick demanding we live up to our ideals? What if these protests are a way to get more of us to finally listen? What if Kaepernick’s kneeling isn’t a form of disrespect but a way to say, “We can do better.”