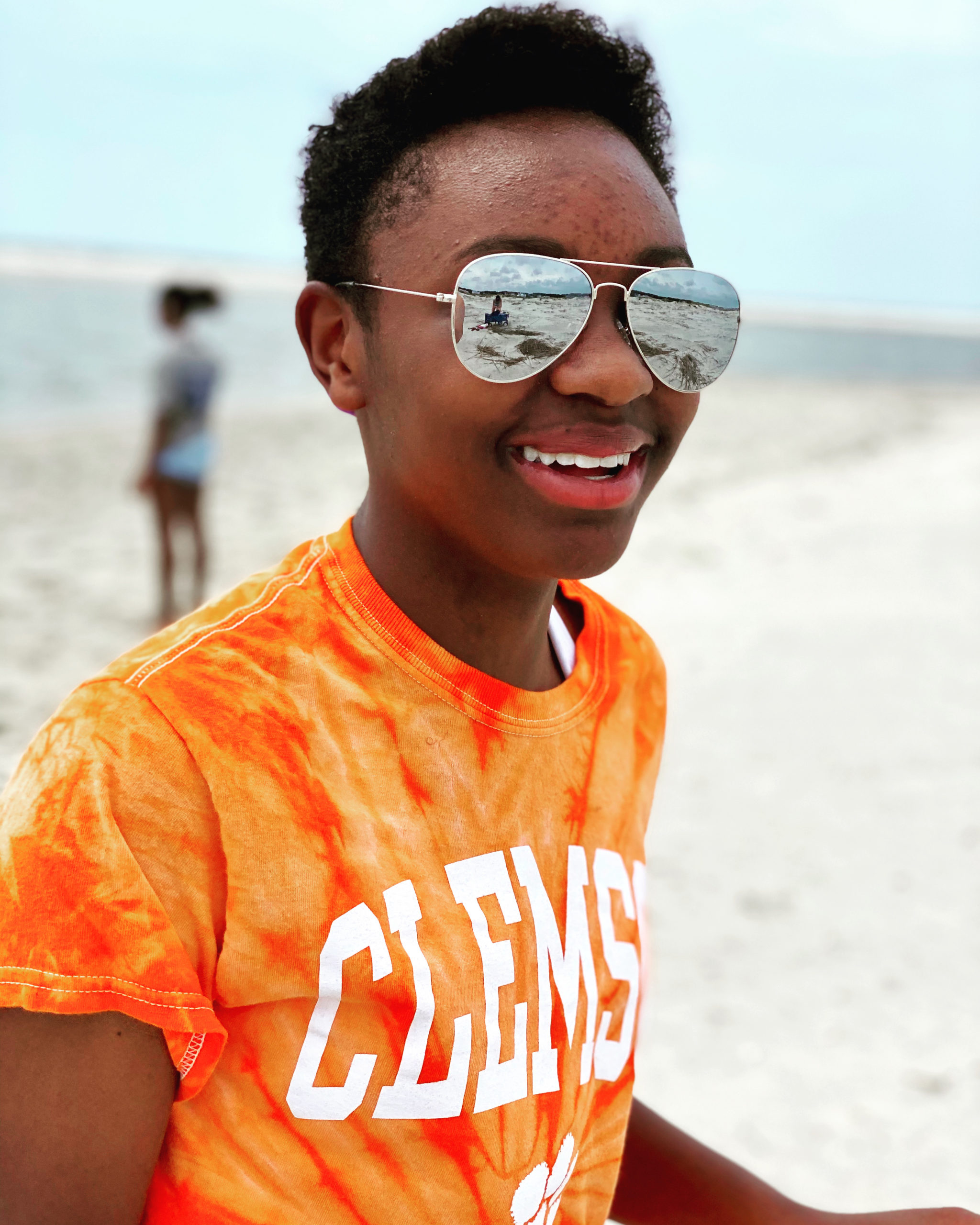 As a fan of Deshaun Watson and as a feminist, I don’t know what to think about the allegations against him.

My daughter Katie is a huge Deshaun Watson fan. While I have no idea who the quarterback was when I was a student at Clemson and don’t know who currently holds that position, Deshaun Watson is one of the few football players I know anything about. I have always admired him and he seemed like a safe bet for my child to look up to—he finished college in three years, led his team to a National Championship title, was raised by a single mom in a house built by Habitat for Humanity, gave back to his community and was good to his mom, and even helped hurricane victims in Houston. So, even though I’d never met him, we were “all in.” I gave Katie his book for Christmas. As a huge football fan, she studied his technique. His jersey is currently hanging above her bed.

About a month ago, when several masseuses filed lawsuits against him for sexual assault, friends started asking me how Katie was handling the news. At that point, she was certain that the whole town of Houston was framing him because he wanted to be traded. (She has very strong opinions about the coaching staff and player trades that the Texans have made lately; surprisingly strong opinions for a thirteen year old, in my opinion, but she’s super invested.) We decided together that we needed more information and that we should pray for everyone involved.

But now that jersey hanging above her bed is making me uncomfortable.

When I was growing up, a neighbor kid would wear a heavy coat much later into spring than the rest of us. Someone finally asked him why he was wearing a winter coat and he said, “Because my mom is cold.” I think about that kid whenever I’m trying to determine which issues are just my own and which are concerns shared by my children.

I tend to err on the side of believing victims and I don’t want to dismiss predatory behavior, so my preference would be to box up our Deshaun stuff. As a mom, I know that I have the right to take down the jersey simply because I’m uncomfortable, but I’m not sure that teaches my kid what to do when people disappoint you.

And people, both famous and familiar, will disappoint her. People in her family and church and school and communities will disappoint her. People we look up to sometimes break our hearts. I can’t stomach any Bill Cosby shows or Woody Allen movies now that I know what I know, but it’s still hard to let things and people go that were once meaningful to us. Disappointment stings.

It’s also important to recognize that every single one of us will disappoint others at some point in our lives. Even safe bets aren’t guarantees. We all mess up. Learning what to do after someone has disappointed us seems like a pretty important life skill that I’ve just recently realized many of us don’t have.

Since I didn’t know what to do about the Deshaun Watson jersey, I asked Katie again yesterday what she wanted to do. She said, “There are some mistakes you can fix and some you can’t—except by going to jail. I want to see how he acts next.”

So, we’re waiting to see what happens next. Deshaun hasn’t officially been charged with any criminal wrongdoing; there’s so much that we don’t know. I’ll keep talking to Katie about this situation and we’ll figure out how to handle the outcome together. For now, his jersey is staying above her bed. And we’re still praying for everyone involved.