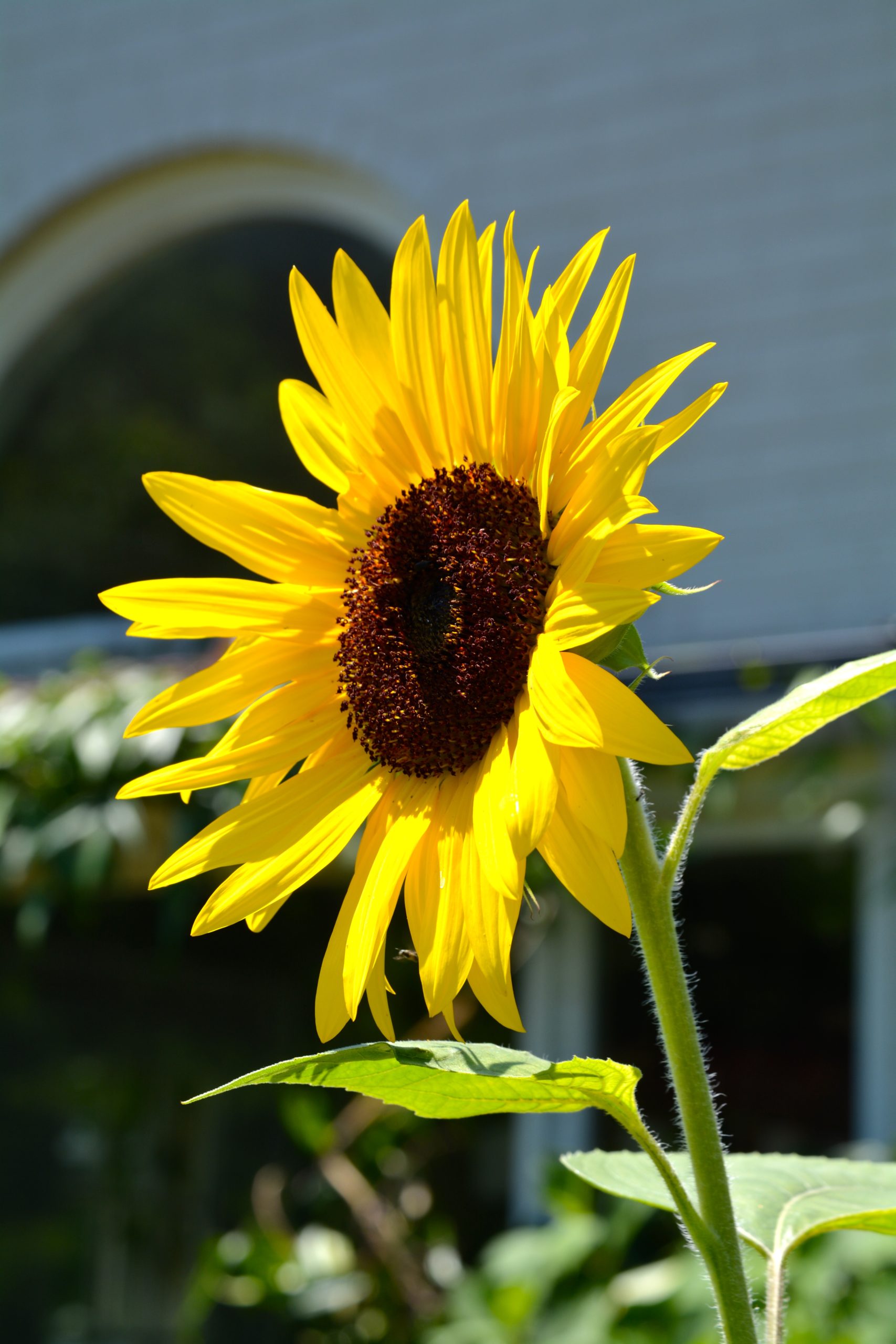 My, my, my. Prince Harry and his wife, Megan Markle have really poked the bear. People seem to have very strong opinions about the royal couple wanting to have their own lives.

Last week, Harry and Meghan announced that they would be stepping back as “senior” members of the Royal family. They stated that they would be spending more time in North America and working towards becoming financially independent. This change did not go over well with the British media or the public.

It’s no secret that most people don’t love change. It’s hard and unnerving and disorienting. This seems to be true even if the changes don’t really affect us. Many of us have the idea that if other people do what we expect them to do, then maybe the world will be less scary.

My brother had a friend growing up who went by the name “Spoda.” This nickname came from the fact that, according to his mother, he never did what he was “spoda” do.

I thought of Spoda when I read about the backlash that Harry and Meghan were experiencing. The bottom line is that they aren’t doing what many people think they are “spoda” do.

For any of us who have ever had to decide whether to stay in a relationship or not; or stay in a job or not; or stay in the same town or not, we know how strong those outside pressures can be. It takes a tremendous amount of strength and a burst of bravery to go against other people’s expectations.

I spent some time recently with a friend who was feeling the heat about a decision she’d made. She felt judged and worried that she’d disappointed people that she loved. I told her, “No one lives in your life but you. No one else truly knows what goes on in your family. We’ll support whatever you decide to do, but in the end, it’s your life.”

It’s sometimes harder for me to be magnanimous when the decisions that other people make slosh over into my own daily life.

I am at my maximum level of judgey when I am feeling the most insecure.

For me, being a mom has been an eighteen-year long lesson in humility. Before I had kids, I would see children who looked super messy, with scratched up arms and legs and wonder, “How hard is it for kids to look presentable?” I learned very quickly that it’s almost impossible for children to not look feral, if you let them play outside. It turns out that I also had some pretty rigid expectations for a what “good life” looked like. (Hint: it usually included a graduate degree.)

It was like I was expecting my family to hit the smallest circle, the bullseye, on a dart board. My understanding of how a life should look was way too small. Each time I’ve needed to learn something new because of a change or situation in our family, I’ve moved our target out a ring or two. I have grown so much from learning about gender and sexuality, systemic racism, and learning disabilities. By necessity and sometimes reluctantly, I’ve broadened my ideas about what faithful living looks like; I no longer expect us to hit the bullseye. There’s actually some freedom in just hoping we hit the board at all. Some days, I look around and am proud of our family for not hitting anyone else with our darts.

My experience has been that people who want us to always do what we are “spoda” do might be motivated by fear and insecurity. People that truly love us want more for us than a small life or a fearful heart. The writer Glennon Doyle has said, “We must do what we need to do. Those who disapprove will either come around or stop coming around. Either way, lovely.”