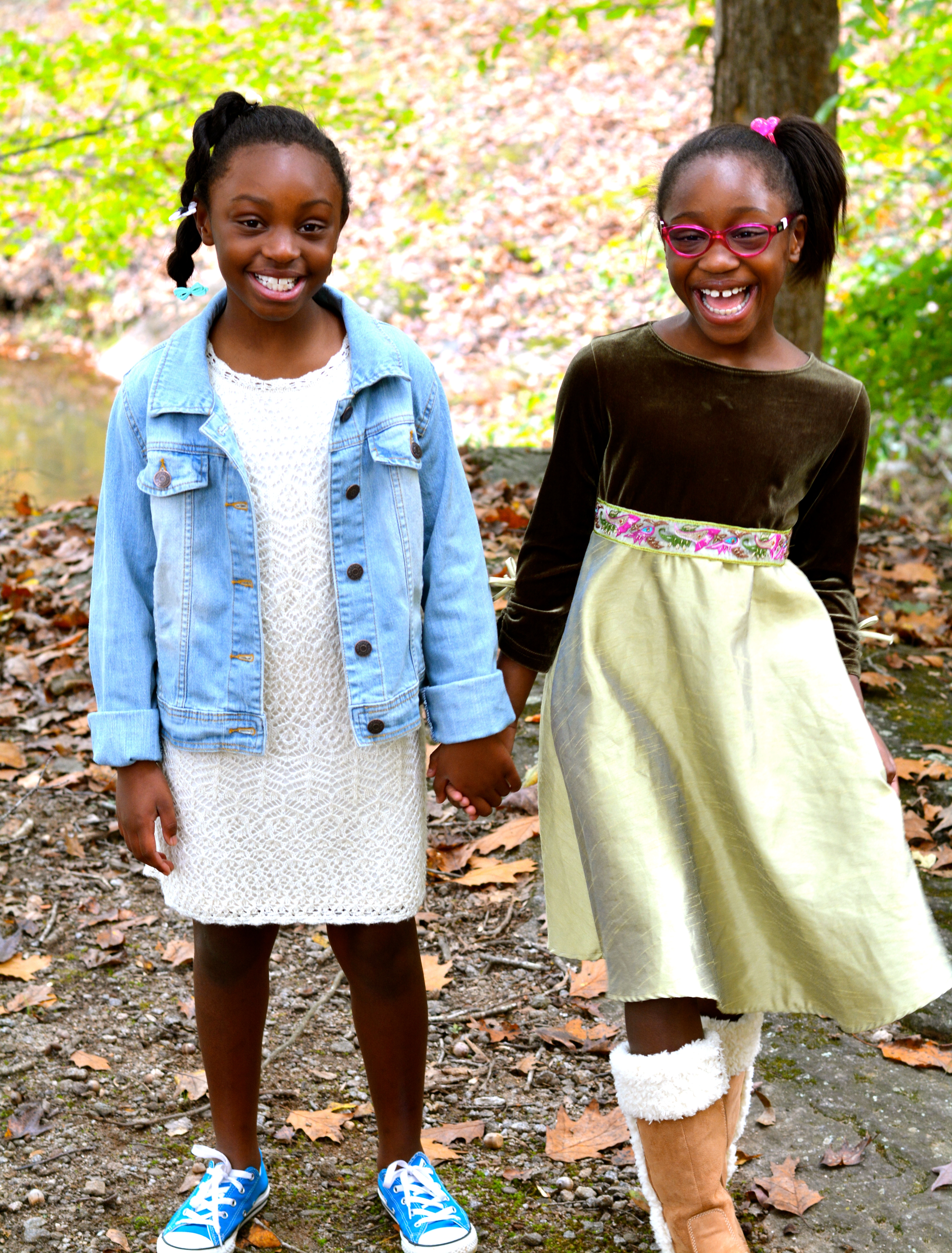 There is no doubt in my mind that adopting black daughters has given me a new lens through which I view the world. I see the details of our daily life differently than I did before.

For example, in the county where we live, there are lots and lots of cotton fields. In the fall, I regularly see families standing in the cotton fields taking pictures to be used for Christmas cards or graduation announcements. Often, the families are all dressed in white and the sun is setting.

I get it. Cotton is a beautiful crop in the fall. The white tops against the dark stems make for a beautiful backdrop.

Nonetheless, every time I see a cotton field photo session, I think, “Yeah, our family is definitely not going to do that.”

The problem isn’t with cotton. The problem is that there is a long and complicated history in the South regarding cotton. It’s hard for me to look at a field of cotton and not remember the generations of slaves who were forced to work in the fields. To traipse my black kids out into a cotton field to take pictures would be ignorant at best and cruel at worst.

There are other small ways that I see the world differently now. I attended a funeral this week and noticed that the only people of color in the room were the Navy officers who were performing the military rites. I wondered how common this was for them. Later that same day, when I drove past “Plantation Drive,” I hoped those military officers didn’t have to pass that same street on their way out of town.

Even though I’ve been given a new lens, I was recently reminded that I’m still on the outside looking in.

My son and I went to New York right after Christmas in order to see some plays and musicals. I had heard about the play, “American Son”, but was hesitant to get tickets because I didn’t know if I’d be able to handle it emotionally. I knew it was about an African-American mom, played by Kerry Washington, waiting in a police station to see what had happened to her eighteen-year-old son.

In the end, I decided that I was being too fragile.If I truly support the stories being told by and about people of color, then I needed to physically show up as an audience member. So, I bought tickets for a Sunday matinee performance.

Throughout the ninety minutes of the show, you don’t meet the son or know what has happened with the police.  At the very end of the play, a detective comes on stage and reads the police report to the worried parents. When the detective shares the information that their son was fatally shot, I gasped. I wasn’t the only one.

I honestly thought the son was going to be okay.

When the lights went up, I stood in front of my seat for a few minutes, stunned and broken hearted. As we were walking out, I kept saying to my son, “I really thought he was going to be okay.”

While I’ve been given a new lens, I also recognize that because of white privilege, I won’t ever fully know what is like to be black in America.

My daughter Katie has had trouble sleeping this week because they’ve been learning about the Birmingham children’s crusade at school. We’ve been talking about the Civil Rights struggle for years, but learning about fire hoses being turned on kids has given her nightmares.

Of course it has. The kids look like her.

I’m torn between trying to reassure her and also acknowledging the historical truths that she’s processing.

Like many of the challenges of parenting, we’re figuring this out as we go. I’m learning to listen more and talk less. We have so much to learn, but we’re making our way together.

I’m choosing to trust Dr. King’s words:
“I believe that unarmed truth and unconditional love will have the final word.”