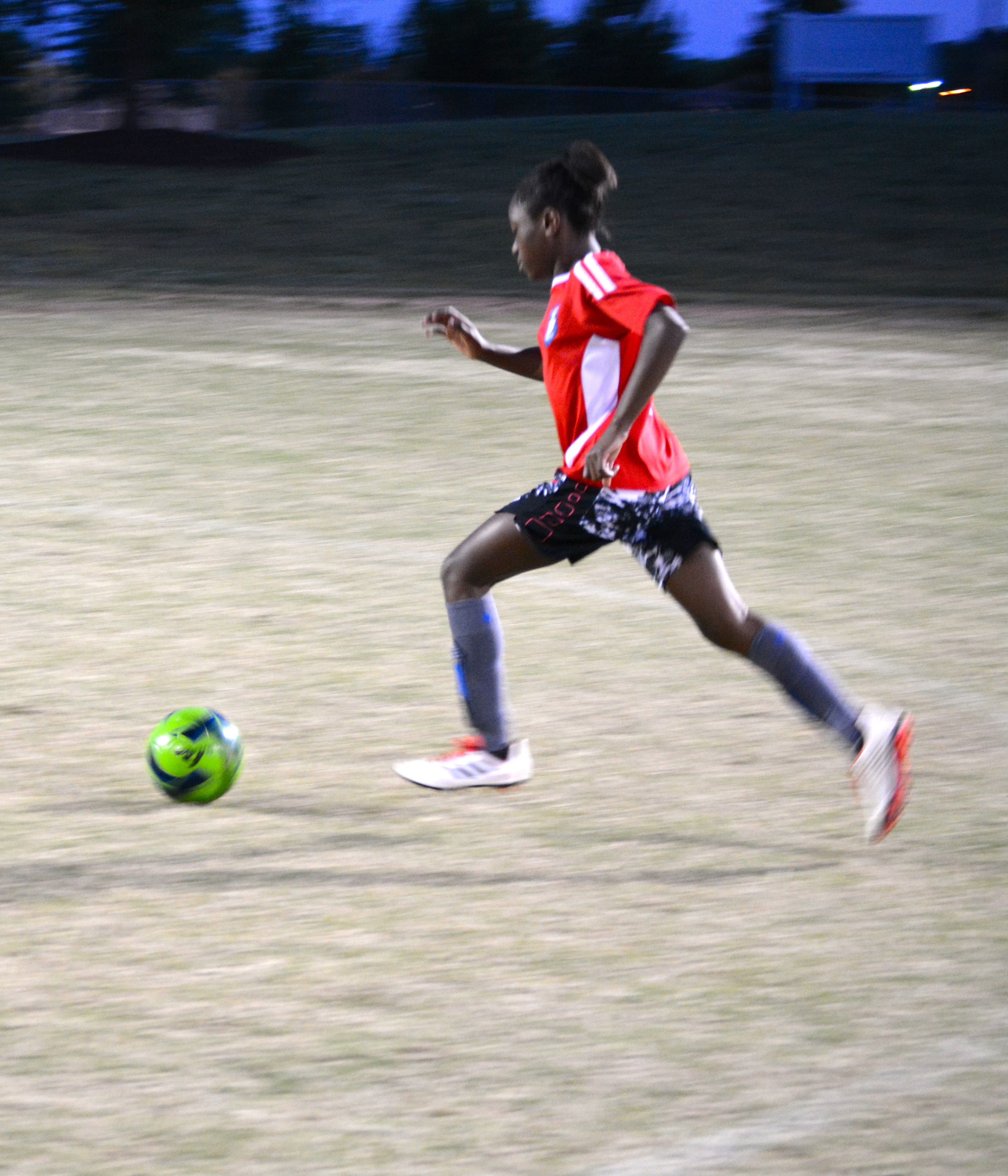 Our daughter Elizabeth played rec soccer last spring. I’m pretty sure she was in it for the shoes, but we decided to give it a try. It turns out that she’s pretty fast and soccer was actually a good fit.

There was a slight issue, though, with some of the soccer parents.  One dad regularly yelled at my daughter to “pass the ball” at the exact same time the coach was yelling at her to go for the goal. It was confusing and a little weird.

At one game, when he was really riled up about Elizabeth not passing, he said, “Who does she think she is? Marilyn Monroe?”

I was unaware that Marilyn Monroe played soccer.

His comment didn’t make a lot of sense, but we all got his general displeasure. He thought my daughter was a diva.

Perhaps she could have passed the ball more; though I’m pretty sure it’s the coach’s job to tell her that. If she wasn’t passing enough, it wasn’t because she was a ball hog. The issue was more that she was new to soccer and her entire strategy was to get the ball and run like hell down the field. She didn’t have an especially sophisticated approach to the game.

As her mom, I was just glad that she was upright and not doing handstands. She was having fun.

His question still bugs me, though. “Who does she think she is?” is a tired, old way of keeping girls and women in their place. It’s a way of making sure we don’t get too big for our britches. It’s awfully close to calling someone “uppity.”

This past week, I was struck by the debate about Serena Williams’ tennis outfits. I think it’s fair to say that she’s one of the greatest athletes ever, but even NPR was talking about what she wore and why. Some people argued that the catsuit was medically necessary, while others found it disrespectful. There seemed to be a general undertone of frustration with Serena for not getting in line.

My hunch is that many black athletes have had to answer the question of “Who do you think you are?” for a really long time.

My child is certainly no Serena Williams, but she does need some guidance about how she will be perceived as an athlete and as an African-American young woman. Elizabeth needs to know and believe she is as an amazing and beloved child of God. The world will try to tell her in a hundred different ways who she is and who she isn’t allowed to be, but if she knows who she truly is, it won’t matter so much. 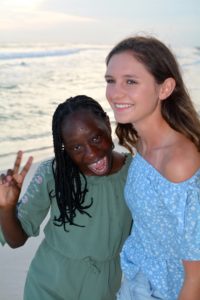 I’ve noticed that parents of black children often work really hard to instill this sense of confidence and worthiness in their children and in children from their communities. Not long after this soccer incident, Elizabeth went to the beauty shop to get braids. As we were leaving, she got quite a few, “Yes, Queen!” and “Look at you, girl!” declarations. These beautiful black women knew, from experience, that this daughter of mine needed to be built up before she was sent out into the world.

The next time someone asks who Elizabeth thinks she is, I hope she’ll remember that she’s a queen.