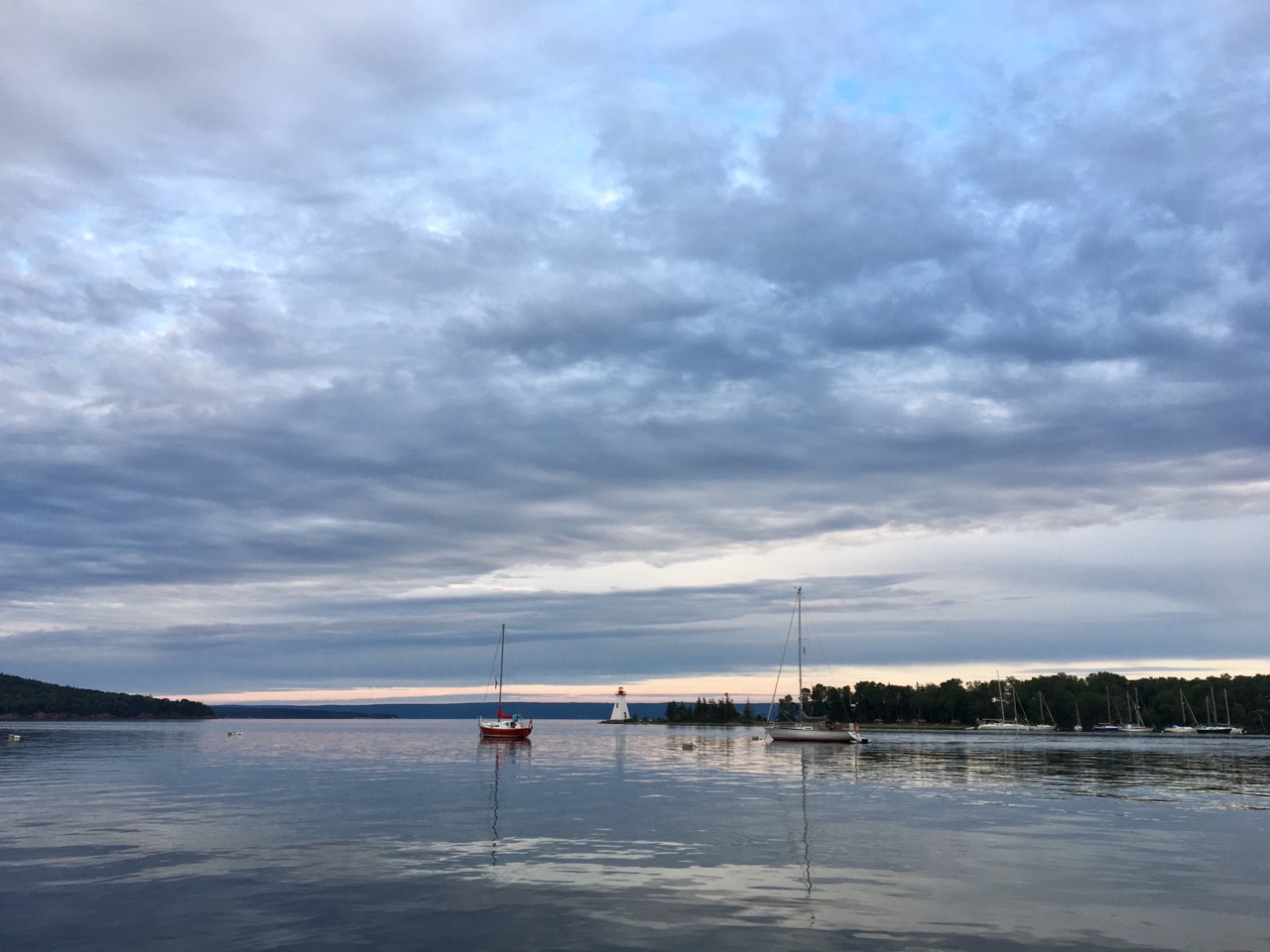 There were a lot of children running around and we didn’t know any of them well. It was hard to figure out which kids went with which parents and which kids were actually staying at the house where the dinner was being hosted. Katie was overwhelmed and sticking pretty close to me all evening.

There were at least five kids born in March of 2008, including our twins and another set of twins. Our twins are really tall and I answered multiple clarifying questions about their age and grade. These were nice people asking perfectly appropriate questions. It’s just a little tricky for us.

When what felt like the tenth mom came up to me and said, “So, what grade are they in again?”, I noticed Katie right by my side. I felt her anxiety about the question and so I answered, “They could be in 4th grade, but they are going into 3rd. We thought they needed an extra year of pre-K.”

It was the first time that I said “could” instead of “should.” Katie relaxed a little by my side. Why hadn’t I noticed that language before? Saying my child “should” be in a certain grade has to feel like a jab to her every time that I say it. It implies that she somehow missed the mark or was a disappointment. “Could” means that there isn’t just one right path.

“Could” denotes possibility. It’s all about options. “Could” is inviting. It has more breathing room than “should.”

This past week, I’ve been wondering about other areas where it would be easy to substitute “could” for “should.” I tend to operate in a state of “shoulds” a lot of the time. This has made me conscientious and efficient. It’s made me reliable. It’s a hard state of mind to shake, though, when it isn’t serving you well.

A vacation is a good testing ground for dropping the “shoulds.” My husband and I were on a trip last week without our kids. It took three full days before I could wake up without lists in my head. At first, my lists were things I needed to do when we got back home, like register kids for fall sports and call the dentist. Then, the lists were things we should do on our trip, like sites to see and places to eat and things we shouldn’t miss in Nova Scotia.

Lists took a backseat as I slowly shifted towards “could.” Instead of keeping a running tally of things we should do, I’d say, “We could hike up this gorgeous trail or we could just rest today. We could try sailing or we could just take pictures of these amazing boats.”

I like the switch to “could.” It opens up some breathing room for me. I think that’s what happened when I said that Katie could be in 4th grade. It means that there isn’t just one right grade for her. To her young ears, words matter. I don’t want my kids to feel like they are always missing the mark and frankly, I don’t love feeling that way about myself either.

Words matter. While there are plenty of things that we should do, there are also a lot of situations that have some wiggle room. “Should” is pulling out the big guns and I’ve overused the word in my head and in my life. It’s nice to invite “could” into the conversation. “Could” is a lovely guest. Perhaps I’ll start a “could” revolution, just in my little family. We’ll figure out our path, one “could” at a time.