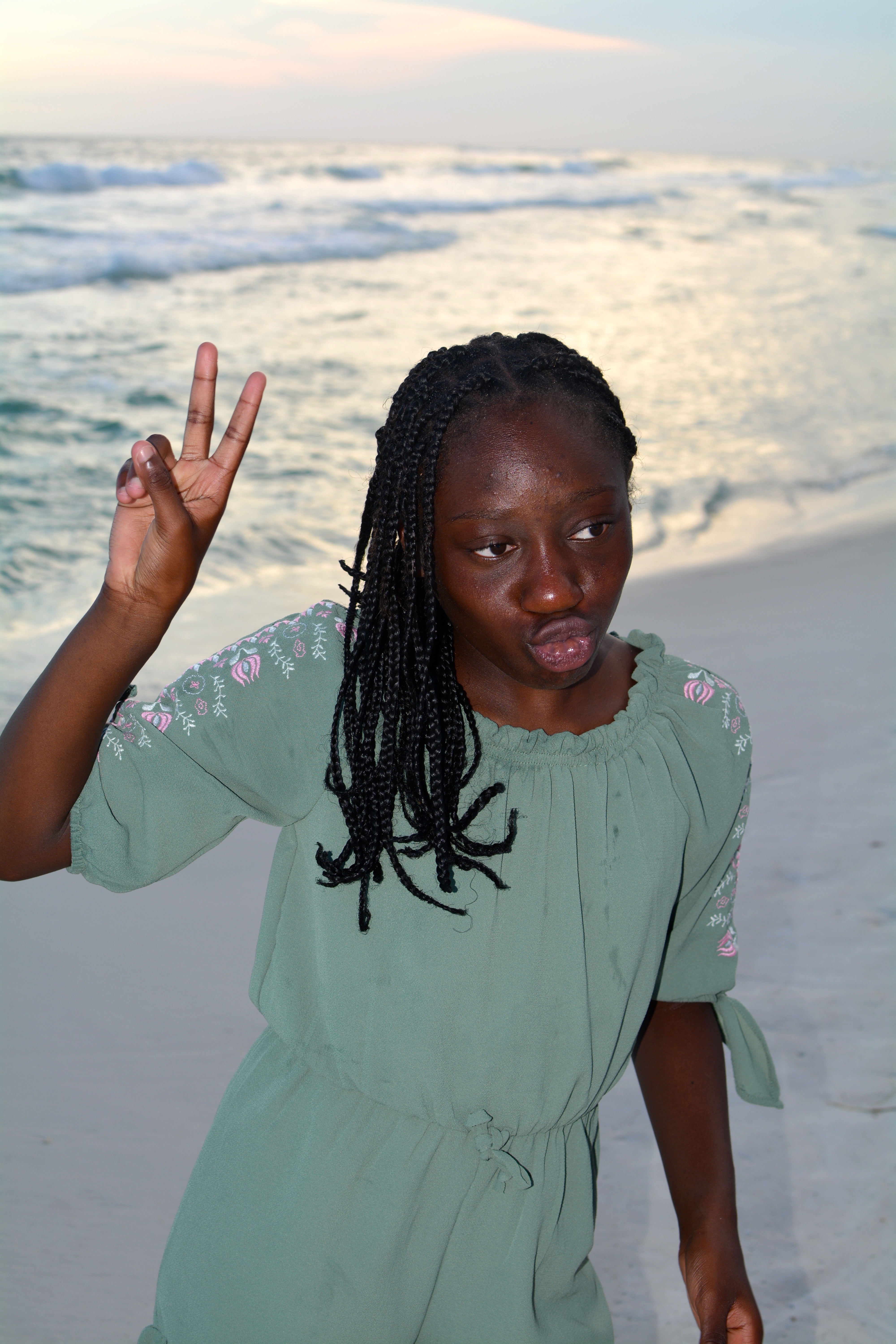 Learning how to disagree and still be respectful is hard work. It takes patience and listening and mutual forbearance. Yelling is much easier.

This past week, I feel like I’ve been around too much yelling.

On Friday night, I attended a vigil in support of immigrant children. A solemn crowd gathered to light candles, listen to informed speakers and show solidarity with families who were separated at the border. Right next to us was a man with a large sign warning of end times. Using a megaphone, he was ranting about abortion and immigrants who murder and who knows what else. I recognized that if we had the right to gather, then he had the right to protest us, but it was still upsetting. Did he really think that yelling at us was going to change our minds?

Then, at worship on Sunday, a man yelled at the preacher DURING THE SERMON. In all my years as a Presbyterian, I have barely heard anyone even say “Amen” out loud during church. To shout down a guest preacher because you disagree with what he is saying isn’t something I ever expected to witness in church. After the first man yelled at the preacher, another man jumped in, both complaining that the sermon was too political. It was tense and scary.

I can’t speak for the preacher or the yellers, but I do know how it felt to be a person in the congregation that day. It felt like someone had changed the rules and that no one knew who was in charge. It felt like the grown-ups had left the building. I felt terrified and then very, very sad.

“Is this who we are now?” I wondered. “Is preacher-heckling a thing we should just expect?”

When I heard about President Trump sending out racist tweets, telling minority Congresswomen to “go back where they came from,” I felt afraid and sad all over again. When I saw that a whole crowd chanted “Send her back” at a rally, I felt any hope that we might be able to disagree and still be respectful slipping away.

On what planet is it acceptable to treat people this way? It’s one thing having a unstable person yelling at peaceful protesters or disgruntled Presbyterians telling a preacher to sit down; it’s a whole other thing when the ranting person is the President of the United States. It’s bullying on steroids.

What are they learning from all of this?

More and more, I’m convinced that yelling and ranting and dismissing people who disagree with us is the easy way out. Being quiet for a hot second and figuring out why we are so angry or so afraid is the important work of being a responsible adult.

Sometimes when we take the time to be still, we are called to make something right. I recently came to the conclusion that I needed to apologize for something I’d said. It was hard and I didn’t love it; acknowledging my mistakes made me feel small and embarrassed. I probably wouldn’t have done it except that it was weighing on my heart in a way that just wasn’t going to go away. I have enough experience with God nudging me to know that it was best to just surrender and do the right thing.

Yelling would have been easier than apologizing, but then there wouldn’t have been any chance for healing. I think our best hope for any kind of healing comes from proximity and listening and showing one another basic human decency.